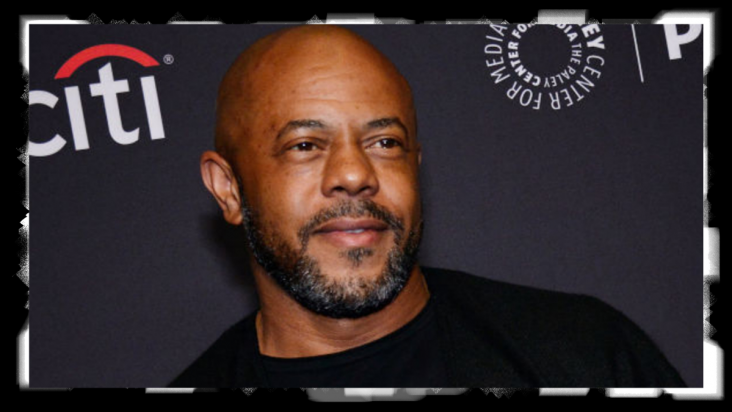 Rockmond Dunbar, former star of FOX‘s hit series, 9-1-1, has filed a lawsuit against FOX and Disney‘s 20th Television production company, for wrongfully terminating him because he refused to receive the Covid-19 vaccine.

Dunbar, who made his final appearance on 9-1-1 back in November, accused the network and production company of mocking him and rejecting the medical and religious exemptions that he sought in reference to him declining the vaccine.

It has been reported that in the federal lawsuit that he recently filed, he stated that he was discriminated against, due to his race and religion.

Dunbar also claimed that he filed all the exemption paperwork and was told by the producers that the show could work around him being unvaccinated. Then, the next thing he knew, he was being fired from the series that he’d worked on since 2018.

Dunbar says that he has lost hundreds of thousands of dollars and is seeking financial compensation.

According to Yahoo Entertainment, 20th Television released the following statement:

“To ensure safe working environments at our productions we have implemented a mandatory vaccination confirmation process. While we will not comment on any one individual, each request for exemption is given a thorough review and we grant accommodations consistent with our legal obligations. There are no differences in our process or decision-making based on an employee’s race.” 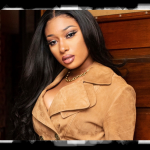 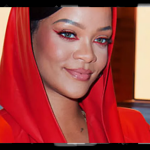