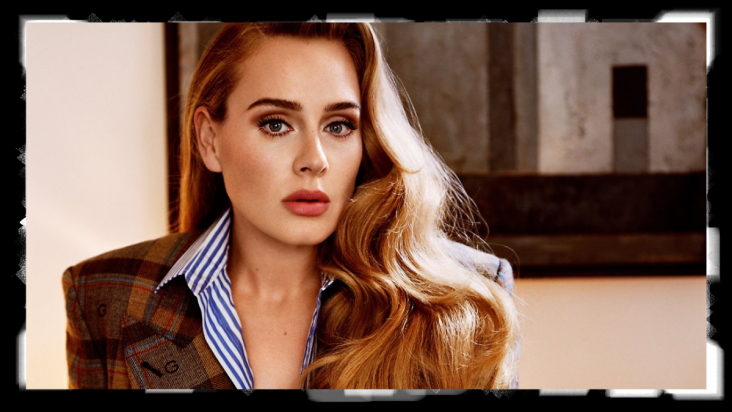 Less than 24 hours before Grammy-Award winning singer Adele was supposed to take center stage at Las Vegas’ Caesar’s Palace for her Weekends with Adele residency, that was expected to run through April, she hopped on social media to announce that the show would be postponed indefinitely.

Adele stated that an outbreak of Covid within her crew was the cause. Then, she claimed that her show wasn’t ready.

Fans wanted to know which one was it? Covid, or an ill-prepared show.

And of course the backlash ensued. While some of her super fans were forgiving, others were extremely upset with the short notice.

Several concertgoers revealed that they had flown in to the sold out show in advance and had purchased hotel stays. Some even stated that they were mid-air when they found out that the concert wasn’t going to happen.

In a video posted to Twitter, a teary-eyed Adele professed how sorry she was that the show couldn’t happen and promised her fans that it would be rescheduled.

I’m so sorry,” the singer said. “My show ain’t ready. We’ve tried absolutely everything that we can to put it together in time and for it to be good enough for you but we’ve been absolutely destroyed by delivery delays and Covid.”
She added, “It’s been impossible to finish the show,” she said, tearing up. “I’m gutted, I’m sorry it’s so last minute.”

But, this isn’t the first time that Adele has flaked on her fans.

Back in 2008 and 2011, she pulled out of 2 U.S. shows, stating that family and vocal issues were the cause. Also, in 2017 she cancelled a couple of London shows, promising to reschedule, but never did.

There have also been reports that Adele and her team were having issues with the powers that be over at Caesar’s Palace. Rumor has it that Caesar’s Palace’s people were trying to demand Adele to add a 60-member choir to her Skyfall performance. But, apparently Adele wasn’t feeling their demands and expressed that she wanted to the show to give off a more intimate vibe like both parties had previously agreed.

Hopefully, all the fans who paid good money for the shows will either be reimbursed, or be invited to the rescheduled ones with all expenses paid.

We understand that things out of our control may happen sometimes, but Adele has to fix this. And goodie bags filled with Adele swag is not the answer. 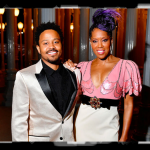 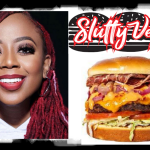