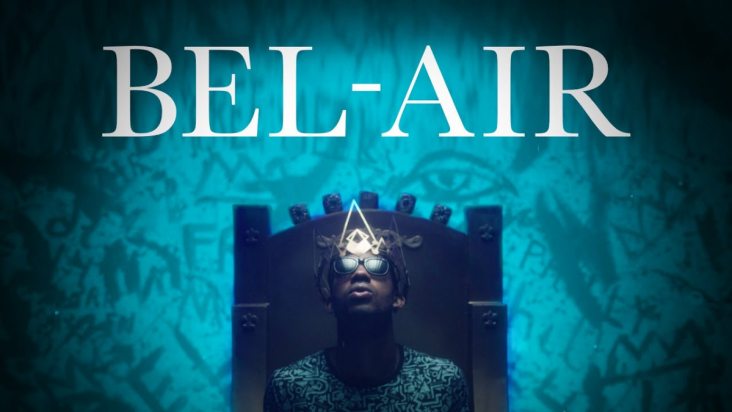 Back in 2019 unknown talent at the time, Morgan Cooper, released a fan fiction trailer that depicted a darker side of 1990s hit comedy series, The Fresh Prince of Bel-Air which starred Will Smith.

In Cooper’s original trailer, he turned the well-known comedy into a heavy-hitting drama. Needless to say, it caught the eye of Will Smith and the superstar took Cooper under his wing to help him turn his vision into big budget series.

Yesterday, streaming service Peacock dropped the full-length trailer, which stars Jabari Banks as Will Smith. In the Bel-Air trailer viewers get to delve into Cooper’s take on how and why the ‘Fresh Prince’ had to relocate from Philly to go make a new life with his extravagantly wealthy family in the plushy Beverly Hills.

It appears that Will has gotten into some serious trouble when a basketball game back in his hometown turned violent, which landed Will in jail after he fired a gun into a crowd. Check out the trailer below.

In the trailer we are introduced to Aunt Viv, Hillary, Geoffrey, Uncle Phil, Ashley, and Carlton.

In my opinion, Carlton kind of scares me on this new show. This role seems to have taken on a more sinister aspect.

Will Smith recently posted the trailer on his own YouTube channel where it has garnered nearly 1 million views.

Bel-Air is executive produced by Smith and Cooper, who also writes and directs.

Bel-air will start streaming on Peacock on February 13. 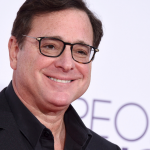 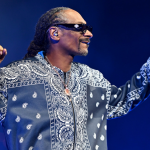