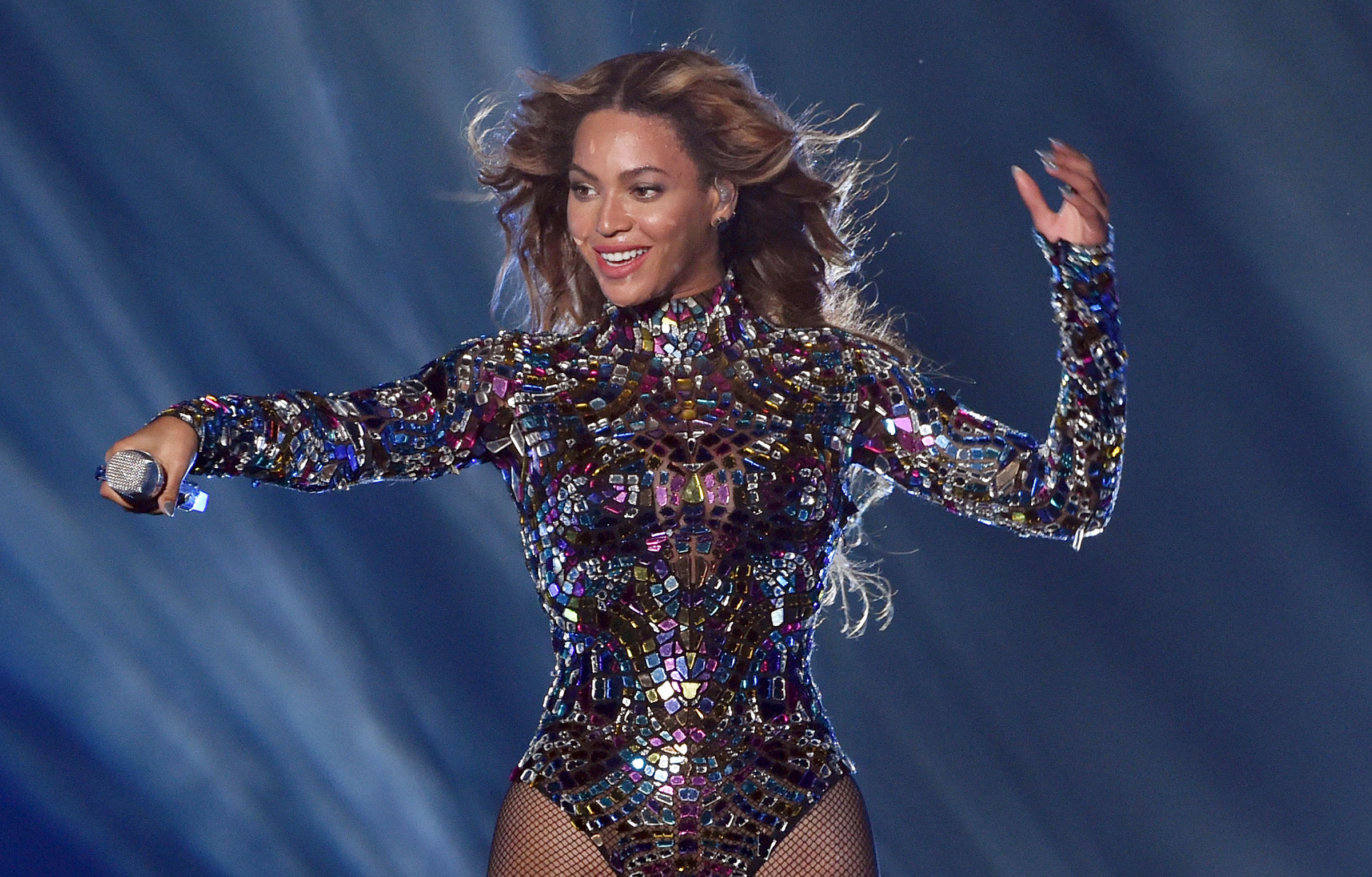 It has been confirmed by newly-appointed Grammys executive producer Ben Winston that superstar Beyoncé will not be performing on Sunday night (March 14) during the 63rd Grammy Awards show.

There could be a number of reasons that the Queen Bey is not going to give us a spectacular performance. I mean, there is Coronavirus that still out here running rampant. Or, maybe she’s just not feeling. 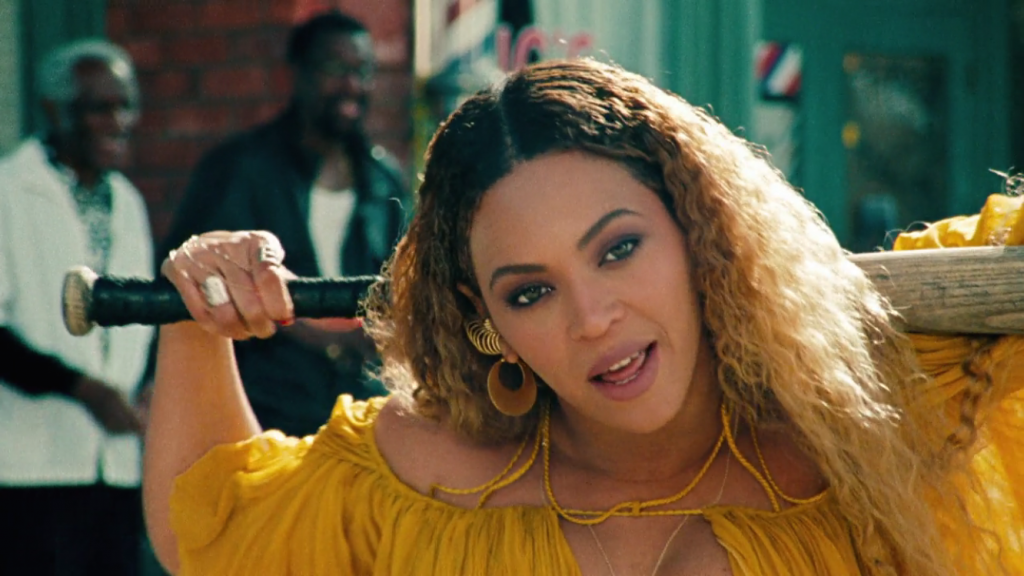 No matter what the case is, there’s no doubt that the Grammys have snubbed her in the past, especially when she didn’t win a single thing for her outstanding 2016 Lemonade album, where she poured out her soul, picked it up, then poured it out again for all to witness.

This year Beyoncé has 9 nominations, including Record of the Year for “Black Parade” and Best Rap Performance for “Savage Remix”, her collaboration with Megan Thee Stallion. 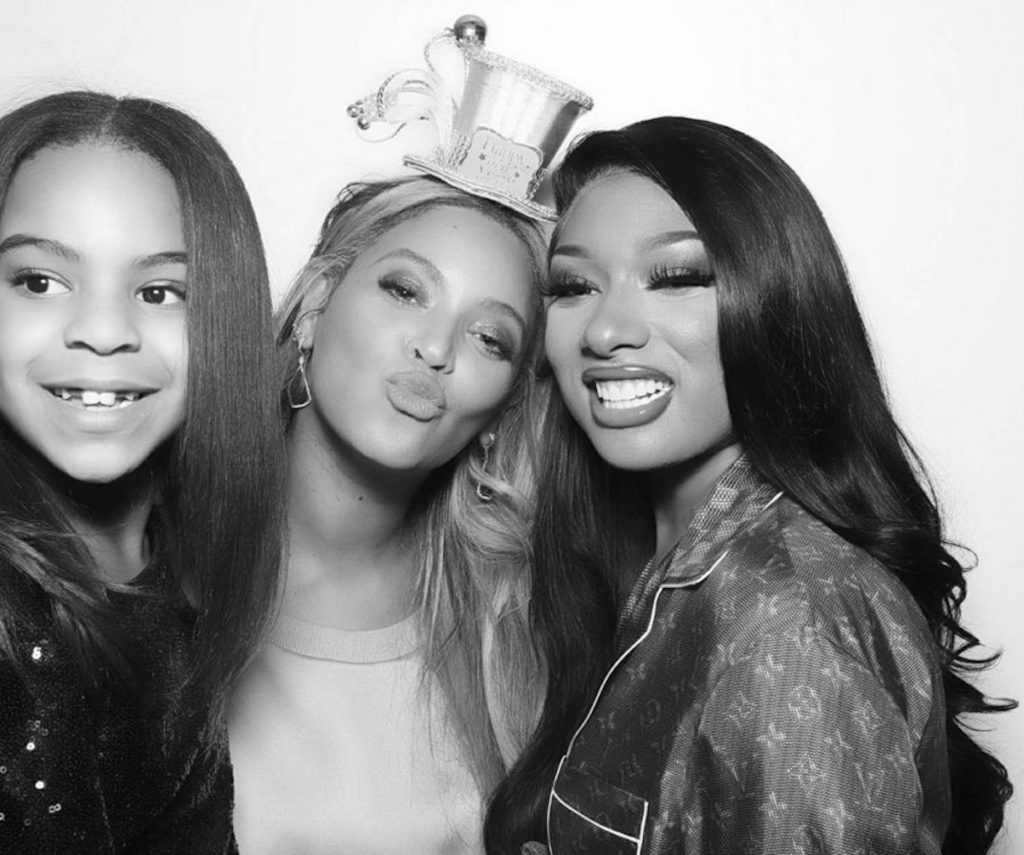 This is been the 3rd time in recent history that Beyoncé has opted not to perform.

Whatever her choice, we stand by the Queen. But, a little piece of booty-shaking and gyrating, accompanied by amazing vocals would probably be the only reasons I would choose to watch.

The 63rd Grammy Awards will air Sunday night on CBS at 8pm ET. Check your local listings if you care. 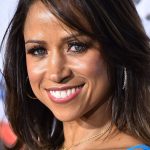