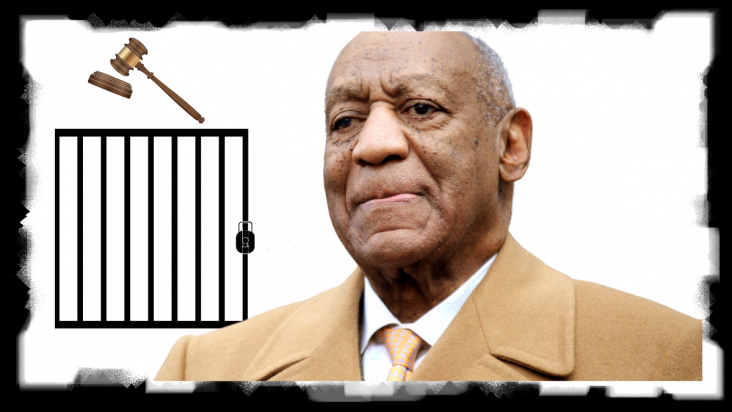 TV’s favorite dad is shaking in his boots these days.

Comedian Bill Cosby who was accused and convicted of sexual assault, which included drugging women, was released from prison last summer, due to a technicality.

But, ol’ Cosby may not be fully in the clear yet.

According to recent reports, prosecutors may be gearing up to bring racketeering and sex trafficking charges against the 84 year-old.

Cosby’s attorney, Jennifer Bonjean, is partially blaming W. Kamau Bell’s new Showtime multi-part documentary, We Need to Talk About Cosby, for stirring up a hornet’s nest in the form of public opinion against Cosby.

Basically, Bonjean thinks that the docuseries could contribute to landing her client back in prison.

But, that’s not the only thing that could lock away the man who played Cliff Huxtable for good.

Judy Huth, the woman who accused Cosby of sexually assaulting her at Hugh Hefner’s Playboy mansion back in 1974, when she was 15 and Cosby was 37, is moving forward with her legal case against the comedian.

In a recent hearing, Bonjean argued for Cosby’s request to invoke his Fifth Amendment right against self-incrimination, as well as get out of the follow-up deposition in the Huth case.

The Los Angeles Superior Court Judge Craig Karlan presided over the hearing, but did not rule on the request. Reports say that Karlan is likely going to allow Cosby to plead the fifth, to keep him from having to answer damning questions that could cause him to face jail time.

Karlan has promised to rule soon.

According to Rolling Stone, Karlan also stated that Cosby could have to face state prosecutors who might reverse course and present charges in a criminal investigation surrounding those accusers whose allegations are not barred by the statues of limitations.

Bonjean admitted that federal prosecutors “have been very aggressive about bringing claims against celebrities under a series of RICO violations, pleading around the statutes of limitations, charging people with predicate acts that date back decades.”

Huth’s attorney, John West, in the hearing, argued that Cosby should not get a lifetime pass under the Fifth Amendment.

Cosby sticks to his guns and adamantly denies Huth’s allegations against him.

Huth’s case will move forward with a new trial date of May 9. 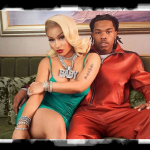 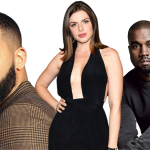