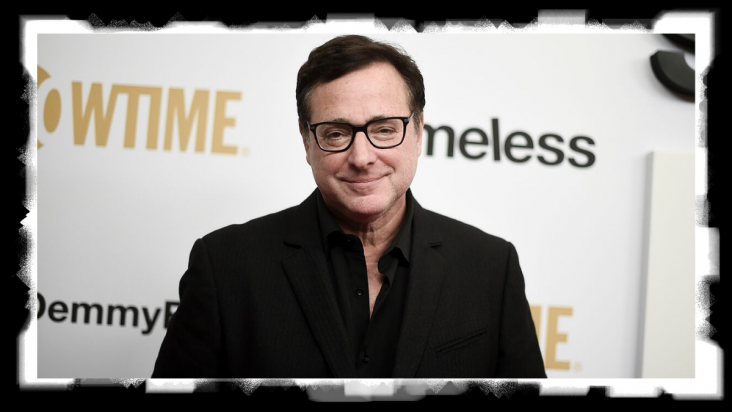 Actor/comedian Bob Saget,who was found dead in his hotel room at the Ritz-Carlton in Orlando back in early January, died from an apparent accident.

In a statement to People magazine, Saget’s family revealed that Saget, who was best known for his role as lovable dad Danny Tanner from the 1980s sitcom, Full House, passed away from head trauma.

“The authorities have determined that Bob passed from head trauma,” the Saget family said earlier today. “They have concluded that he accidentally hit the back of his head on something, thought nothing of it and went to sleep. No drugs or alcohol were involved.”

During the time of his death, Saget was on a countrywide stand-up comedy tour that had reached its Florida leg. According to friends and family, he was happy to be back on the road doing the thing that brought him joy.

Saget is survived by his wife, Kelly Rizzo and his three daughters (from his previous marriage), Aubrey, Lara, and Jennifer. 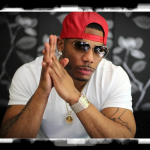 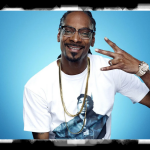