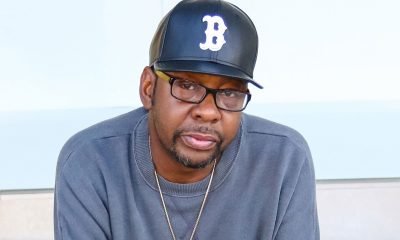 In this episode which airs Wednesday on Facebook Watch, April 14 at 12pm ET, Brown discusses the recent death of his 28 year-old son, Bobby Brown, Jr., who passed away on November 18, 2020 from a drug overdose. A recently released autopsy report stated that Brown, Jr.’s cause of death was his use of the toxic combination of alcohol, cocaine, and fentanyl.

Brown, along with his wife Alicia, goes on to discuss how he deals with his emotions, his own substance abuse issues, and how today’s drug scene can be deadly for young people.

“Kids today, they’re trying different things,” he says. “They’re trying to get as high as they can possibly get. That’s a real problem, because they don’t know what these drugs are being mixed with these days.”

Willow Smith, one of hosts of Red Table Talk, agrees that her generation is “kind of spiraling”.

Brown also explains to hosts Jada, Willow, and Adrienne, who he thinks is responsible for the deaths of ex-wife, Whitney Houston and daughter Bobbi Kristina.

Check out a clip of the trailer below. 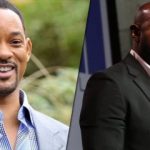 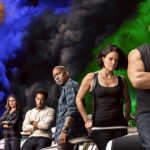