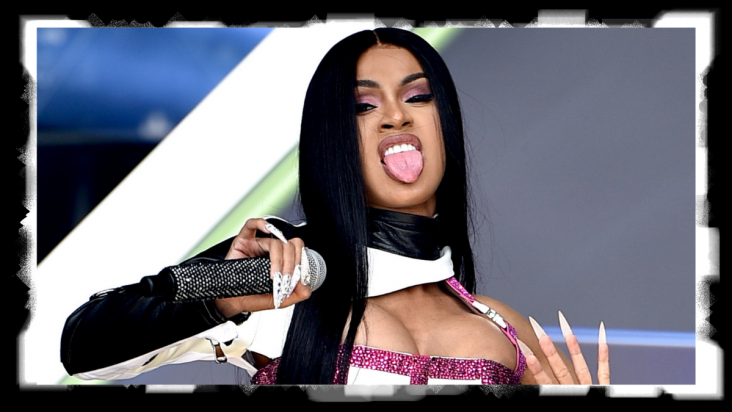 Cardi B was set to star in $30 million comedy, Assisted Living, but backed out of her obligation a week before filming was set to begin.

In the movie, which was to be produced by Paramount Players, Cardi was set to play the role of a low-level criminal on the run, after being accused of a crime. In order to prove her innocence, she decides to hide out in her grandmother’s assisted living home, where she has to dress up as an elderly woman to disguise her real identity.

Assisted Living, which was set to be directed by Thembi Banks, has now been suspended indefinitely since the rapper exited the film.

According to Deadline, their sources stated that Cardi’s departure is due to overextension. But, her leaving has, undoubtedly, affected everyone involved in the project. Production has decided to scrap the movie for now, in hopes of working things out with the Grammy award-winning rapper later on this year.

It has also been stated that if Cardi doesn’t work out her situation and return to the film, she is liable to be facing a lawsuit. 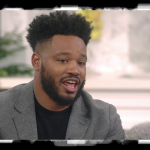 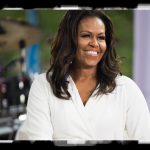