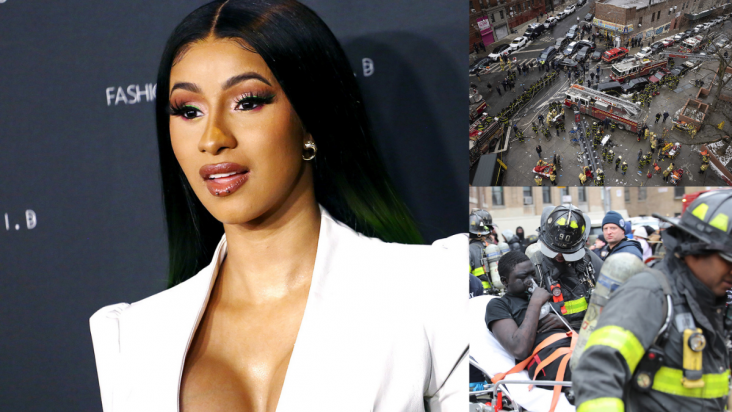 Superstar Cardi B is stepping up and giving back to her childhood community in a major way.

The rapper is working closely with New York City Mayor Eric Adams and his Mayor’s Fund to Advance New York City to cover the funeral costs for the 19 people who lost their lives in the horrific apartment building fire last Saturday (January 8). It was later founded that a malfunctioning space heater was the cause of the fire.

As a native of the Bronx, Cardi B has vowed to pay for the funerals of the victims to ease the financial burdens and stress from the families. Out of the multiple people who perished late Saturday night, nine of them were young children.

In a statement released by the New York City’s mayor’s office, Cardi stated, “I’m extremely proud to be from the Bronx and I have lots of family and friends who live and work there still. So, when I heard about the fire and all of the victims, I knew I needed to do something to help,” said Cardi B, adding that she “cannot begin to imagine the pain and anguish” the families are in. 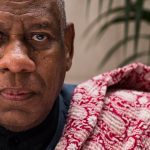 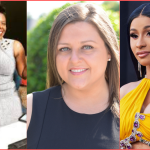