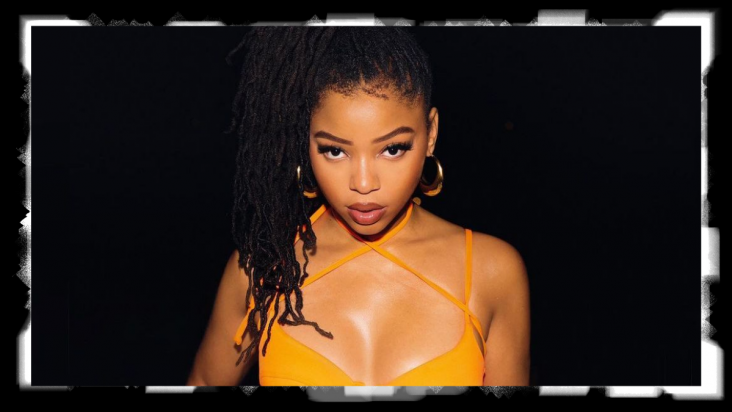 Beyonce’s protege, Chloe Bailey, one-half of sister duo, Chloe and Halle, who had most of us trying to step up our twerk game to her hit single, “Have Mercy”, last year, recently took to her Twitter to announce that she has completed her debut solo album a couple of weeks ago and expressed how happy she was.

That piece of crucial information definitely sent her fandom into a frenzy, and we know which question came next: When it is going to drop? This was the question that Ms. Bailey did not have an answer for. And, when I tell you the fans were (and still are) keeping their boots on her neck about a release date for the project. As the multitude of replies and memes kept rolling through, Chloe had to step back in and try to clear the air with an explanation tweet.

That still didn’t stop Chloe’s fans from hounding her about when they would be able to hear this new music. Still no answer. Basically, mum’s the word on this new project.

I’m excited for her and have faith that this album is going to be a good—if not great—one. With Chloe’s angelic voice and her top-tier production skills, there’s hardly any doubt that she will release some dope tracks on her solo project. 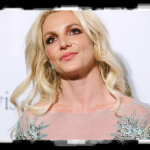 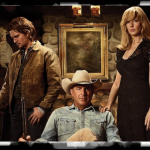