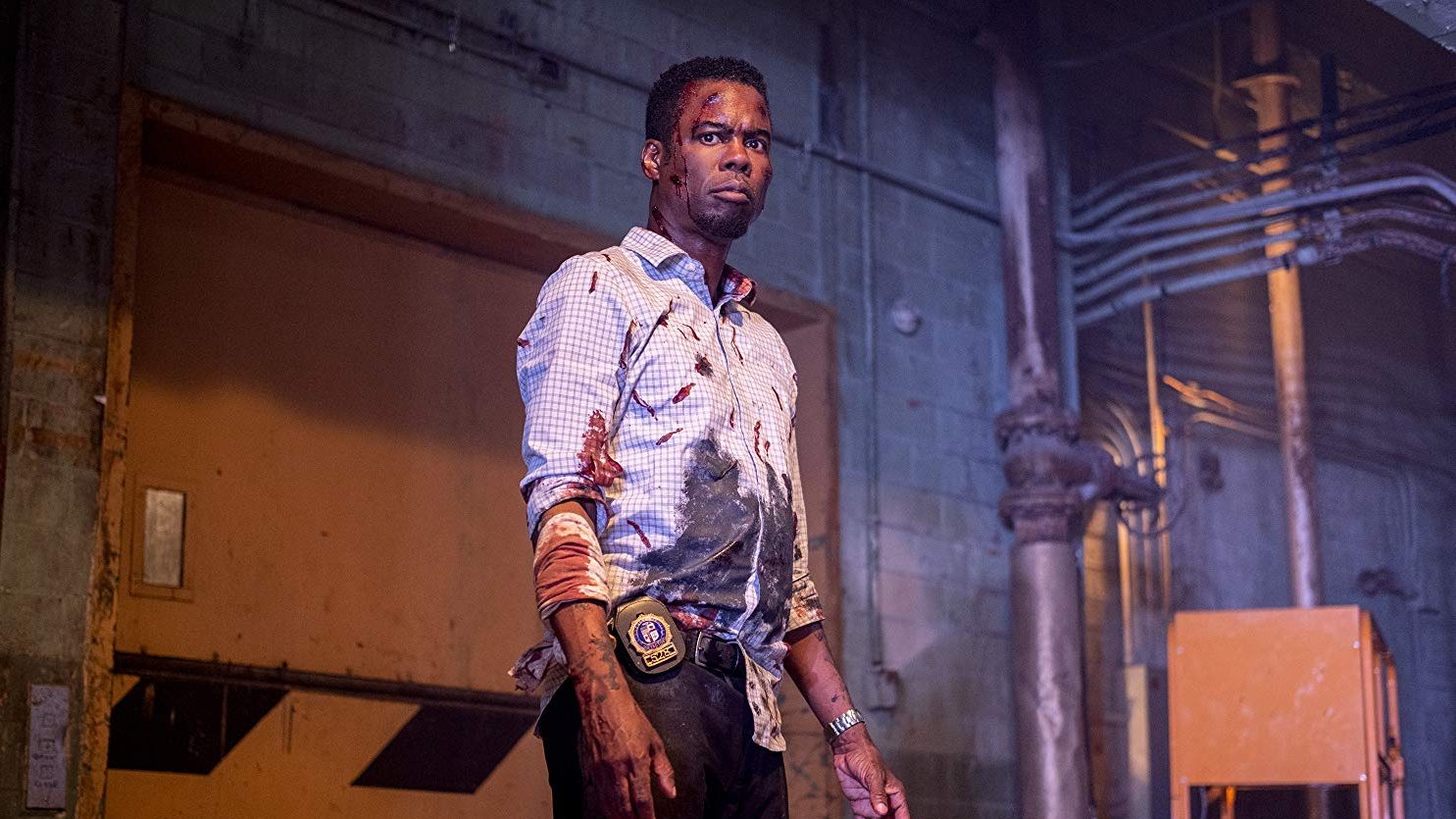 Comedian Chris Rock and the legendary Samuel L. Jackson team up in gruesome thriller, Spiral: From The Book of Saw.

Rock,  known as one of Hollywood’s top-tier funnymen, hangs up the comedic mic and straps on a badge and a gun, starring as Detective Zeke Banks, who will stop at nothing to take down—what seems to be— an unstoppable serial killer. 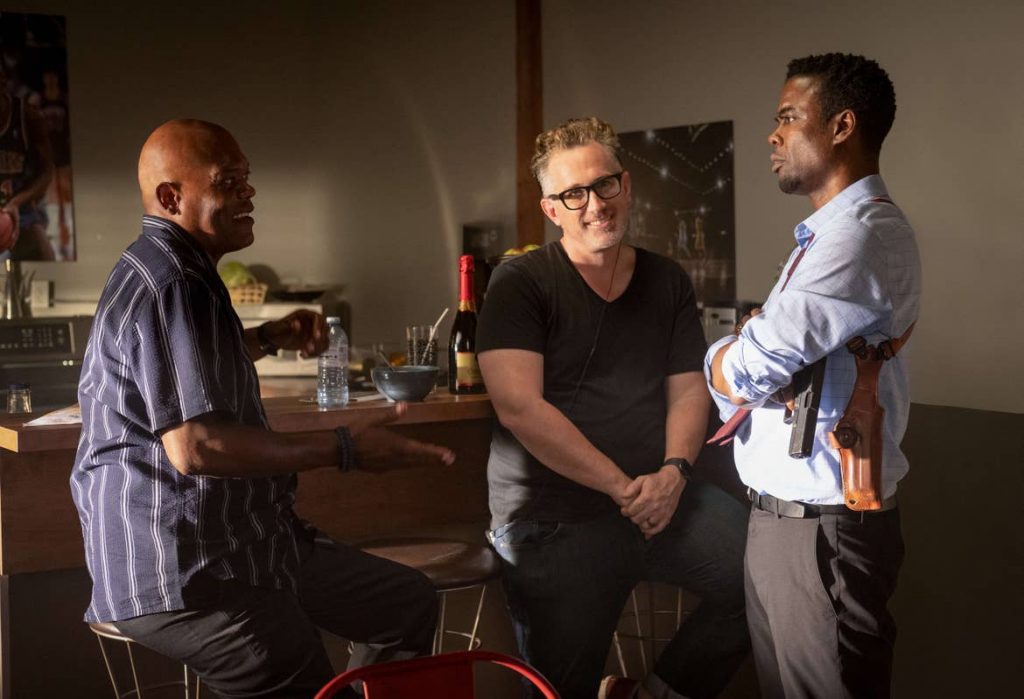 Spiral: From the Book of Saw is executive-produced by Rock and directed by  Darren Lynn Bousman ,who has helmed most of the “Saw” movies. According to the trailer, there’s a copycat serial killer on the loose, who’s main focus is targeting cops. Detective Banks sets out to find out everything he can about the style and motive of the killer. He teams up with his father, Jackson played by Samuel L. Jackson, to beat this sick and twisted killer at his own game.

Spiral: From the Book of Saw will be released in theaters ONLY on May 14, 2021. Check out the trailer below:

More From: The Silver Screen 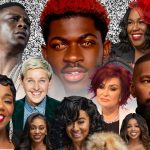 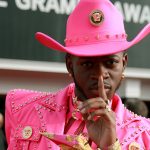