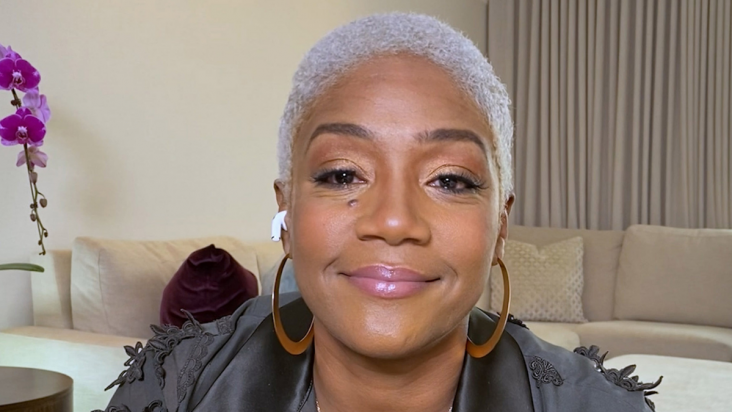 Actress/comedian Tiffany Haddish was arrested on DUI charges in the wee hours of the morning, after being found by Peachtree City PD,  asleep in her vehicle in a residential neighborhood. The police believe that Haddish was under the influence of marijuana.

Who knows? She could have just been dozing because she had been working all day.

Around 4am ET, Haddish, who is in Georgia filming new Disney movie, Haunted Mansion, along with fellow actors LaKeith Stanfield, Danny Devito, Owen Wilson, and Rosario Dawson was taken into custody and booked. After spending a couple hours in police custody, the 42 year-old actress was released after posting $1666 bond.

Haddish has been dealing with some personal issues over the last several months. Recently, she went public with the dissolution of her romantic relationship with rapper Common. She has suffered the loss of her grandmother who raised her, as well as the loss of her beloved pet. More recently, she’s been dealing with the death of her good friend, comedian Bob Saget, who suddenly passed away this past weekend.

We wish her a lot of light and love over here in the JunkieXperience family. 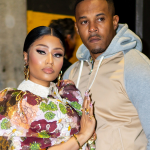 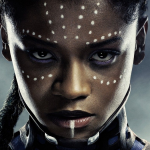