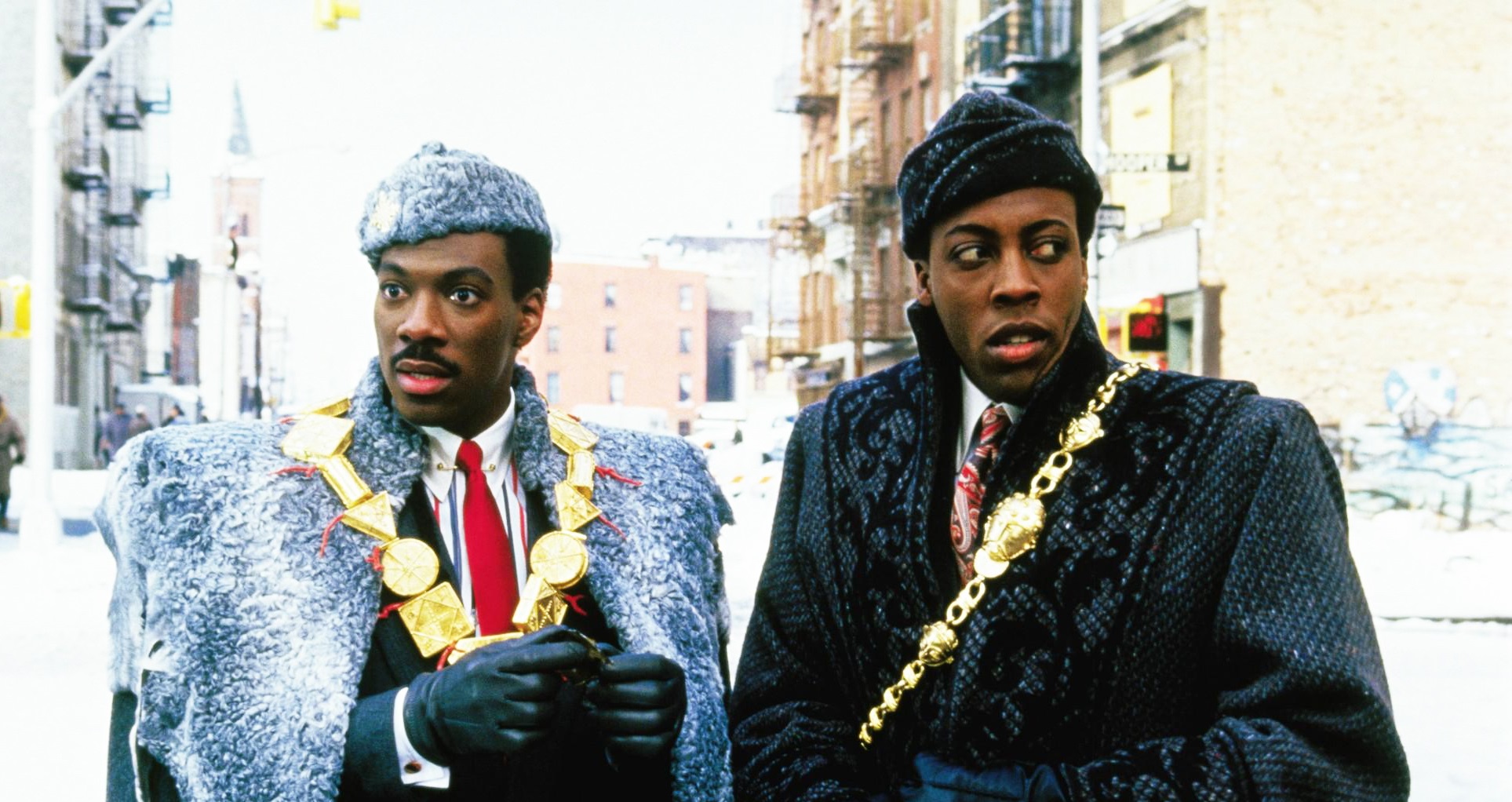 First, it started out as a rumor, but now it looks like Coming to America 2 or Coming 2 America— take your pick– is headed to the big screen August 2020.

A sequel after 30-plus years? Will it work? Or, will it crash and burn? 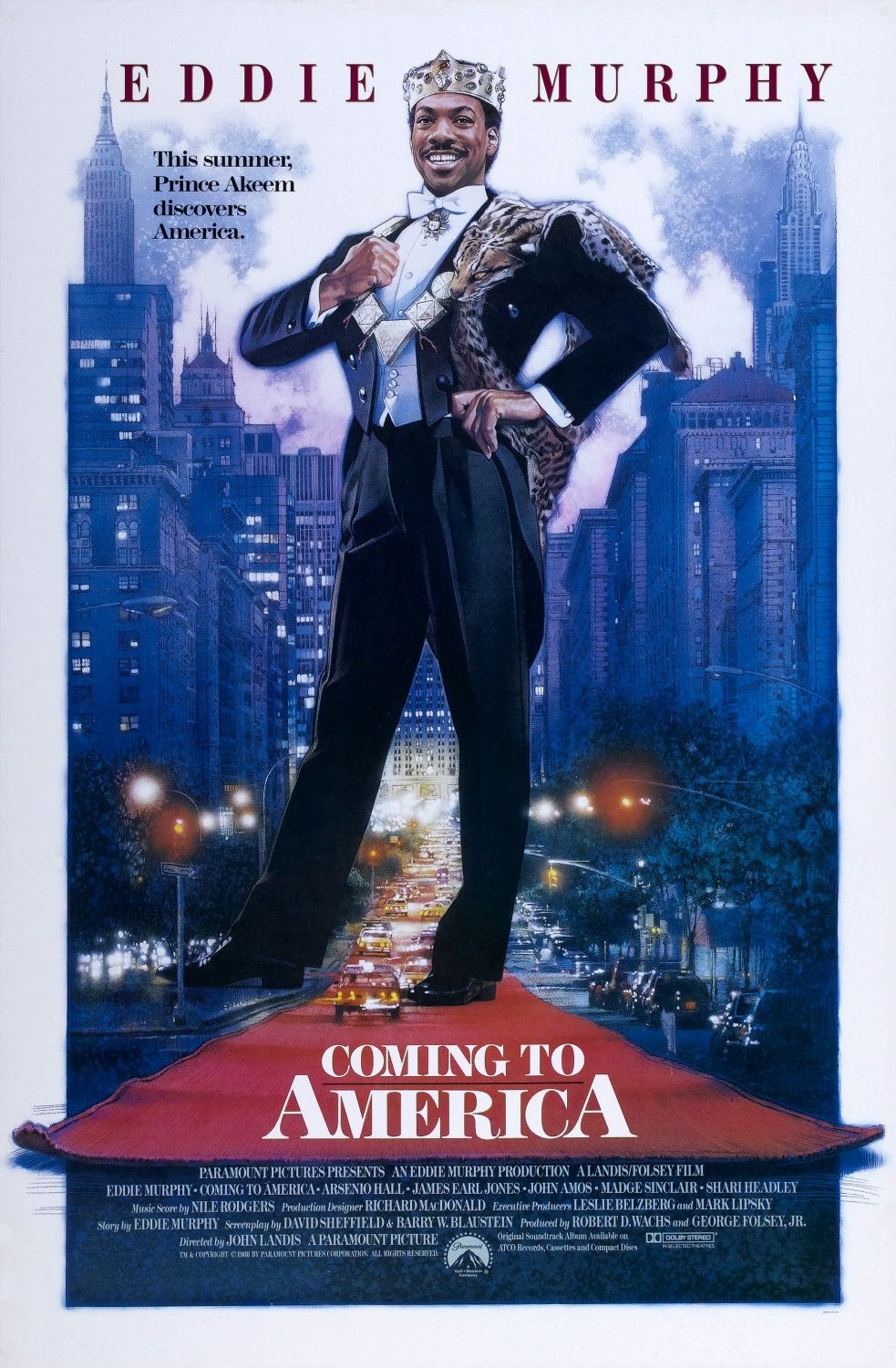 The original Coming to America (1988) starred Eddie Murphy as Prince Akeem and Arsenio Hall as the Prince’s faithful aide and best friend, Semmi.  Prince Akeem, the sickeningly rich heir to the throne of Zamunda, was bored with living in the lap of luxury and having a shitload of beautiful servants throwing fresh roses at his feet each time he made a step. So, after meeting the potential wife that his father, King Jaffe Joffer (James Earl Jones),  had selected for him, Prince Akeem concluded that he wasn’t about to marry that little dizzy ass broad. He wanted to be free to find his own Queen. That’s when he decided that he would take Semmi with him on his journey to find a bride fit for a King.  And they land in Queens, New York. 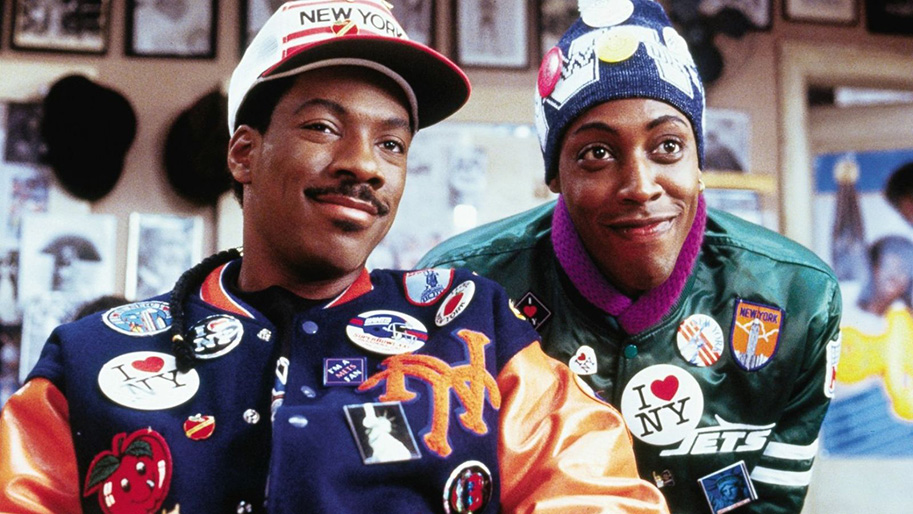 Every other day, I’d pop the tape in the VCR and commence to cracking the hell up. To this day, me and my brother still quote lines from this movie in our everyday conversations. Undoubtedly, Coming to America is a certified classic.

And that’s my point: LEAVE THE CLASSICS ALONE!

When I heard that they were doing a sequel to this movie, I just knew folks were joking. Oh, but it was real. And what really convinced me that this was actually happening was when I was scrolling through my Twitter-feed a couple of days ago and saw confirmation from Academy-Award winning costume designer, Ruth E. Carter.

I’m pretty sure this idea was born while Eddie Murphy sat on his big plushy 50-seat sofa, in his ginormous California mansion, as he poured through some old pics that catapulted him back to the time when he was the KING of comedy and everything that he touched turned to gold and diamonds. And… BOOM… he made the decision that he wanted that old thing back. Now, here comes Coming to America 2.

According to Rolling Out, in the sequel, “Akeem learns about a long lost son and must return to America to meet the unlikely heir to the throne of Zamunda.” DeWayne Rogers (Follow him on Twitter)

I’m sorry, but they’ve already lost me with the plot. How in the hell would Prince Akeem have a long lost son? Where and when did this other woman come into play? We all know that he was too busy chasing Lisa McDowell, dodging that fast-ass Patrice, taking down armed robbers, trying to keep Semmi in check, and keeping folks from finding out that he was actually a gazillionaire, instead of the poor African boy that he was pretending to be. Make it make sense, please. 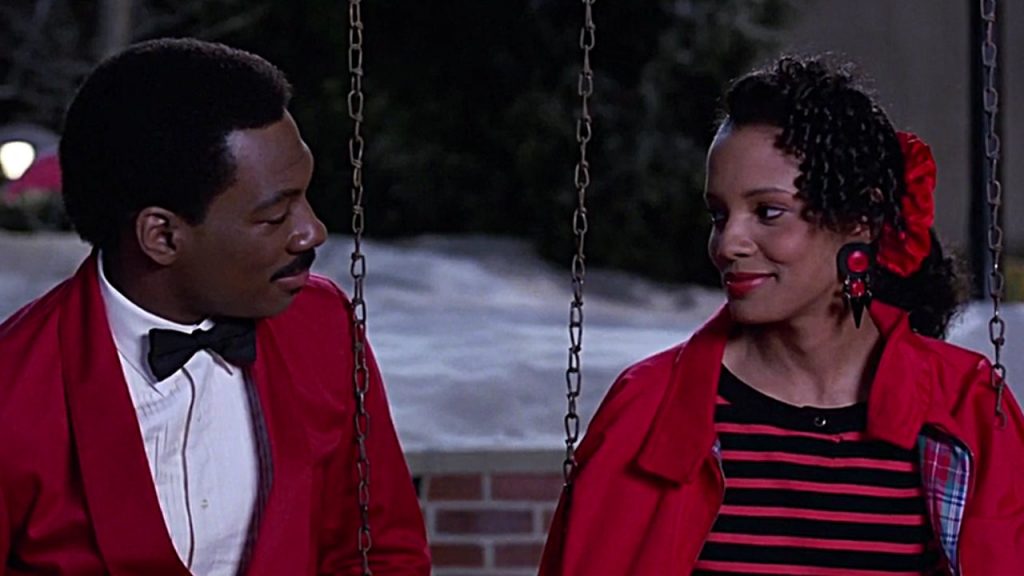 Coming to America 2 is slated to bring back most of the original cast, with the exception of Madge Sinclair, who played Prince Akeem’s mother, Queen Aoleon, who passed away in 1995.

The screenplay for this sequel has been penned by Kenya Barris, creator of ABC‘s Black-ish, and will be directed by Craig Brewer (Hustle & Flow).

In my honest opinion, I think that these Hollywood execs should leave the classics alone. Everything does not need a sequel. The next thing you know, they’ll be trying to make Color Purple 2: What Really Happened to Mister.

I just don’t see the point in coming back three decades later to make this follow-up movie. For what? The original came, it conquered, and it still has folks cracking up to this day.  I'm in no way convinced that Coming to America 2 will hold any of the weight that Coming to America did. Click To Tweet Seventies and eighties babies who grew up during the Golden Age of Eddie Murphy, damn sure don’t deserve this. I have one request: Don’t fuck up our nostalgia! 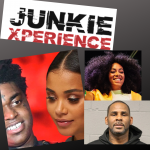 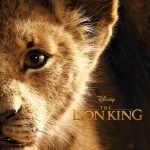