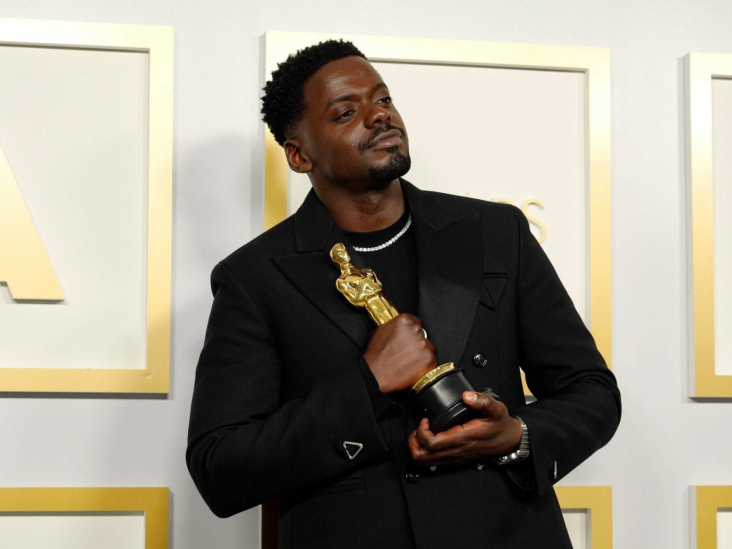 Actor Daniel Kaluuya from hit movies, such as Get Out (2017), Black Panther (2018), and Queen and Slim (2019) took home movie’s most coveted award, the Oscar,  when he won Best Supporting Actor for his role as Fred Hampton in this year’s Judas and the Black Messiah, directed by Shaka King.

Best Supporting Actor, though? Clearly Kaluuya was lead actor in this movie, right? Or, was LaKeith Stanfield, who portrayed William O’Neal,  the lead actor? Yes, this category confused many viewers of the 93rd Academy Awards last night (04/25).

I could think of a few supporting roles within this film, but Kaluuya nor Stanfield fit that role. Jesse Plemons who portrayed Roy Mitchell would have been a more suitable choice if they were having a hard time finding a supporting actor.

But, obviously the Academy did not see it that way as they screwed up the selections of this category. How do a couple of leading men fall into the role of support? Let’s discuss.

So, before Judas and the Black Messiah‘s release, Warner Bros. advertised LaKeith Stanfield as the Best Actor contender, but the Academy felt that he should be thrown in the supporting actor slot. In my opinion, I think that both actors were co-leads and deserved to be placed in Best Actor category together, although Stanfield actually had more camera time than Kaluuya within the film. But, there’s no doubt that both actors brought their A-games to these roles.

Unfortunately, this is not the first time that the Academy has screwed up category placement. Last year, Brad Pitt won best supporting actor for his role in Quentin Tarantino’s Once Upon a Time in Hollywood. It’s almost the same, but not quite, since Leonardo DiCaprio, who played alongside Pitt, was nominated for Best Actor for his role (he didn’t win). Clearly, those actors were co-leads that probably should have been placed in the same category.

Also, back in 2019 Mahershala Ali won Best Supporting actor in Green Book, when he actually played a lead role.

It all boils down to this: The Academy needs to have a clean cut system that determines what defines a lead actor and a supporting actor in a film. If there are two leads in the same project and they both deliver outstanding performances, they both should be nominated in the Best Actor category. And may the best one win! 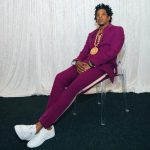 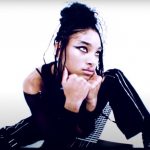