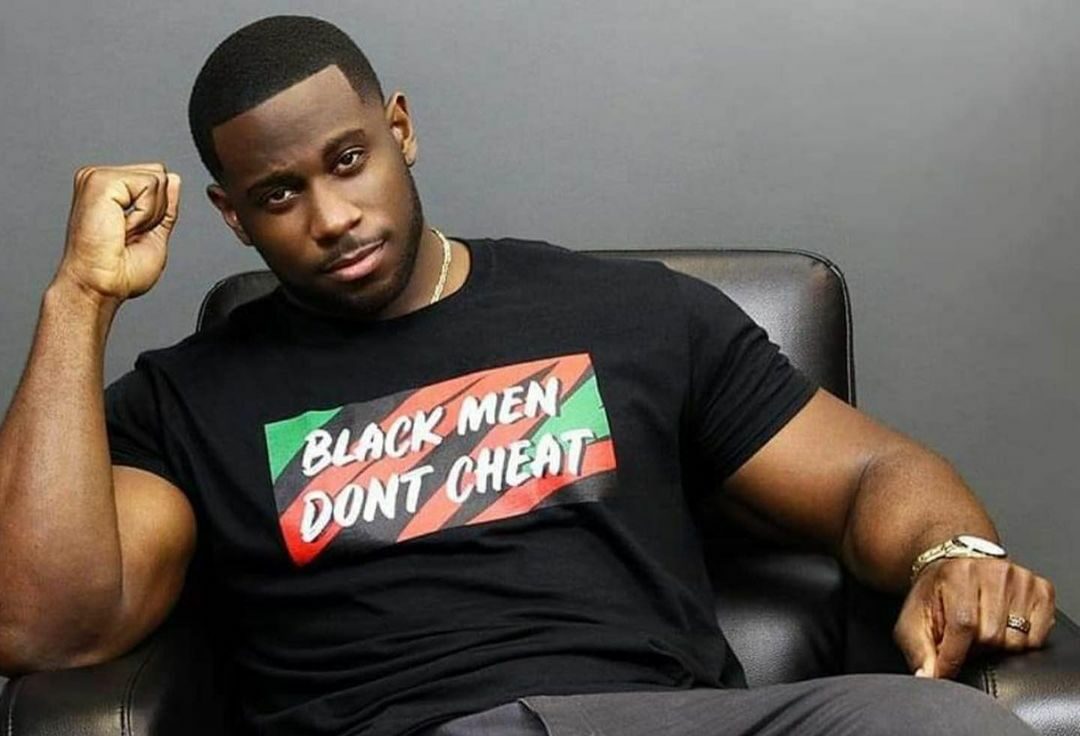 If we didn’t know who Derrick Jaxn was before Unwine With Tasha K exposed him as a serial cheater last weekend, we definitely know who he is now! 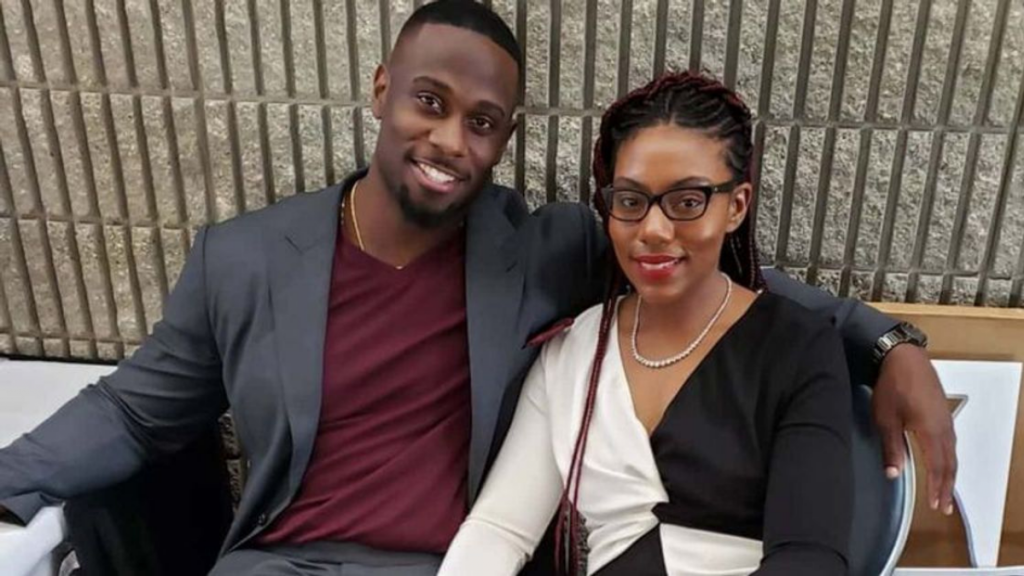 Jaxn, who positions himself as a relationship specialist, an author, and a positivity speaker, was put on blast by entertainment blogger TashaK, when she recently interviewed two young ladies who claim that the “Black Men Don’t Cheat” promoter carried on sexual affairs with both of them while married to wife, Da’Naia Jackson.

TashaK, who Jaxn called out a while ago for promoting “fake news”, got these women to spill the wine about the details of theirs and Jackson’s sexual relationships.

But, oh, she didn’t stop there. Last night on a live YouTube stream, she played an interview with Jaxn’s current mistress, who’s supposedly an Atlanta surgeon. Tasha stated that she would not reveal who the mistress was since she was not active on social media.

Miss Surgeon had a lot of things to say about their relationship. She stated that she and Derrick had recently—as in earlier this week— had a conversation about the video that he made with his wife, discussing his infidelities. Allegedly, he told her that he and the wife weren’t currently living together and she was the one who wanted to make the video. A mess, child.

Miss Surgeon also revealed that she was—or is— pregnant with this married man’s child. Now, she never confirmed whether she was still carrying the child, or not.

Miss Surgeon also disclosed that Jaxn was pretty much loud-mouthed, mentally (and sometimes, physically) abusive. As he angrily grabbed her by the arm when she asked him to leave her house after he’d started raising his voice in anger.

If all of this is true about Derrick Jaxn, the man who visibly promoted loving and respecting Black women, it’s a shame to find out that he was acting like this behind closed doors.

Check out Unwine with TashaK’s interview with Miss Surgeon below: 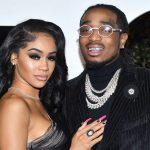 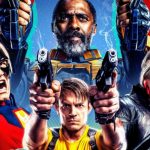