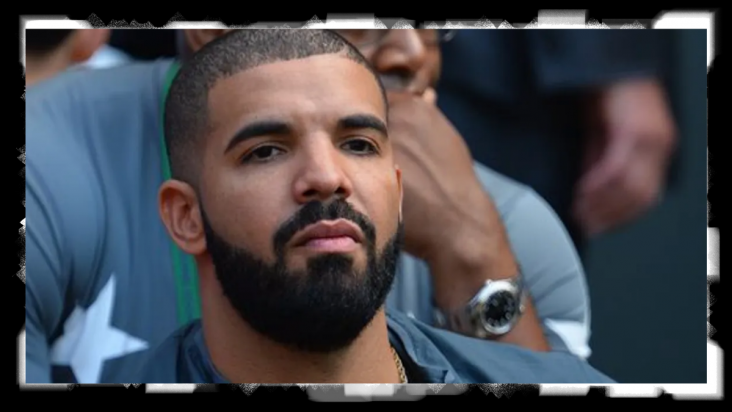 Rapper Drake, who’s always been after all the pretty girls, is now running for his life from a crazed female stalker.

According to TMZ, the superstar rapper has filed a temporary restraining order against a 29 year-old woman, by the name of Mesha Collins, who has been stalking Drake for nearly 5 years.

Back in April of 2017 Collins was arrested at Drake’s home in Hidden Hills, Ca., where she had gained entry into the home, ravaged the fridge, then locked herself in one of the rooms. Apparently, after her arrest, Collins returned to the home several times.

The woman who is undoubtedly mentally ill, has even gone as far as filing her own frivolous lawsuit, in which she attempted to sue Drake for a whopping $4 billion for defamation and invasion of privacy. She’s also sent him some disturbing emails where she suggested that he put “a bullet through” his head.

Drake’s temporary restraining order against this woman also extends to his son, Adonis, his mother, Sandy, and his father, Dennis.

But, this isn’t the only woman who’s after Drake (and not in a good way). Last year, Drake’s security intercepted a woman who was trespassing onto his Toronto property. The woman had intentions to infiltrate the massive mansion, but her plans to enter the 35,000 square foot home were quickly thwarted, as she was detained and removed from the area. 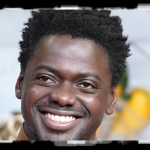 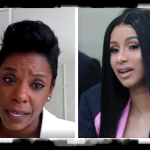