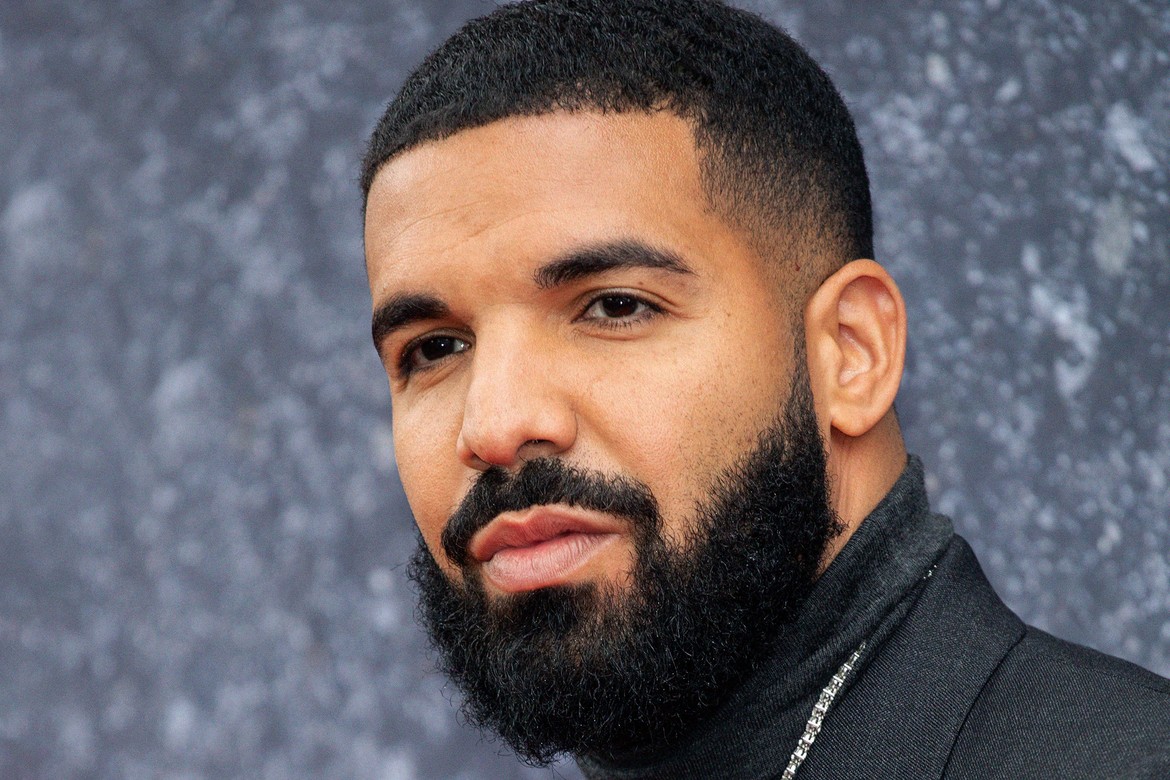 Drake sent his fans (and his foes) into a state of shock when he dropped his new 3-track EP Scary Hours 2 on Friday (March 5) at midnight. 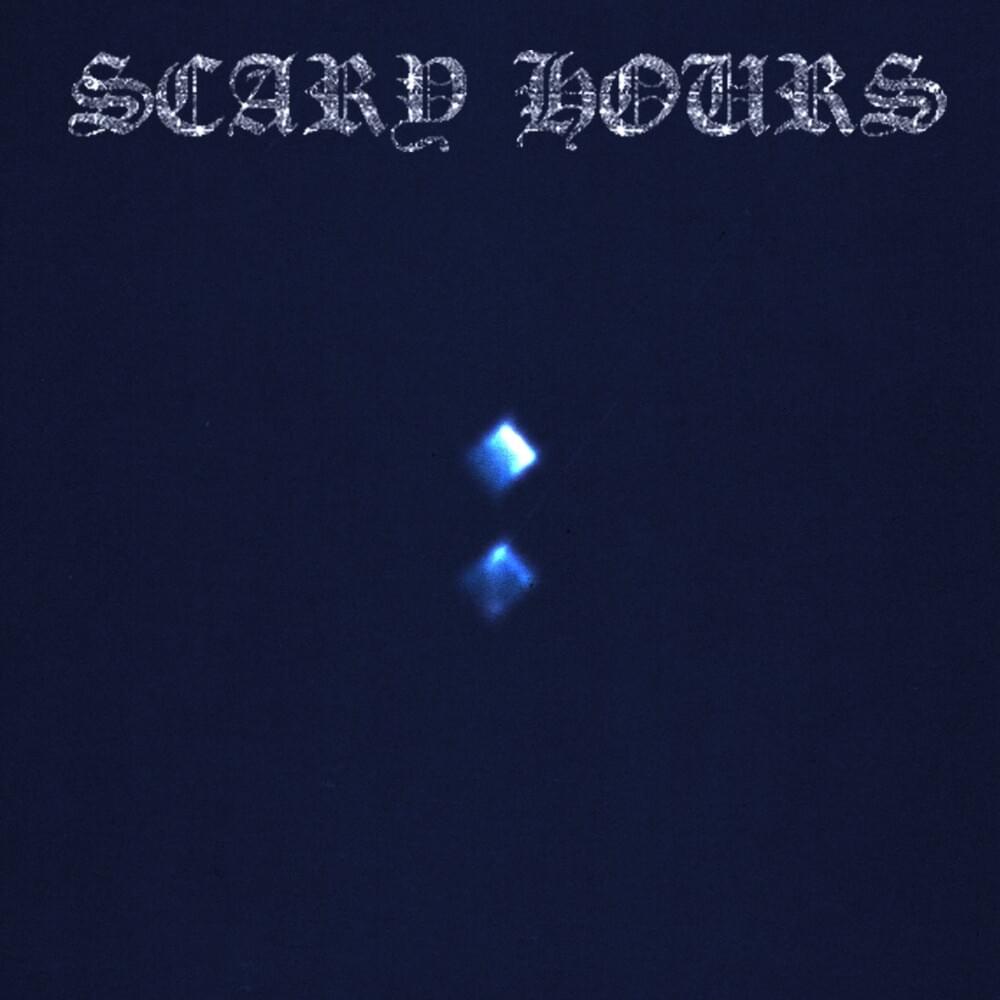 The Toronto rapper had pretty much been popping up, sparingly, on social media for several months. And we did see him on that State Farm commercial during the Super Bowl (yeah…the Jake and Drake one). But, still, where was the music?

After his successful run on the pop-circuit, would Drizzy continue to pump out those types of hits or was he going to give us some heavy-hitting genius style word play over a gritty hip hop beat? I didn’t have the answer; I could only hope for the latter.

When my co-host told me that Drake had released Scary Hours 2, I must admit, I wasn’t too excited about this mini-project. However, I decided to give it a listen anyway.

I decided to try it out while I was on the stair machine at the gym. When I’m on that piece of equipment, I can’t listen to no garbage—straight up. So, I hit play and started my 25-minute climb.

The opening track, What’s Next, produced by Supah Mario, came out hitting so hard, I pushed the machine to 5mph and got into my stride. Drake’s intro flow was smart, smooth, and hard. It was his catch-up time as he explained what he was up to while he was away, when he raps, they wanna know how I’m living my day-to-day life in the regular season/summer all I did was rest. okay/New Year’s all I did was stretch, okay/Valentine’s Day I had sex okay/we’ll see what’s ’bout to happen next, okay. 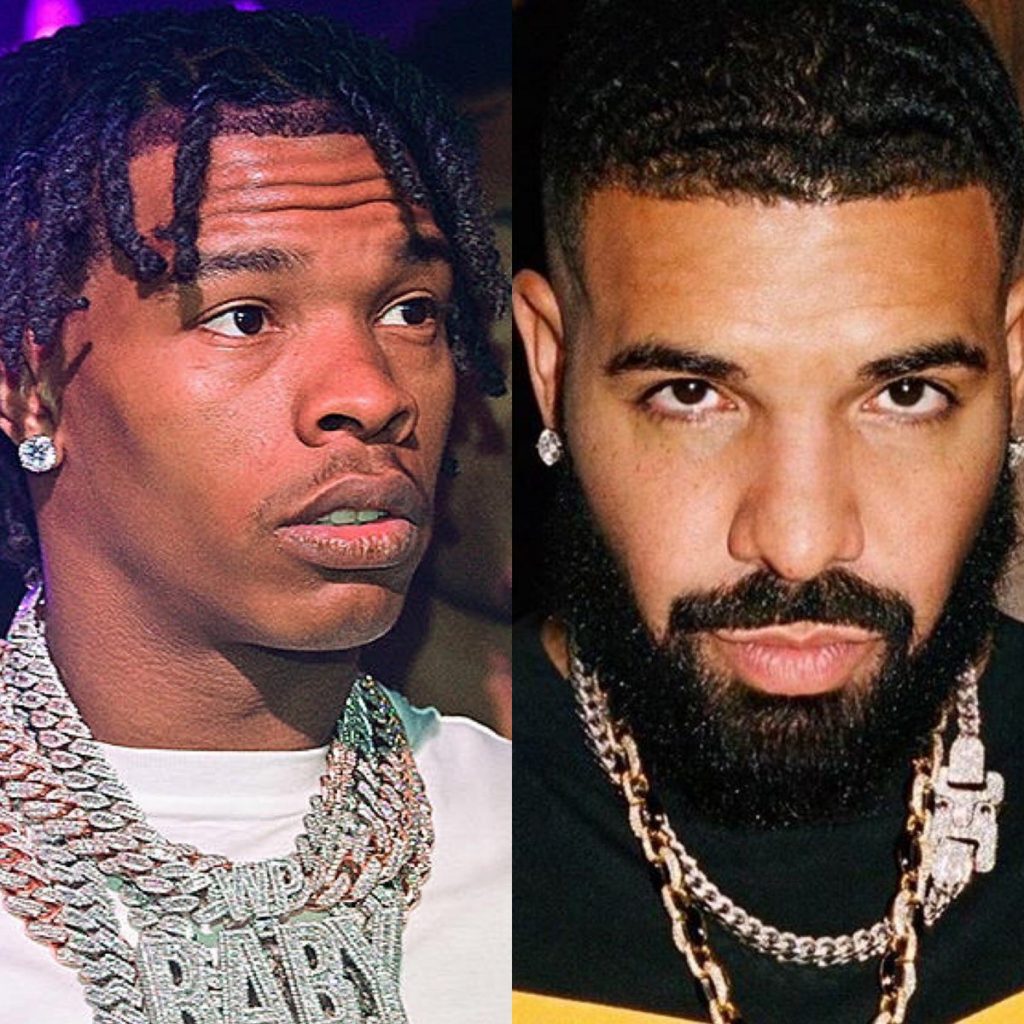 At this point, I’ve burned a few calories but I could do better. So, I turned that thang up to 6mph. It was time to turn that glisten into sweat. The second track, Wants and Needs, produced by Drake’s long-time producer  “40” featuring L’il Baby, hit hard. The rapper came hard with the arrogant flow, as he rapped, “I might charge my ex for a feature.”  The biggest pleasant surprise on this one for me was when L’il Baby took control of the mic. I must say that his delivery was flawless, his breath control was phenomenal, and his lyrics stuck the landing. He was a true gem on this track and the l’il nigga didn’t miss. 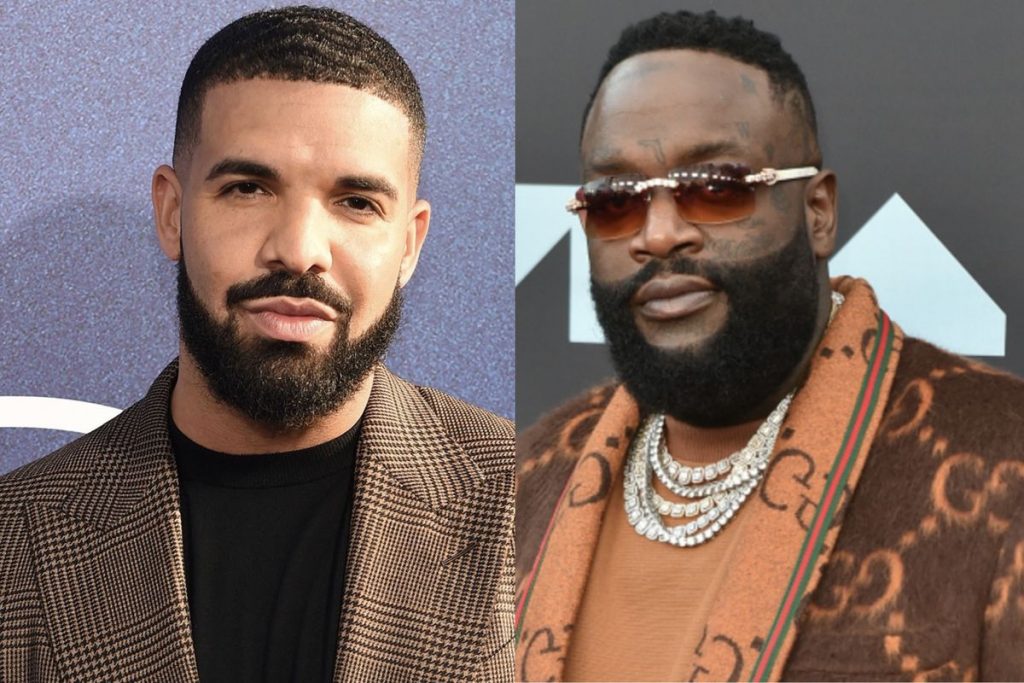 Finally, I felt the sweat as it ran down my face and my arm. But, I was ready to drip before I dipped. I turned the machine up to 7mph and let the Lemon Pepper Freestyle, produced by AP and Boi-1da, featuring Rick Ross, hit my eardrums. This beat got me going, for real. The female vocals under Ross and Drake were right on point. This “freestyle” was definitely on its rich nigga shit and I was hear for all 3 minutes and 56 seconds of it. Drake rapped about private villas, private schools, and private convoys. I did brunch with the judge we appearing before/Private villas only/I don’t go near a resort/We want everything galore/not just Lira Galore.

At this point this point I couldn’t be stopped. The sweat popped. But, my workout was far from complete. So, I just picked up my phone and hit repeat. 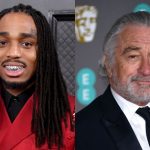 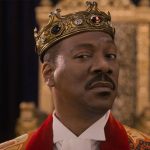