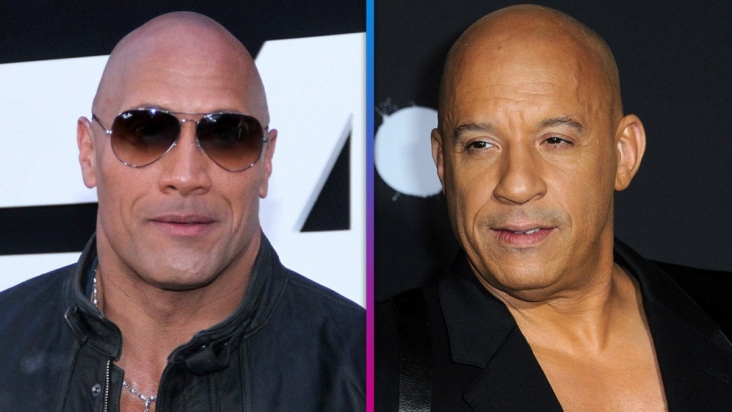 In the words of the late Rodney King: “Can’t we all just get along?”

In recent reports there’s a little drama brewing over in the Fast and the Furious franchise camp.

Most fans of the popular over-the-top-fast-car-crazy-stunts movie series know that Dwayne “The Rock” Johnson and Vin Diesel aren’t the best of friends—or anywhere close to that. Back in 2016, during the filming of The Fate of the Furious (the last of the Fast movies that Johnson appeared in), it was said that the two stars bumped heads big time. Their feud spilled out into the public eye, in which they both took shots at each other on social media. Johnson even went as far as accusing Diesel of being unprofessional. It was a mess, child!

Diesel has extended an olive branch—through social media, of course—to ask (beg) Johnson to return to the franchise and get on board for the upcoming Fast 10. He even threw in how his children still love “Uncle Dwayne”, and made a reference to making this last movie great, in order to honor the late Paul Walker’s legacy.     View this post on Instagram

Honey, The Rock shot back and made it clear that he wasn’t interested in returning to work with Diesel again and that he didn’t appreciate Diesel’s social media plea.

“This past June, when Vin and I actually connected not over social media, I told him directly — and privately — that I would not be returning to the franchise,” Johnson said.

“I was firm yet cordial with my words and said that I would always be supportive of the cast and always root for the franchise to be successful, but that there was no chance I would return. I privately spoke with my partners at Universal as well, all of whom were very supportive as they understand the problem,” he continued.

In reference to Diesel’s bizarre post, Johnson said: “I was very surprised by Vin’s recent post. Vin’s recent public post was an example of his manipulation. I didn’t like that he brought up his children in the post, as well as Paul Walker’s death. Leave them out of it.”

From there he added: “We had spoken months ago about this and came to a clear understanding. My goal all along was to end my amazing journey with this incredible Fast & Furious franchise with gratitude and grace. It’s unfortunate that this public dialogue has muddied the waters.”

Well, there you have it. The Rock is not interested in appearing in any more Fast movies. He’s made that very clear. I believe that it’s just time for Vin to move on and stop pressing the issue. I mean, if the man’s heart is not in the movie, it’s best to just count your losses, or whatever.  Stop begging, man! 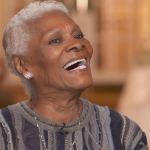 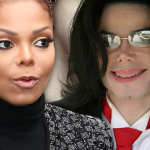