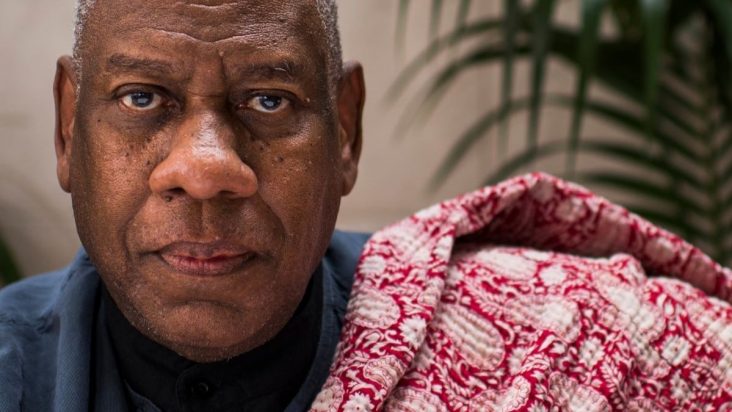 It seems like every other day we’re receiving news that another legend has passed away.
Now, it’s cultural fashion influencer and former Vogue editor, Andre Leon Talley.

Talley, 73, passed away yesterday (01/18). According to reports, he had recently been hospitalized and was fighting an unknown illness.

Talley was a prominent member of the high fashion society for over 40 years.

Back in the 1970s Talley rose from his meager surroundings back in North Carolina and decided to chase his dream all the way the NYC, where he finally began his fashion career at the legendary Vogue magazine.

Talley started at Vogue in the early 1980s as a fashion news director. He quickly moved up in ranks as creative director, making him editor-in-chief Anna Wintour’s right hand man.

Talley held that position for many years until he left NYC and moved to Paris in 1995 to pursue a role at W Magazine. In 1998 he returned to Vogue full-time as editor-at-large and remained there until 2013.

Andre Leon Talley was a staple of the fashion world. If you know anything about fashion, you have heard of Mr. Talley.

He will truly be missed. 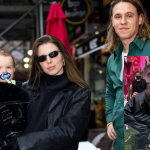 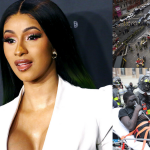