In the upcoming “Glass” Shyamalan brings back his key players, including Willis, Jackson, and James McAvoy (Split), who I thought, no doubt, should’ve received all the gold trophies for his portrayal of Kevin and every one of the other 20-something personalities his character possessed.

But will “Glass” be able to give “Unbreakable” a run for its money after 18 years?

Unbreakable, came during a time when Shyamalan was on top of his shit. It seemed like everything he touched turn to gold back in the day. Then, it seems like he did a death drop and his winning streak came to a screeching halt.

But, last year, he did attempt to redeem himself with Split, although it was far from my favorite Shyamalan flick. Nonetheless, it was decent and kept you on your toes.

So, now we need to see if the one-time untouchable director can redeem himself with this new film, slated for a January 2019 release. 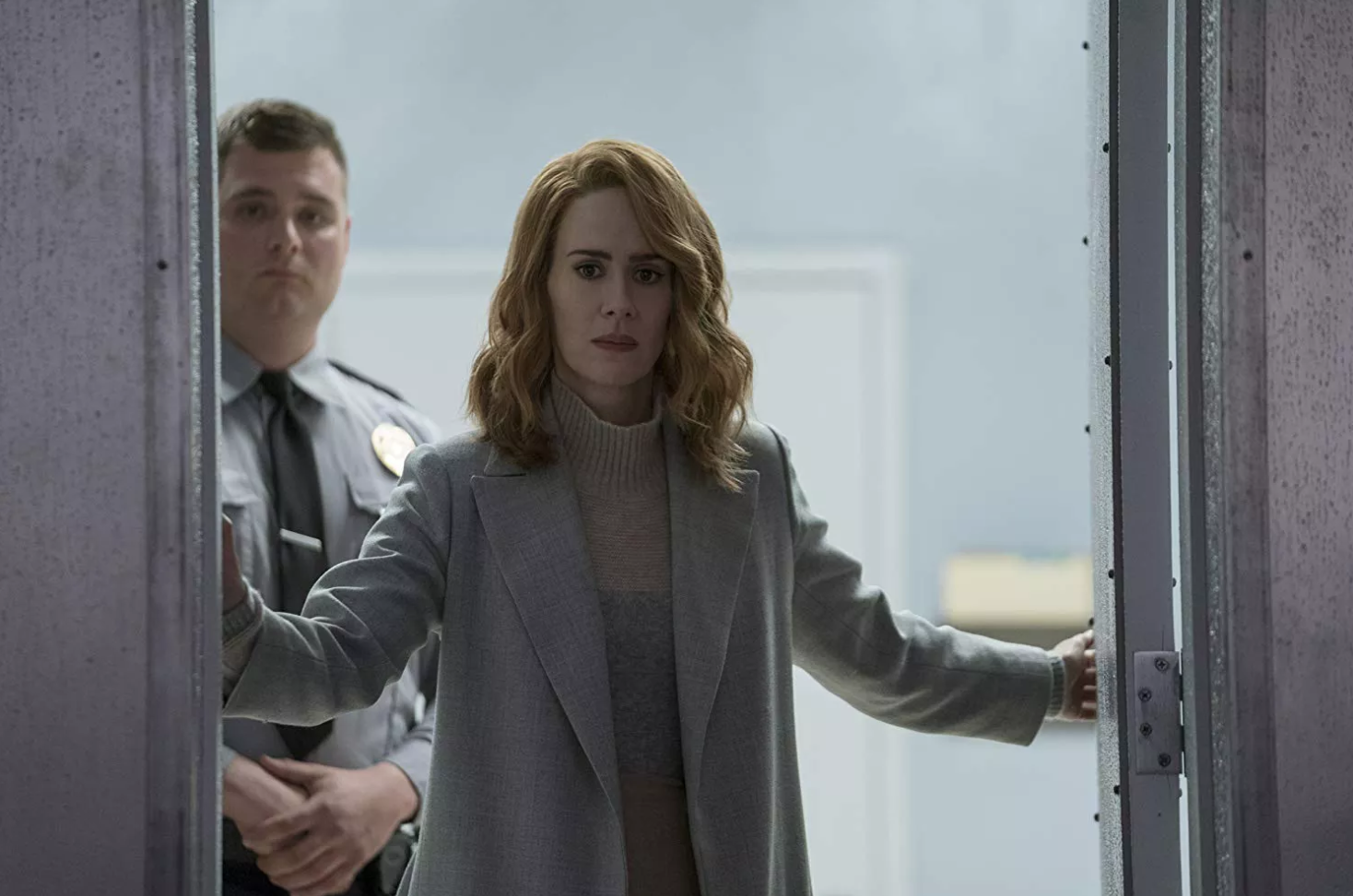 In the “Glass” trailer we see David Dunn, Elijah Price, and Kevin who look to be imprisoned in a psychiatric hospital. And guess who their shrink is? Yes, none other than the uber-talented Sarah Paulson (FX’s American Horror Story, The People Vs. O.J Simpson). This woman can do no wrong when it comes to her acting chops—so that’s a plus right there.

Her main objective is to convince them—and herself—that they are just regular men and do not possess any super powers. What the fuck she talking ‘bout?

Anyway, I’m ready for every single minute of it. Check out the trailer and leave your thoughts in the comments.

More From: The Silver Screen 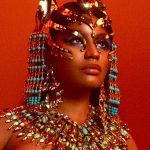 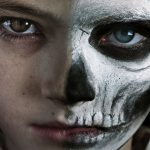