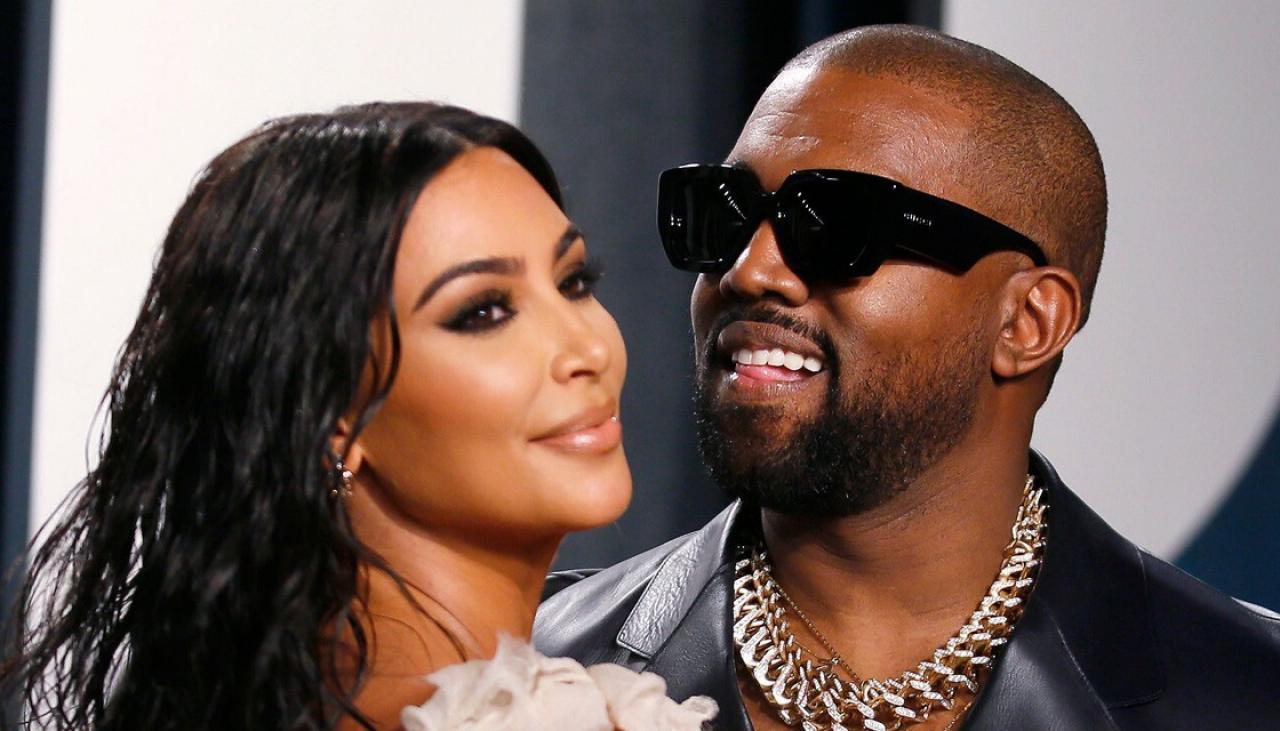 Why Kim and Kanye, why!?

Your fans are dying for answers.

The highly criticized couple of 7 years are in the process of filing for divorce.

Some called the separation, others are shocked, but all are forced to speculate and linger on “close sources” for insights on the eminent couple’s lives.

If you are among the many looking for the hot scoop, juice, and tea, well:

No one wins in a divorce.

Even if all parties come to an agreement that divorce is the best option, usually the couple has endured bouts of disappointment, frustration, and heartache leading to the final split.

Children can be scared by the splatter of a messy divorce.

Financial hardships and property disputes can be nasty following a marital separation.

I wouldn’t wish divorce on my worst enemy.

Yes, Kim and Kanye are highly controversial profiles, but they are human.

It is obvious they are trying to keep their divorce quick, clean, and private.

I feel for Kim and Kanye as the media continues to highlight a time in their lives they may not be ready to publicize to the fullest extent. The tension is boiling, leaving us fan on the edge of our seats.

What a strange juxtaposition.

On one hand, you want to completely respect another human being’s rights to privacy and respect their wishes.

On another hand, celebrities like Kim and Kanye that have stayed relevant for participating in notorious public stunts, seem to crave attention, and the paycheck that comes with the popularity — it’s easy to feel obligated to have inside knowledge. 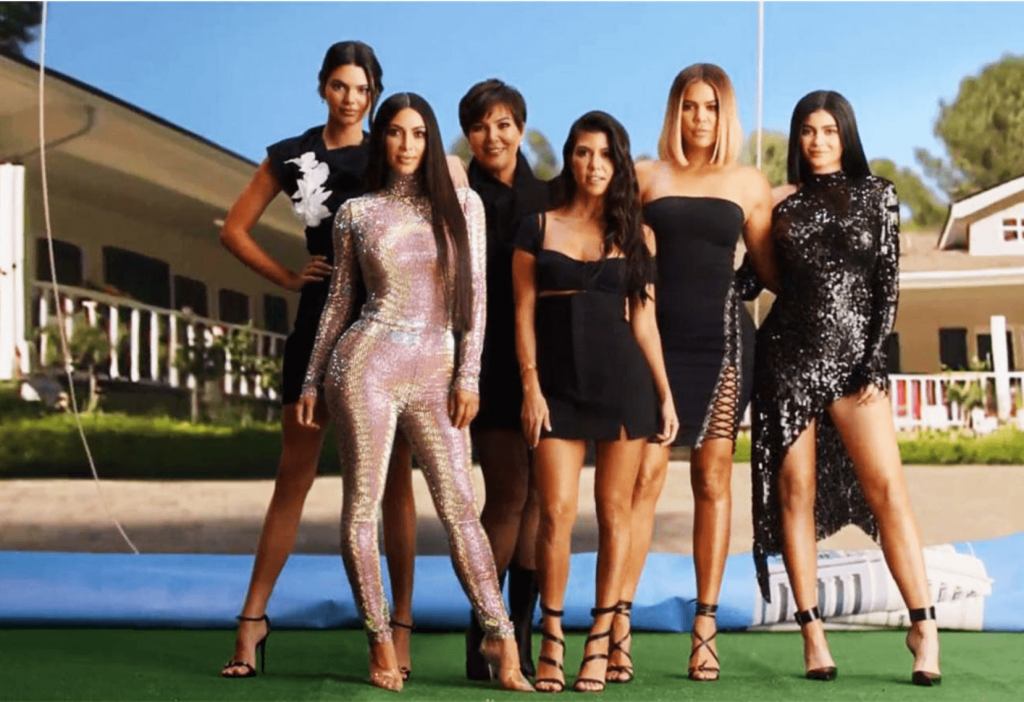 I won’t lie, I don’t keep up with the Kardashians, and when I went to write this article, I found almost no primary sources, quotes, videos or commentary from Kim and Kanye on the nature of their divorce. Who these personas truly are, and what they are going through, will not be known until the final season of “Keeping Up With The Kardashians.” Many fans are quick to point out the convenience of the Kimye divorce leading up to the final season of KUWTK, pointing fingers at Kris Jenner — referred to as “Kris Jong-Un” (Kanye’s words not mine) — for orchestrating the entire divorce as a publicity stunt. Also, I could have sworn there are like 4 “final KUWTK seasons.” No, just me? Okay. 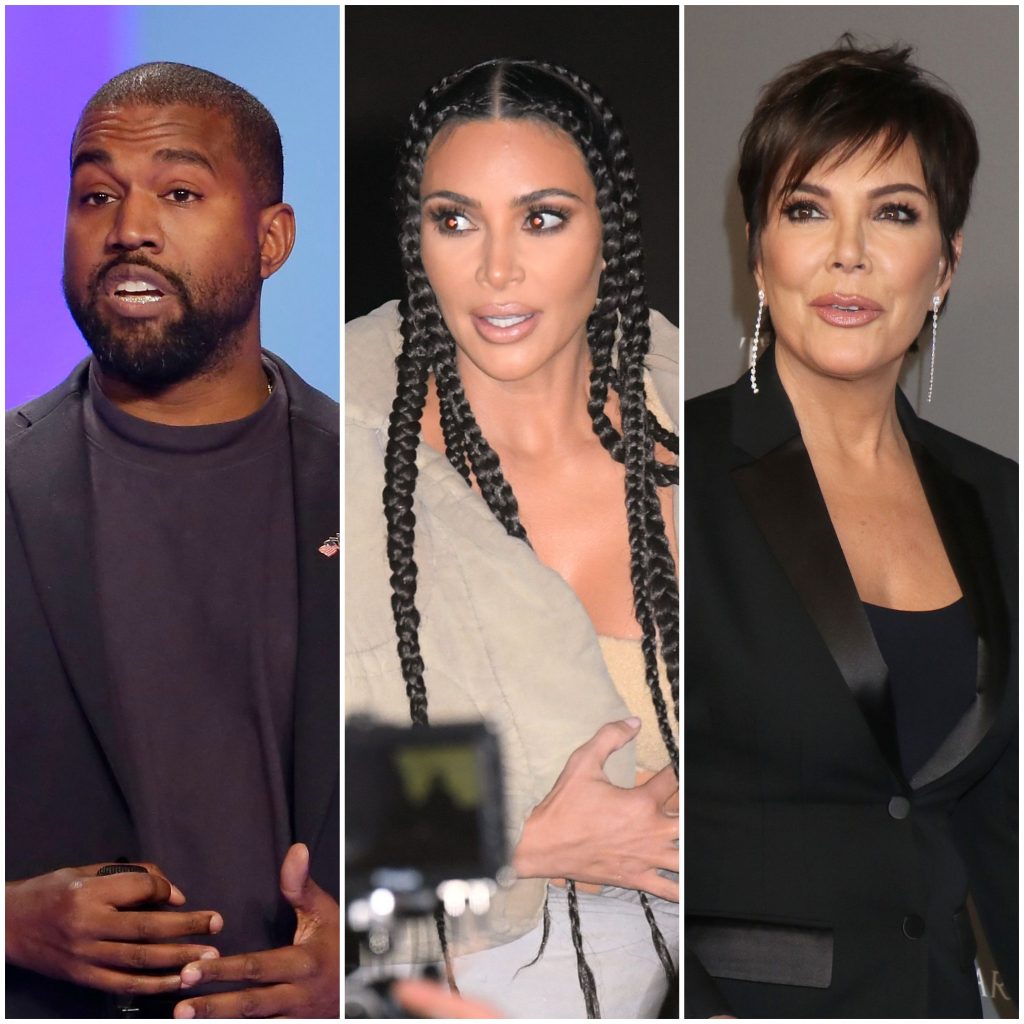 As of now, Kim continues to use her Instagram to promote her new SKIMS, KKW Beauty, and KKW Fragrance products. She hasn’t posted a picture with Kanye since November 2020. Kanye has been silent on his twitter since his November 2020 presidential election campaign concluded.

To reiterate, as of now no confirmed sources can shed light on the true nature of the Kimye divorce, but fans are as torn as the political state of America. The conspiracy theories surrounding the divorce are wild. Despite the conversation, we can only hope and pray for peace, simplicity, and resolution for the Kardashian-West couple and their 4 young children. 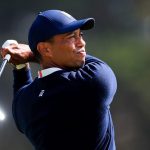