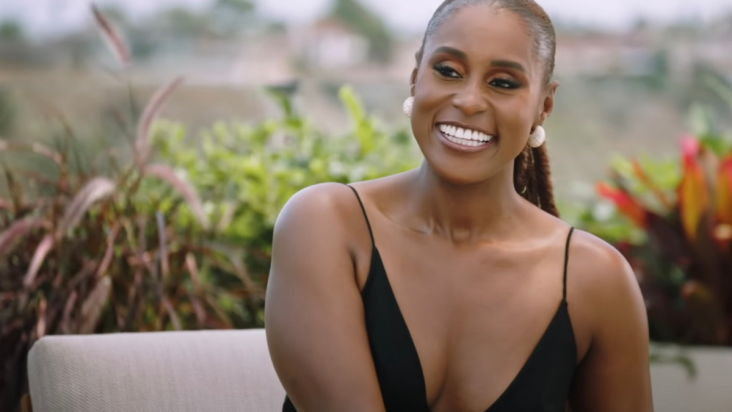 We’ve known that this time has been coming for awhile now, but we still weren’t ready to see one of our favorite shows come to an end this past Sunday.

Yeah, in case you’ve been living under a rock, HBO‘s Insecure aired its final episode of a very successful 5-year run. I just have to say “hats off” to the incomparable Issa Rae for creating this comedic masterpiece that stole the hearts of many and kept Twitter fingers busy each season, after every episode, every week. I’m not going to lie; it was definitely a bittersweet moment for me. But, was I pleased with the ending? Let’s chat about it.

I’m telling y’all, I could not open Twitter without seeing folk post statuses, conveying their thoughts on the 40-minute series finale episode, Everything Gonna Be, Okay?!, while it was airing in real-time and after the ending credits had rolled. In my case, I’d planned on watching later on the following day; but with all the buzz and chatter surrounding the last episode, which was written by Rae and directed by showrunner Prentiss Penny, I decided (since my insomnia decided to rear its ugly head, anyway) to turn on the HBO Max at 3:30am Monday morning to get my final Insecure fix. During this time I experienced every emotion in the book. I went from confusion, to amusement, to sorrow, to relief, and finally landed on satisfaction.

Many of my friends who also enjoy the show will tell you that I was not a fan of Lawrence (Jay Ellis) and Issa getting back together. In my mind, that ship had sailed, and I wanted Issa to enjoy her next adventure. I guess I’m just not a big fan of trotting back to past relationships. But, this ain’t about me; it’s about Issa Dee and her journey.

I must say, Issa Rae hooked me with that damn good ass writing though. With the way the story was laid out in this finale, I devoured every single milli-second. Hell yeah, it gave me the fuzzies.

Since the start of the season, I’ve been a strong advocate for Nathan’s (Kendrick Sampson) and Issa’s relationship. I wanted them to flourish. But, most importantly, I didn’t want Issa to break Nathan’s heart. That’s our fragile baby. He didn’t need any unnecessary drama in his life.  Plus, I felt that Nathan had been there for Issa every step of the way, even when it came to helping her figure out what she wanted to do as her career. He kept pushing her and feeding her positivity throughout that journey. Nathan was just an all-around good guy, in my book.

But, since the heart wants what the heart wants, let’s talk about Lawrence and Issa. As I mentioned earlier, I did not want these two to find their way back to each other. But, through all my Team Nathan rants in my Insecure discussion group with the homies, I knew in the back of my mind that Issa was going to choose Lawrence, the love of her life, baby, and all.

Honestly, I appreciated how the story played out with the yearly birthday celebrations for all the main characters, in which the fans had the chance to see the changes —good and bad— that happened to each one of them. It was definitely a beautiful wrap-up to each one of the stars that we’ve come to know and love over the years.

And now, we get to Issa. Yes, our girl chose the love of her life in Lawrence and I’m definitely not mad at that. I’m happy that Nathan made the choice to move on and that there are no hard feelings between him and Issa. Maybe they were just meant to be good friends. If so, I hope that continues for them. Also, Issa has experienced much success with The Blocc. We stan a business-minded Queen. Finally, our fave appeared to be sitting well in her security, engaged to Lawrence, and set to become a loving soon-to-be stepmother to little cutie pie Elijah.

Overall, this season definitely started out slower than I expected. The entire time I was wondering how they were going to wrap this up in ten, 30-minute episodes and leave the die-hard fans satisfied. Evidently, Issa and her team worked their magic and got the job done. It was definitely magic, since they had the ability to make me fall in love with Issa and Lawrence being together again. Job well done, guys. I loved it and can’t wait to see what our favorite Awkward Black Girl has in store for us in the future. 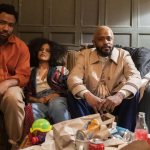 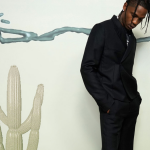