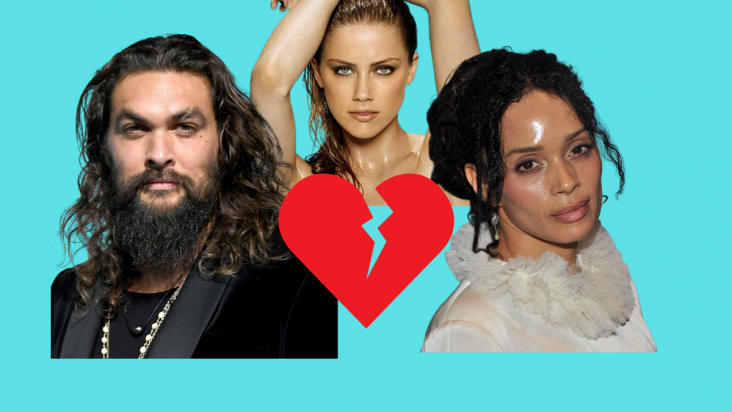 There’s heavy speculation that Jason Momoa’s Aquaman and Aquaman and the Last Kingdom co-star, Amber Heard is a big part of the reason that Momoa and Lisa Bonet are ending their nearly 17-year relationship.

Last week Momoa took to his Instagram page to announce that he and Bonet were parting ways and ending their almost 5- year marriage. (The message has now been removed.)

Now, fans have taken to Twitter with their own theory of what they think really happened with Momoa and Bonet, and the speculation centers around actress Amber Heard.

There’s a rumor that #amberheard is responsible for #jasonmomoa divorce. Really? Still ruining #lives probably because she didn’t get what she wanted…again.

Heard, who was enthralled in a nasty divorce back in 2017 from another well-known actor, Johnny Depp, was said to have been heavily flirting with Momoa on the set of Aquaman.

Apparently, Heard is no stranger to seductively going after her male co-stars who are in committed relationships. Word on the street is that’s the same way that she pulled Mr. Depp.

It has also been reported that Momoa and Bonet have been living separately for some time now.

Currently, these are just rumblings in the rumor mill. There has been no official word that Heard and Momoa are involved in a romantic relationship, but time will tell.

Aquaman and the Last Kingdom will hit theaters on December 22. 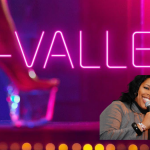 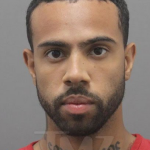