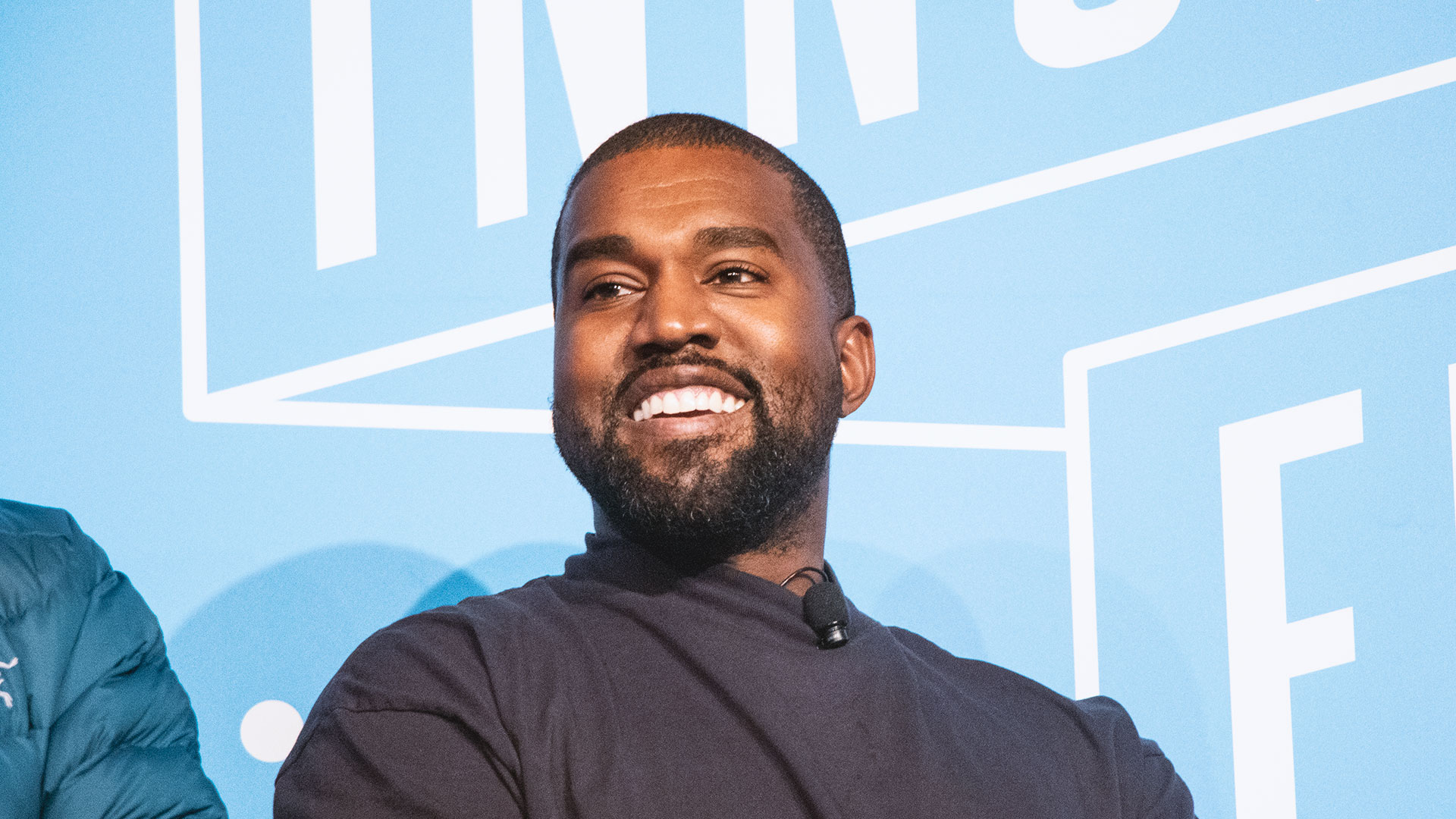 Forbes magazine recently reported that Kanye West had become the richest Black man in America, with a net worth of a whopping $6.6 billion. They credited his Gap deal and the recent surge in Yeezy sales for contributing to his jump in wealth pool. This new money put the superstar rapper-producer billions ahead of fellow rapper Jay Z and media mogul Oprah Winfrey. The news sent the tweeters and the instagrammers into a frenzy. 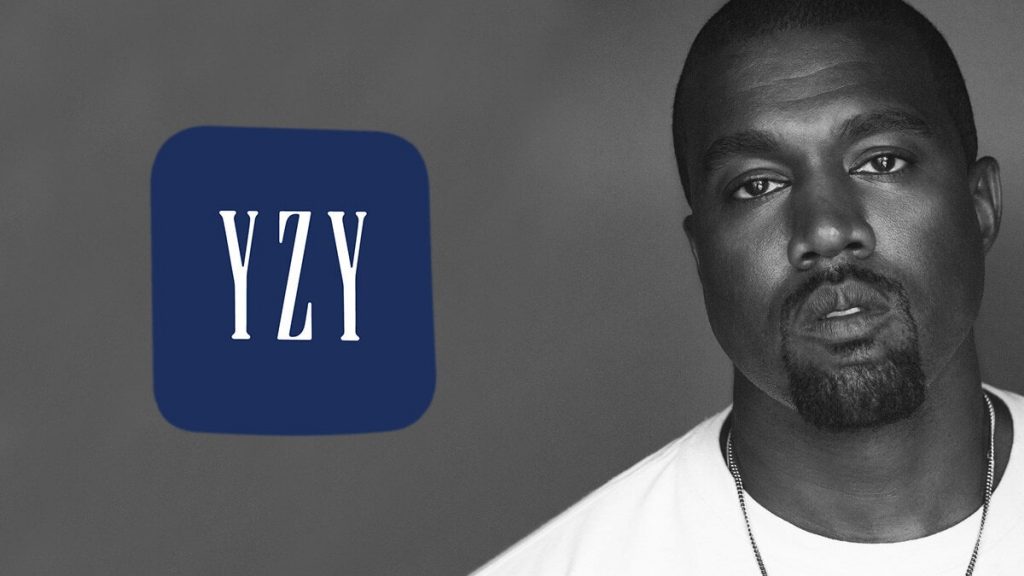 Then, as quickly as Forbes released this article,  they retracted the story and yanked it from the site. It looked like they had been misinformed by someone. Forbes had stated that while Kanye had been worth $1.3B, his Gap deal was worth between $3.2B to $4.7B, which made his bank account soar to $6.6B.

After the true reveal, it was confirmed that the Gap-Yeezy collab is what’s worth $6.6B; Kanye still sits at $1.3B.

At the end of the day, he’s still worth a billi and got us wearing ugly shoes! 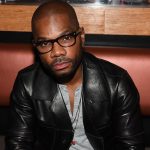 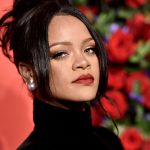