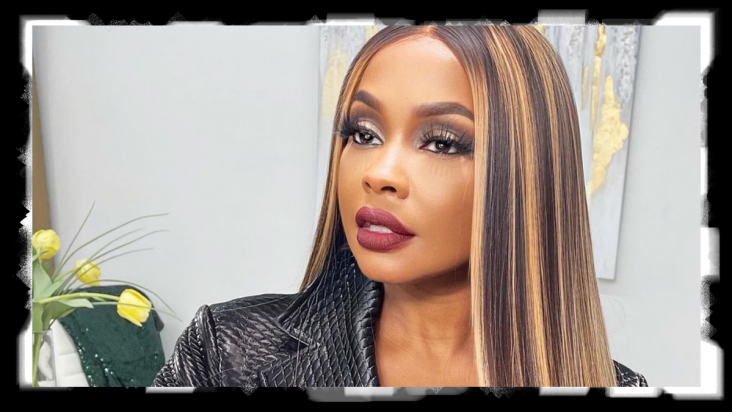 In a recent “Ask Andy” segment of Watch What Happens Live, host Andy Cohen revealed that if he could have one housewife return to a franchise, he would want it to be Phaedra Parks from The Real Housewives of Atlanta.

RHOA‘s Kenya Moore also expressed that she would like to have Phaedra back on the show.

“Listen… the fans love Phaedra, obviously, and I don’t think that it would be a bad idea to have her back. I think it would be very interesting,” Moore stated.

Phaedra was forced to exit the reality show back in 2017, following the 9th season, in which it was revealed that she spread lies on fellow co-star Kandi Burress, accusing her of drugging and raping women in her “sex dungeon”.

Kandi, reportedly, the highest paid member of the Atlanta franchise, has professed that if Phaedra ever returns to RHOA, that that would be her ticket to exit the show for good.

But, lately, Phaedra has been seen sliding her way back into the Real Housewives world. She was on the guest list at the memorial service for Gregg Leakes, the late husband of her former castmate, Nene Leakes last year.

Phaedra will also be a part of the cast in the upcoming season of Real Housewives Ultimate Girls Trip, which will stream on NBC‘s Peacock later this year. 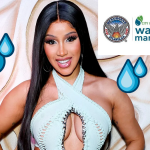 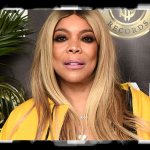