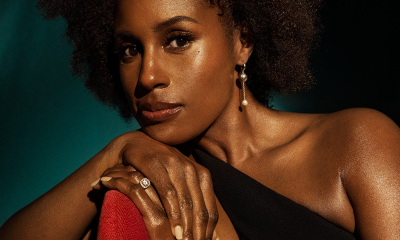 Multi-talented actor-writer-producer Issa Rae, in a recent interview with Rolling Stone magazine, discussed her upcoming comedy series, Rap S–t, which is currently in production at HBO. Rap S–t is about two best friends who attempt to break into the rap game. The show is said to be loosely-based on the lives of current Miami rap duo, City Girls, comprised of childhood friends JT and Yung Miami, who will also serve as the series’ executive producers.

In the interview, Rae expresses that she was inspired to create her newest project, due to some highly critical remarks that Atlanta producer, Jermaine Dupri, made about the state of rap, as it relates to female artists.

After hearing Dupri’s opinion, Rae came up with the idea to do the show.

Rae told the magazine: “I was just like, ‘This is so unfair.’ So that inspired the writing of it.”

Issa Rae, whose current hit series, Insecure, will come to an premature end this summer. Well, it’s a premature end for the fanatics, but Issa, who undoubtedly loves the support of the show’s fans, claims that she always had an end in place for the popular series. Insecure, had a wildly successful run, and I’m banking that season 5, the final season, will not disappoint. 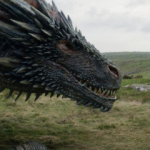 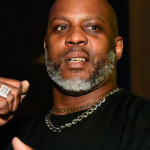