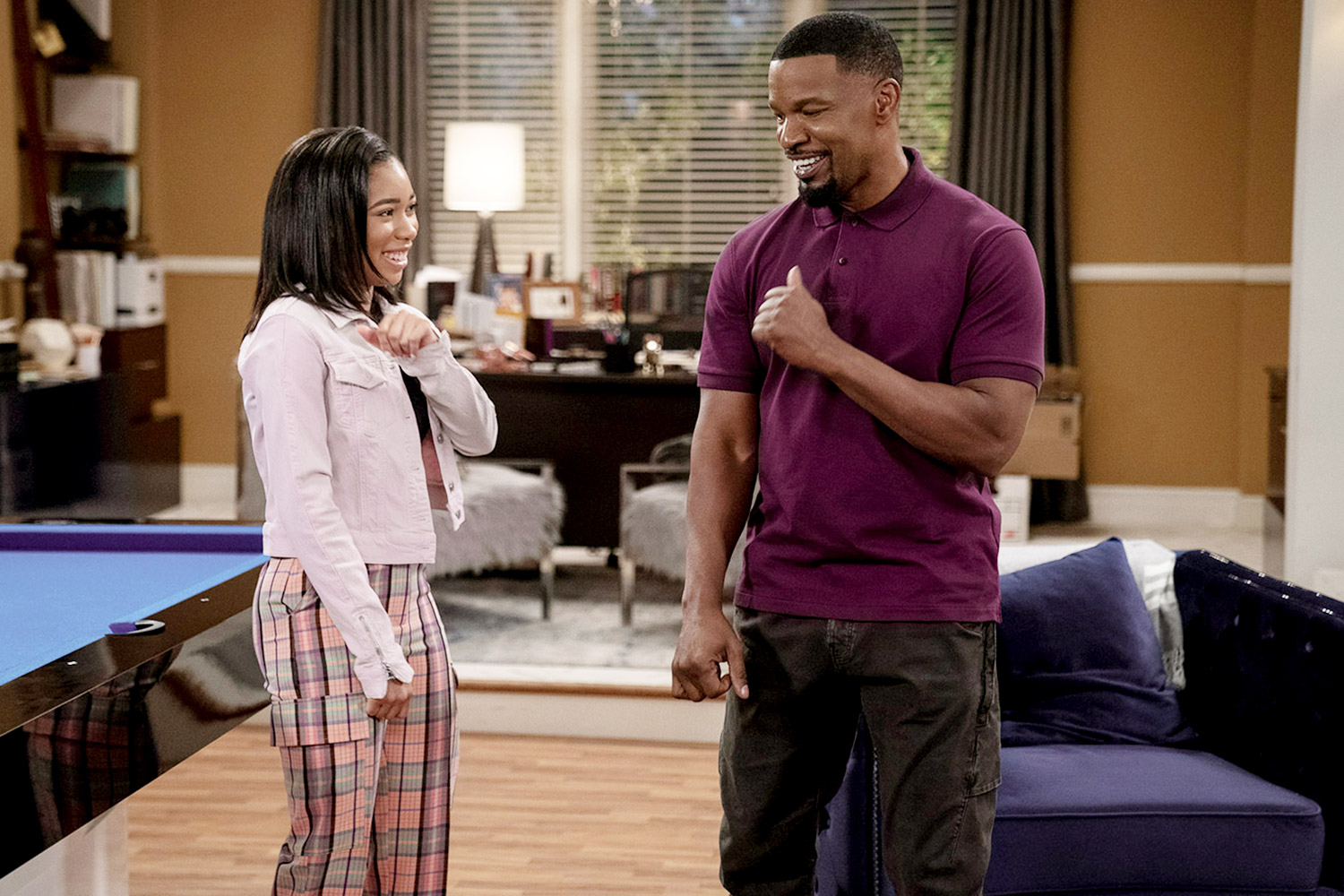 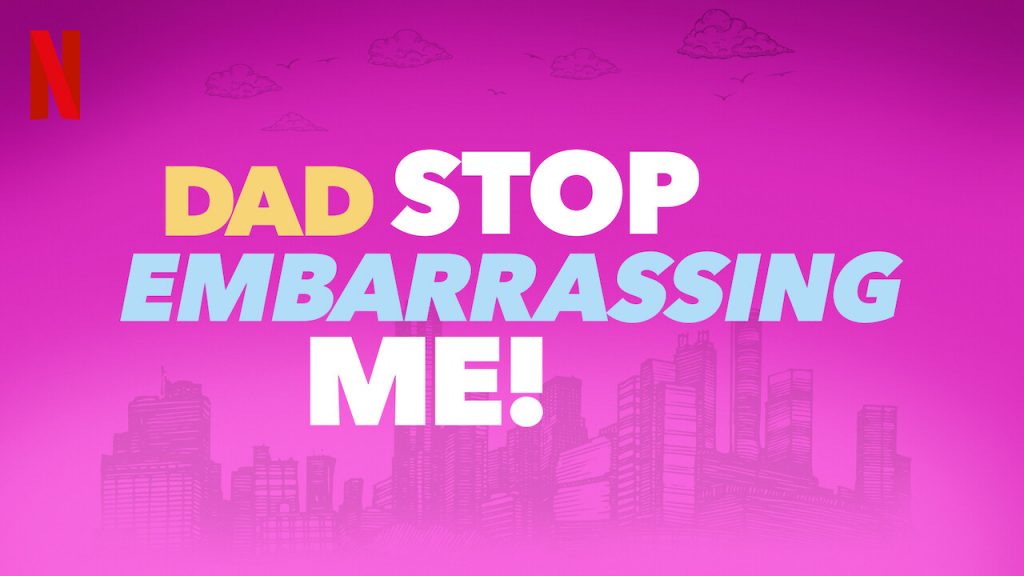 Oscar-winning actor and funnyman Jamie Foxx is returning to his roots: TV.  The comedian will be starring in, as well as executive producing new Netflix sitcom, Dad, Stop Embarrassing Me. The show will be loosely based on Foxx’s real-life relationship with his daughter, Corrine Foxx. But, Corrine will not have a starring role in the series; she will be working behind the scenes, along with her father, serving as executive producer. 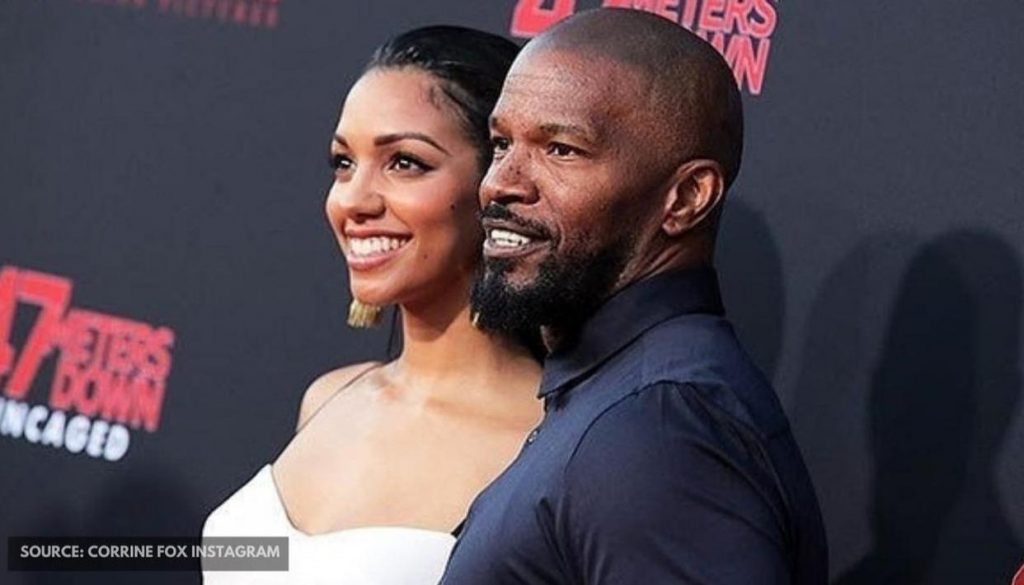 Dad, Stop Embarrassing Me will star Foxx in the lead role with back-up from legendary comedic actor David Alan Grier, who also worked alongside Foxx back in their In Living Color days.

In this new series, Foxx plays a CEO of a cosmetic brand who has to try to figure out fatherhood on the fly, when his strong-minded teenage daughter moves in with him. It appears that Foxx will portray a slew of characters, similar to Martin Lawrence in Martin back in the ’90s.

Dad, Stop Embarrassing Me will start streaming on Netflix on Wednesday, April 14. Check out the trailer! 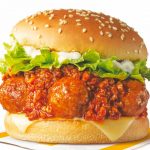 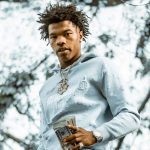