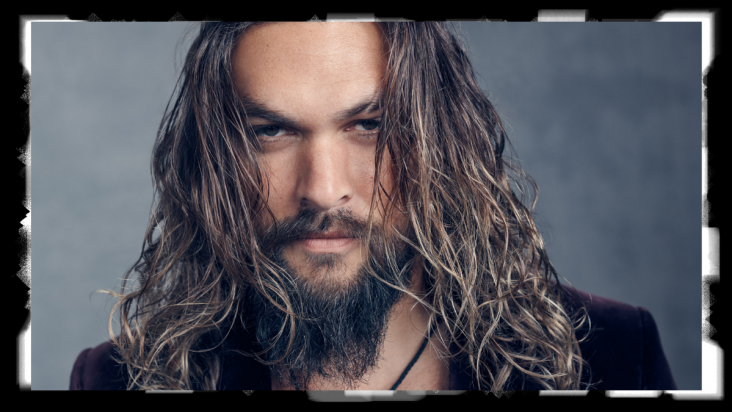 It has been reported that Aquaman star, Jason Momoa, will star in the upcoming 10th installment of the Fast and Furious franchise, alongside day-one star, Vin Diesel, who is also producing this time around. Universal has not yet revealed any details on the plot. But, it is speculated that Jason Momoa’s character will play the villain.

The upcoming car-chasing, action-packed flick will begin shooting this spring, and is expected to be released May 19, 2023.

Momoa has wrapped filming on the Aquaman sequel, Aquaman: The Last Kingdom, as well as the upcoming fantasy-based film, Slumberland, which will hit Netflix later this year. 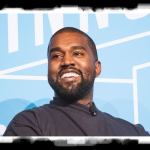 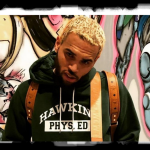