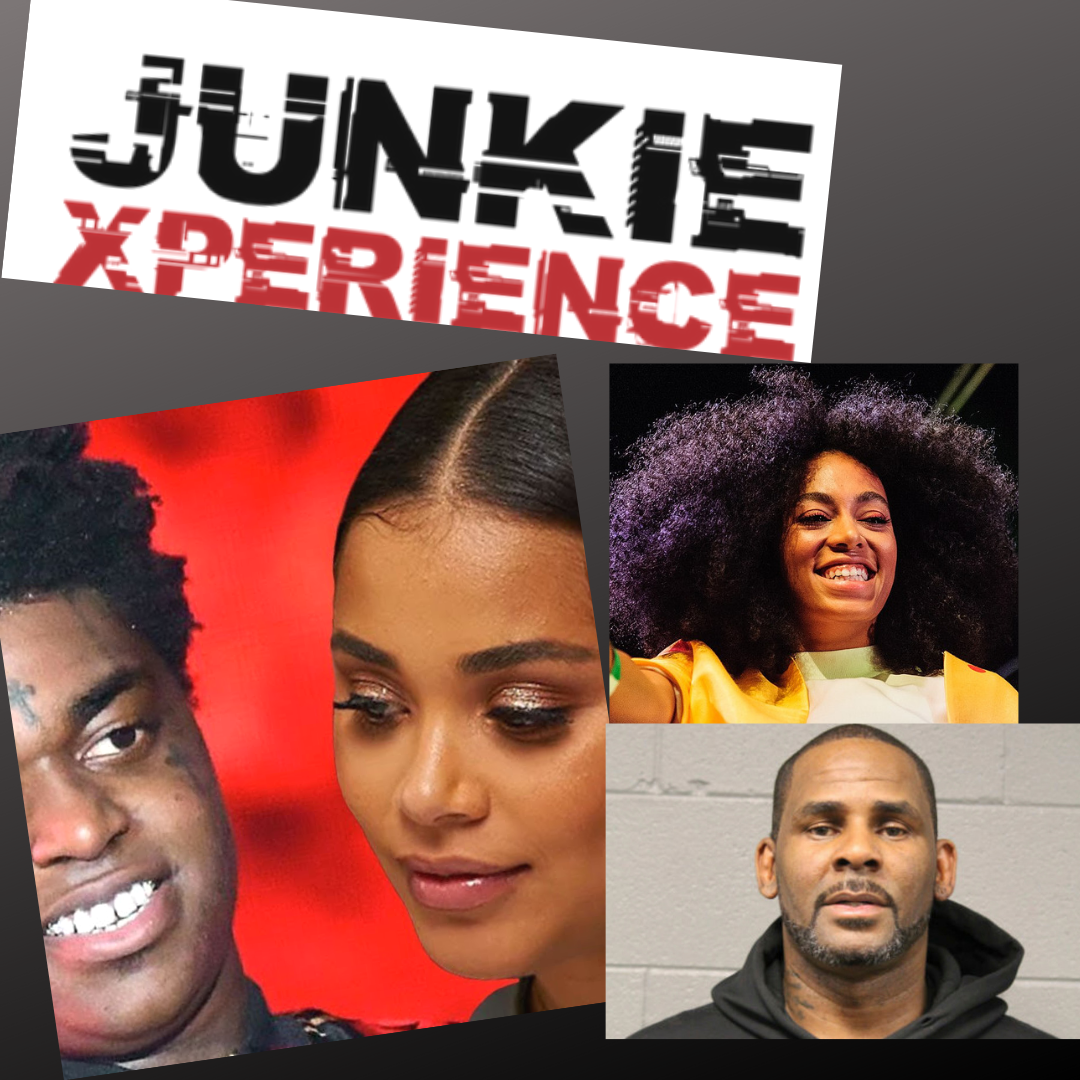 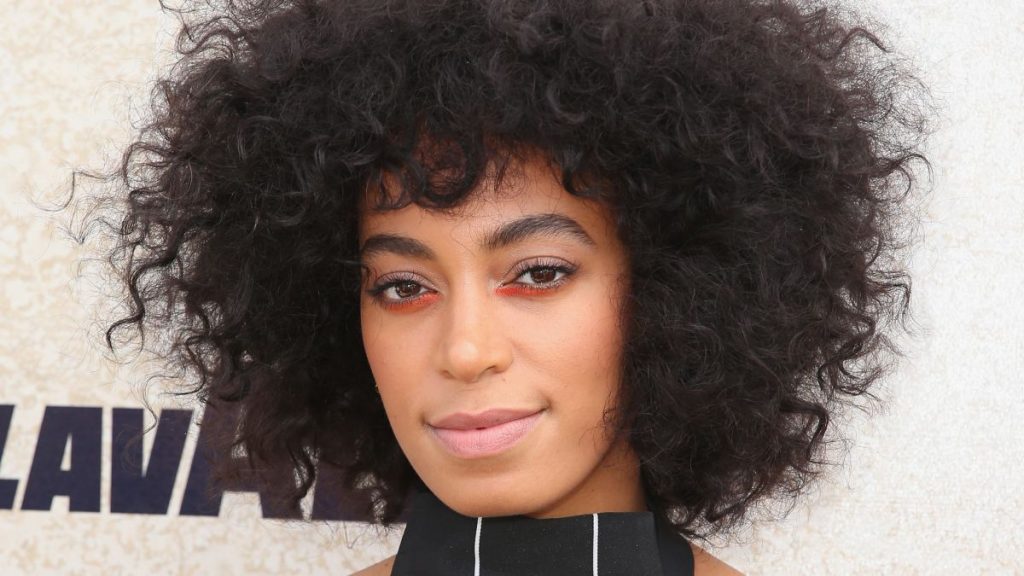 Due to major production delays, Solange will unfortunately no longer be performing at this year’s festival. She sends her sincerest apologies, and looks forward to performing at Coachella in the future.

The Grammy-award winning singer who recently released her latest album, When I Get Home (March 1) was slated to perform in the line-up with fellow musicians, Childish Gambino, Ariana Grande, Janelle Monae, Khalid, and Kanye West, who’s scheduled to give a special performance on Easter Sunday.

Coachella will run for the next two weekends in Indio, California.

Solange has not yet commented on the cancellation on her own social media accounts. 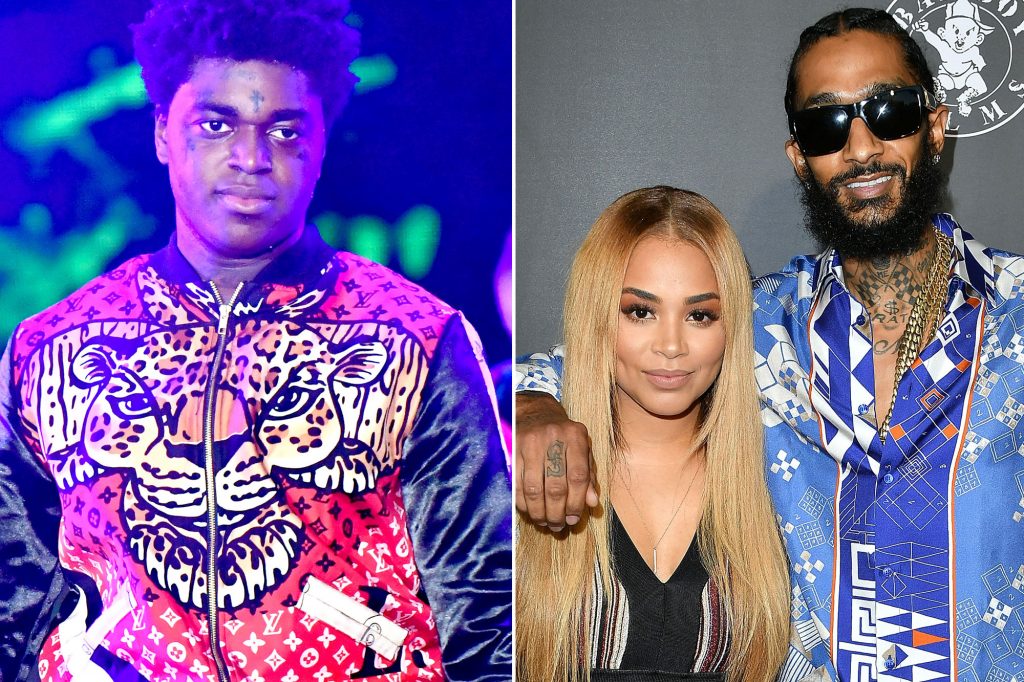 Troubled rapper Kodak Black has been getting his ass dragged all over the internet this weekend because he chose to “shoot his shot” at late rapper/activist Nipsey Hussle’s long-time girlfriend, Lauren London.

Kodak hopped on his Instagram live and pretty much stated that he'd give Lauren a year to grieve, then he'd basically slide in to take Nipsey's place . Click To Tweet There is no doubt that Kodak’s comments were in definite poor taste, especially while the industry and, of course, Lauren continue to heavily mourn the death of Nipsey, who was shot and killed two weeks ago (March 31) in front of his own business establishment.  Kodak has since deleted that particular Instagram story after he realized the overwhelming disgust from fellow rappers and about 90% of other people on social media.

Kodak decided to issue an apology–if you want to call it that– to Ms. London for disrespecting Nipsey’s memory: 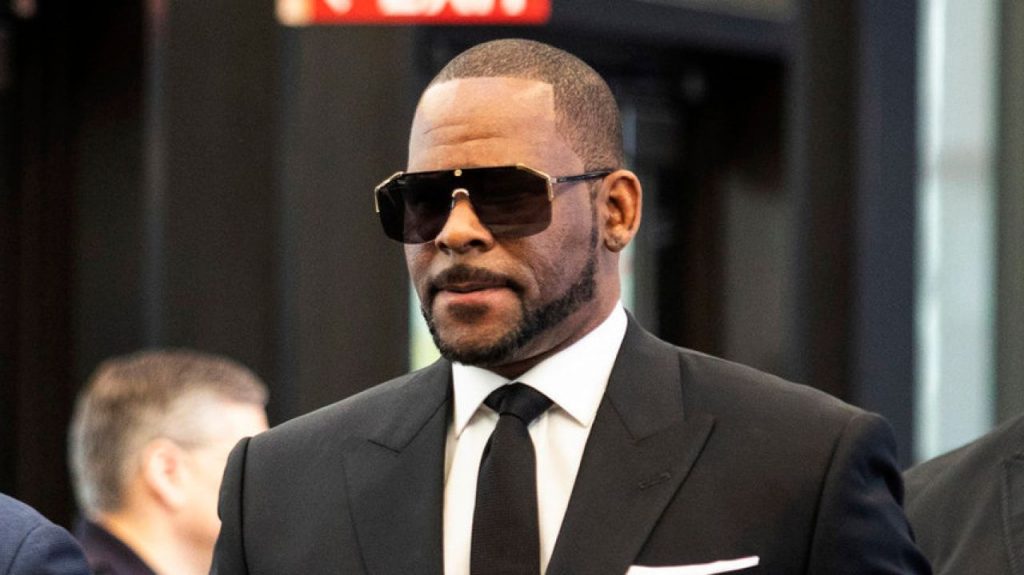 Disturbed R&B singer R. Kelly made a late night/early morning appearance at the Dirty South Lounge in Springfield, Illinois, where folks paid a $50-$100 entry fee to see the former superstar, who has recently come under fire for alleged sexual misconduct/abuse of minors, perform some of his greatest hits.

Well, according to reports, R. Kelly hopped his ass on stage and performed for 28-seconds flat. Really, 28 whole seconds, bro?? Click To Tweet When he realized that there were only 100 folks at the 450-capacity supper club,  he removed himself from the stage, greeted a few of his fans for about 30 minutes, and exited the building.

Needless to say that fans were extremely disappointed that they spent their money and didn’t get to see a show. Oh well. 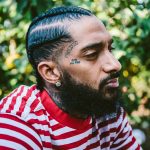 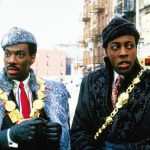