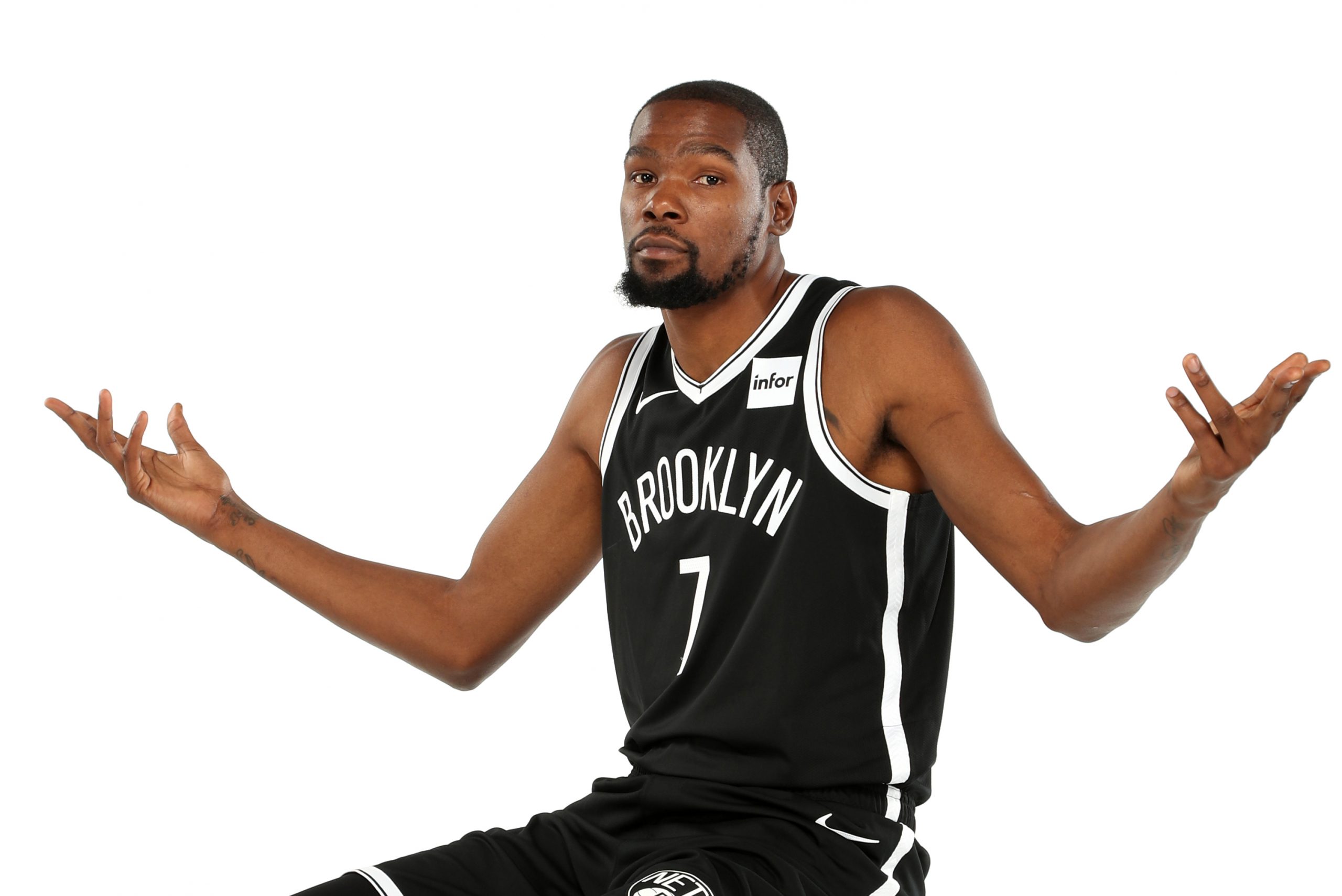 NBA Superstar Kevin Durant has been fined $50,000 by the National Basketball Association for language used in a heated exchange between him and, well-known internet bully/actor, Michael Rapaport. 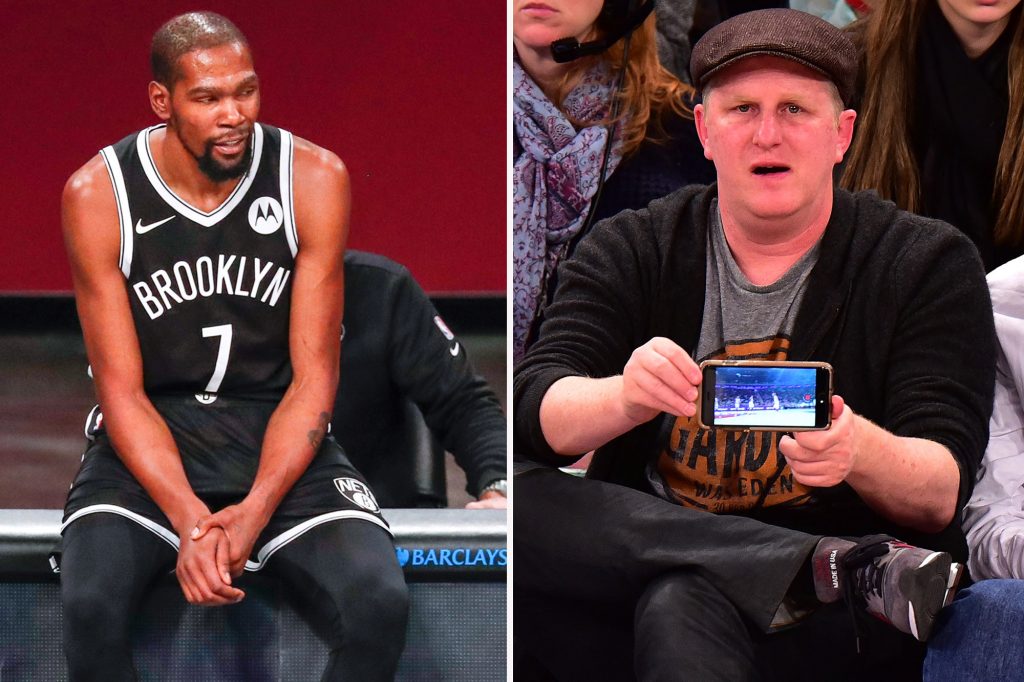 According to reports, the pair had a pretty sour relationship, due to Rapaport’s critique of Durant’s post-game interview late last year, after the Nets‘ victory over the Golden State Warriors.

In the recent direct messages from Durant to Rapaport, the ballplayer offered to fight the actor and asked for his address.

I receive threats and disgusting messages DAILY, but never in my wildest dreams did I think @KDTrey5 would be among them. The 🐍 himself is now threatening me, bringing up my wife and wants to fight. This is supposed to be America’s sweetheart right? #ImDaRealMVP pic.twitter.com/l1VQfGMMRF

It appeared that Durant owned up to the exchange, when he responded to a tweet from another user:

Me and mike talk CRAZIER than this on the regular and today he’s pissed….My bad mike, damn!!

Durant issued an apology, and stated:

“I’m sorry that people seen that language I used. That’s not really what I want people to see and hear from me, but hopefully I can move past it and get back out there on the floor.”

After news of the fine broke, Rapaport took to his social media and posted a video, in which he stated that things “had gotten out of hand”.

Rapaport went on to say:

“You live and learn. I know I have lived and learned from this situation. And I’ve had to deal with the ramifications that I’ll keep to myself, and I know he has. And I feel bad about it. But it is what it is, and we have to move forward.”

Was Durant wrong in this situation or was Rapaport being too sensitive? 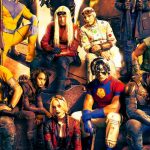 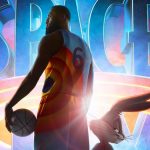