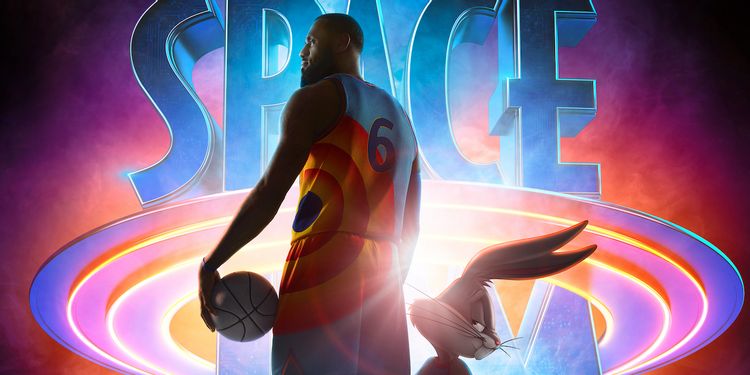 Warner Bros. is hitting it out the park with the new movie trailers this week. 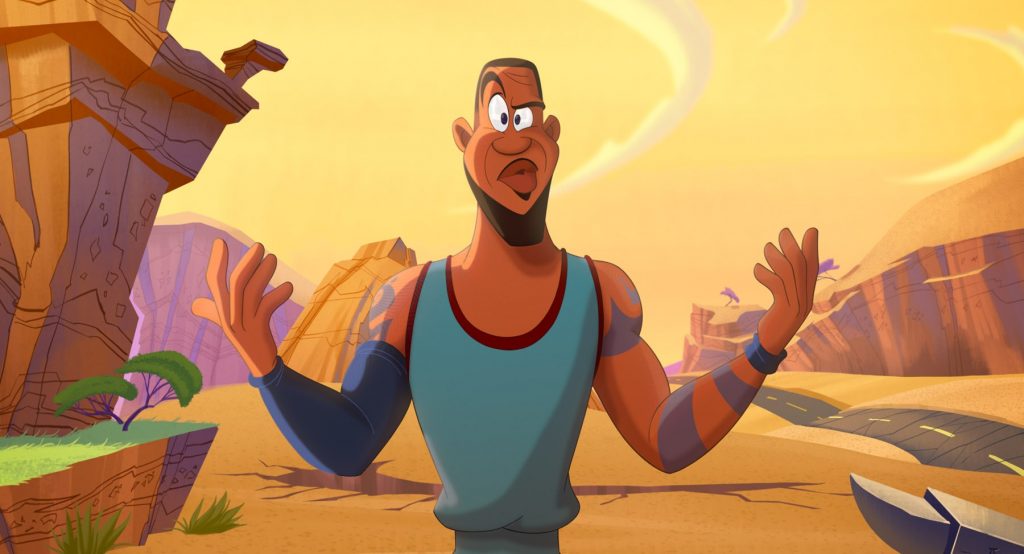 In the trailer, LeBron James’ character is having a disagreement with his teenage son, Dom, played Joe. They continue their father-son debate as they hop onto the elevator. Suddenly, the elevator comes to a stop on a floor they didn’t select and Dom hops off. James quickly loses sight of Dom in a weird looking computer-server room. By the time LeBron spots Dom, he sees him zap and disappear. 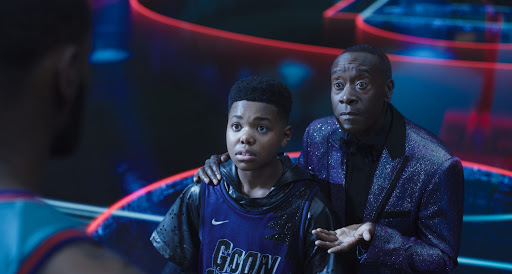 Al-G Rhythm (Cheadle) pops up and tells LeBron that the only way he’ll get his son back is if he plays him in a game of basketball. LeBron is not trying to hear that and demands that his son is returned to him immediately. Instead, LeBron is zapped and into a cartoon dimension where he comes to realize that the only way he’s getting his son back is if he plays the game, with the Looney Tunes crew as his teammates, against the Goon Squad. 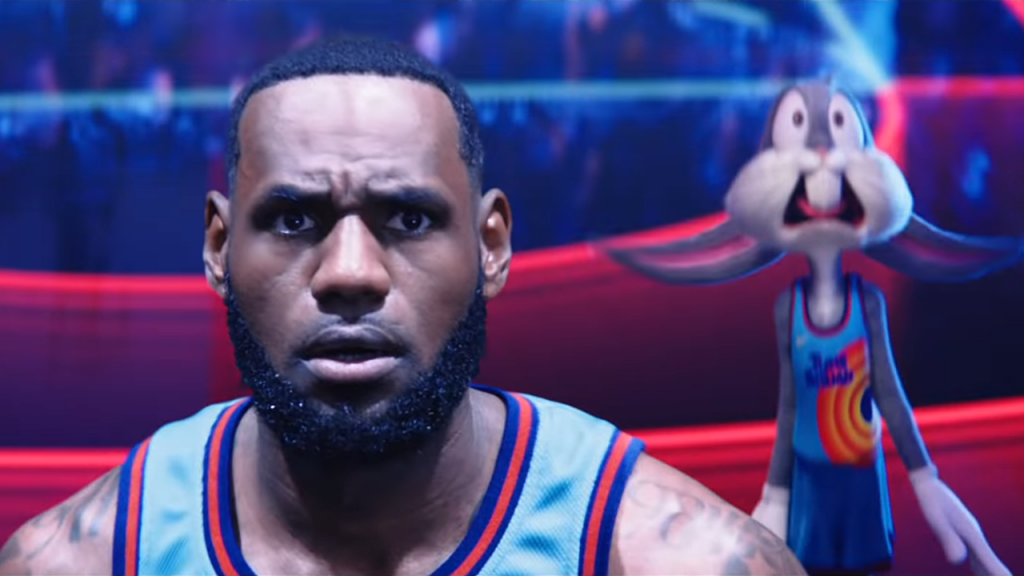 Check out the trailer: 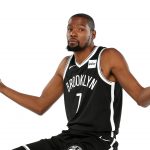 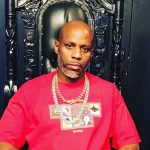