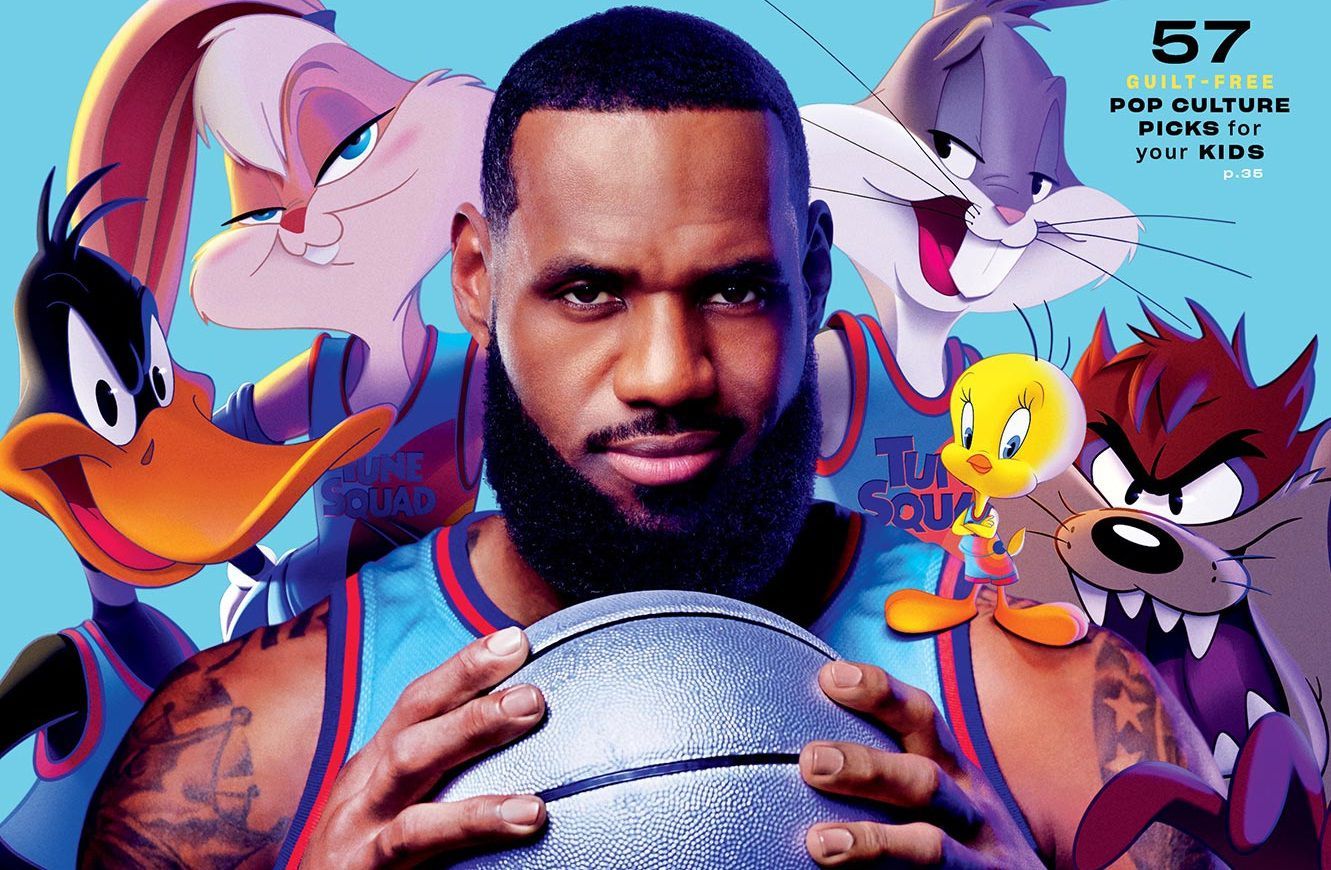 NBA Superstar LeBron James is taking his extraordinary game to the next level. He’s planning on leaving the Lakers behind for the Tune Squad.

Yes, LeBron is planning on dominating the silver screen and our TV screens this summer, when he stars in the sequel to mega-hit Space Jam (1996), Space Jam: A New Legacy, which will hit theaters and HBO Max on July 16, 2021.

The original Space Jam starred the one and only Michael Jordan who teamed up with Bugs Bunny and the rest of the Tune to take down the group of alien Monstars.  Although Space Jam received mixed reviews, it was a wild success. The live-action animated comedy brought in a whopping $230M at the box, as well as $1B in merchandising. There was no doubt that the kiddies were all in.

Now, LeBron has been pegged to bring this movie back to life, 25 years later. Can he do it?

The movie has been on some serious secret squirrel stuff. Why we’re still waiting on a trailer, Entertainment Weekly was lucky enough to get their hands on some fresh pics.

Check out some more of Entertainment Weekly‘s Sneak-Peek Pics: 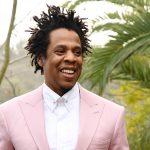 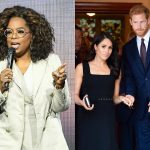