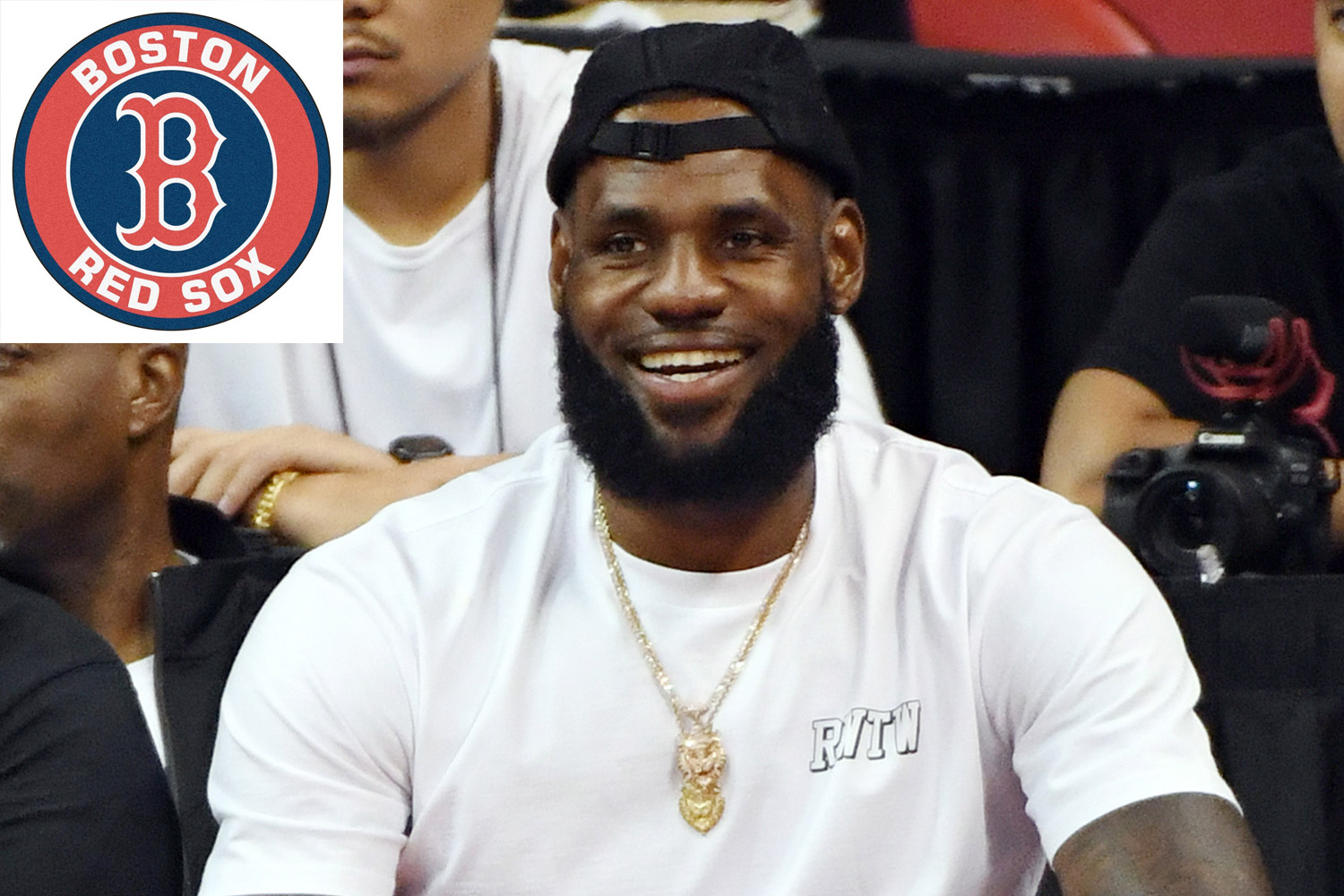 LAS VEGAS, NV - JULY 15: LeBron James of the Los Angeles Lakers attends a quarterfinal game of the 2018 NBA Summer League between the Lakers and the Detroit Pistons at the Thomas & Mack Center on July 15, 2018 in Las Vegas, Nevada. NOTE TO USER: User expressly acknowledges and agrees that, by downloading and or using this photograph, User is consenting to the terms and conditions of the Getty Images License Agreement. (Photo by Ethan Miller/Getty Images)

It looks like superstar athlete LeBron James is setting himself up to reach billionaire status much sooner than later. 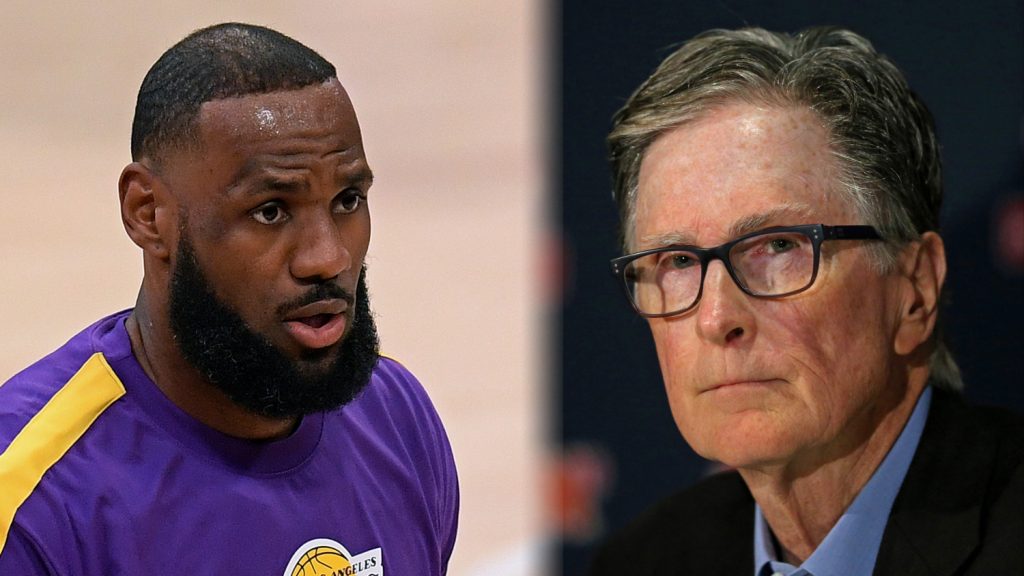 It was recently announced that James is on his way to become part-owner of the Boston Red Sox through an investment in Fenway Sports Group, an American sports company founded by billionaire John W. Henry,  which owns the MLB team as well as soccer team, Liverpool F.C.

LeBron and a private equity firm, Redbird Capital Partners, were allowed to purchase a combined total of 12% stake in Fenway Sports Group.

Redbird Capital Partners were given permission to purchase eleven-percent, while one-percent was sold to James.

James’ investment will be shifted toward restructuring efforts of the Boston Red Sox. 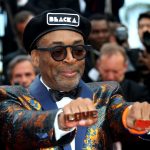 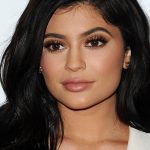