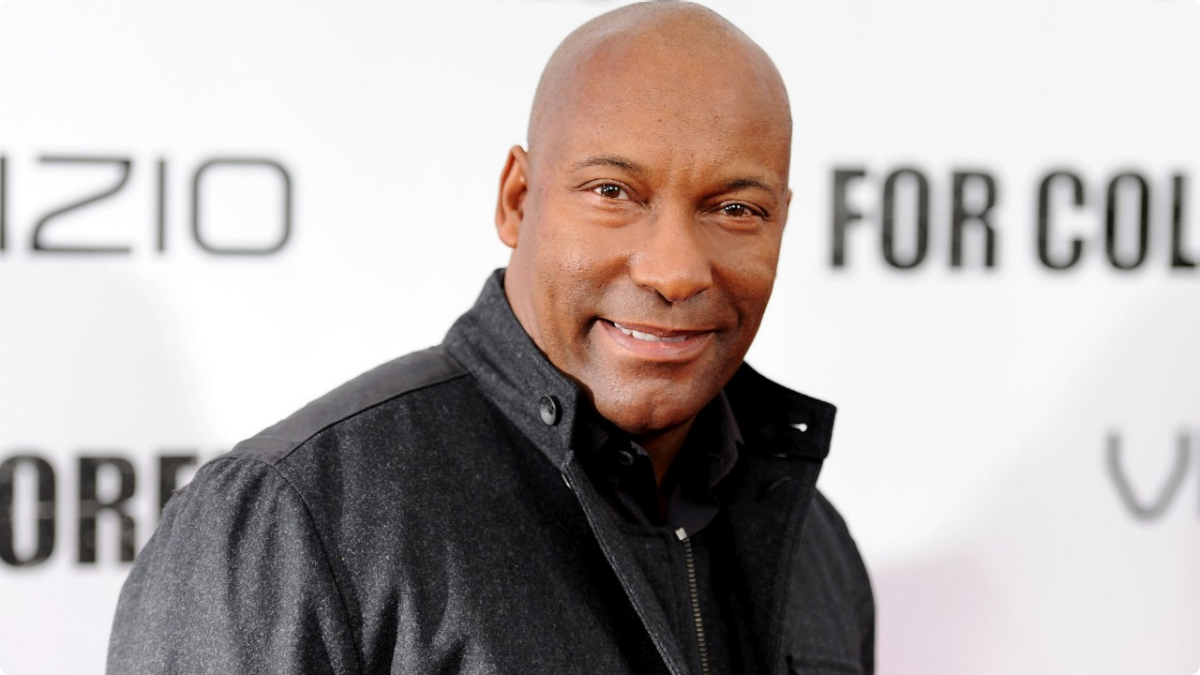 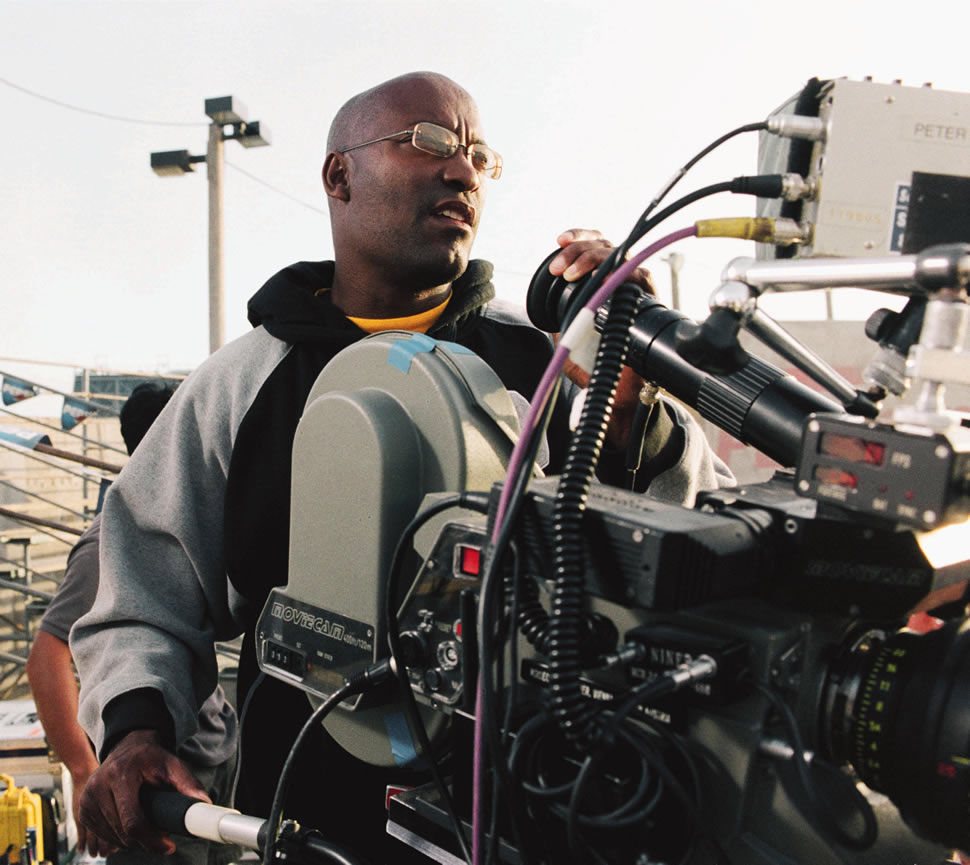 News broke this morning (April 20) that screenwriter/director John Singleton had been hospitalized earlier this week, due to suffering a stroke. Legendary Filmmaker John Singleton Hospitalized After Suffering Stroke Click To Tweet

Apparently Singleton was traveling back to the states from Costa Rica and started experiencing weakness in one of his legs. After he landed he checked himself into the hospital, and shortly after, suffered a stroke.

The initial statement from his close friends and family stated that the stroke was mild. But, according to TMZ, after further investigation, it was discovered that Singleton is currently in ICU and being closely monitored by the medical staff. 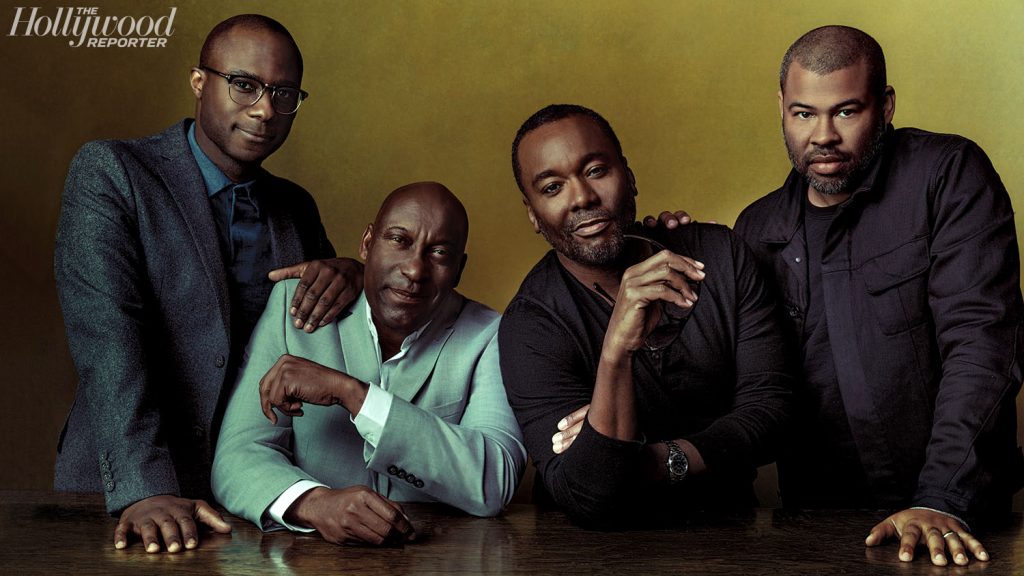 Singleton made his mark in Hollywood with his breakout directorial debut of the Academy-Award nominated film Boyz N The Hood (1991). He went on to direct Janet Jackson, Tupac Shakur, and Regina King in Poetic Justice (1993), as well as Samuel L. Jackson in the remake of Shaft (2000). He was also at the helm for Taraji P. Henson’s breakout leading role, when he directed her and Tyrese Gibson in Baby Boy (2001).

Singleton was also responsible for directing the King of Pop in the video for his smash hit, “Remember the Time.”

We, over here at JunkieXperience are sending our prayers and well wishes to him and his family. Get well soon, Mr. Singleton. 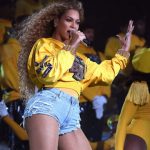 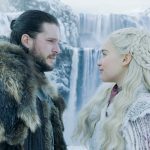