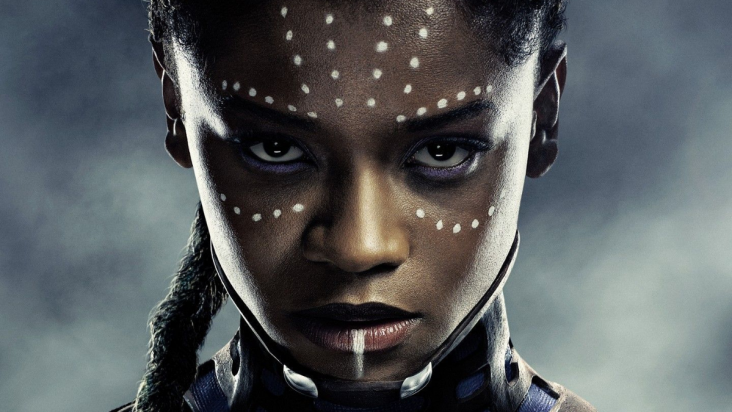 The controversial Wright, who plays Shuri, will take center stage as the star of the sequel, due to the untimely death of actor Chadwick Boseman, who played T’Challa aka Black Panther in the original film. Boseman passed away from colon cancer back in August 2020 and it seemed like the making of the sequel has been plagued ever since.

Last year there was a petition to recast T’Challa, in which the petitioner stated would honor Chadwick Boseman’s memory in the Black Panther franchise. As of today, the petition has reached nearly 55,000 signatures. Regardless of that fact, the powers-that-be over in the Disney and Marvel camps decided to go in a different direction by placing the Shuri character front and center. And that meant putting Letitia Wright front and center.

When the Covid-19 vaccine entered the picture, Wright took to social media to voice her opinion, by posting a video that was providing misinformation about the virus and the vaccine. Wright was heavily criticized for her opinion and the backlash ensued; Black Panther fans were calling for her to be removed from the franchise. Shortly after, Wright deleted her Twitter and Instagram pages. Youtube also removed the original video, due to its violation of terms and services.

Although fans called for her to be fired, Wright continued filming Black Panther: Wakanda Forever. Then, last August, it was reported that she was injured on set, while filming a stunt sequence in Boston and made the decision to return to her home in London to recover.  As Wright continued the healing process, director Ryan Coogler continued filming as much as he could without his star. Finally, production shut down in late November.

Due to the travel restrictions, issued by the CDC late last year, which required all non-immigrant/non-citizen air travelers to the United States to be fully vaccinated and to provide proof of vaccination status, all eyes were on Wright, Marvel, and the Black Panther franchise, to see what was next and if the star would drop out of the movie because of the mandate.  While not commenting on her vaccinated status, several sources say those issues have been resolved.

In addition to the Wright controversy, the rocky road of the Black Panther franchise continued, recently,  when several members of the cast and crew, including actress Lupita Nyong’o, fell ill to Covid. Thankfully, everyone recovered and is heading back into work.

Also, while not commenting on her vaccination status, it’s been reported by someone close to Wright’s camp that “those issues have been resolved.”

Filming will resume next week in Atlanta; and it has been confirmed that Wright is back in the states and will be present on set. 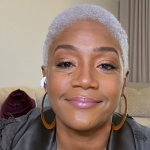 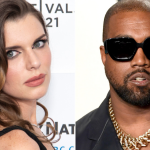