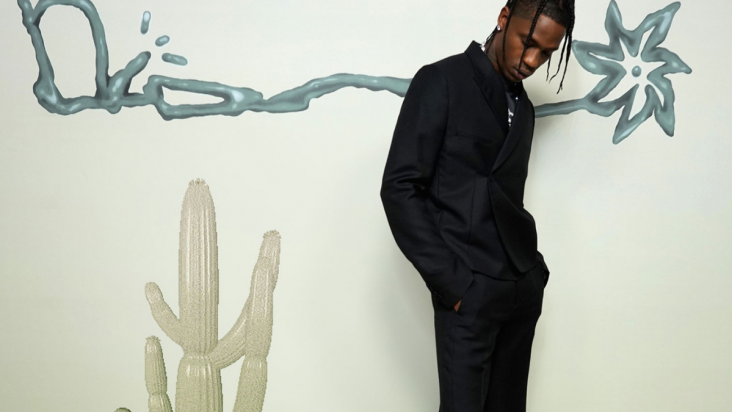 It’s not looking good for rapper Travis Scott, who continues to be at the center of the investigation into the horrific Astroworld tragedy, which took place on November 5.

There have been recent reports that Scott has been served multiple wrongful death lawsuits, resulting from the  chaos that ensued at Scott’s popular Houston, TX festival, which left 10 concert-goers dead, including a 9 year-old boy.

Since the horrific incident, major labels, such as Nike and Anheuser-Busch, have either put their business dealings on hold, or discontinued their partnership with Scott altogether.

The latest big name that has decided to pump the brakes on an upcoming Travis Scott collaboration is the high-end luxury brand, Dior.

Dior was set to launch Scott’s Cactus Jack line, which was to be released in their Summer 2022 collection. Cactus Jack would pay homage to Scott’s native Texas, combined with Dior‘s Parisian heritage.

But, now in the wake of all the controversy surrounding the “Sicko Mode” rapper, Dior has made the decision to suspend the line indefinitely.

A representative from the Dior camp stated: “Out of respect for everyone affected by the tragic events at Astroworld, Dior has decided to postpone indefinitely the launch of products from the Cactus Jack collaboration originally intended to be included in its summer 2022 collection.” 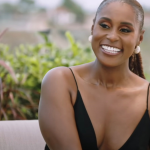 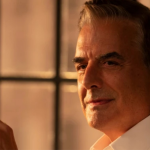