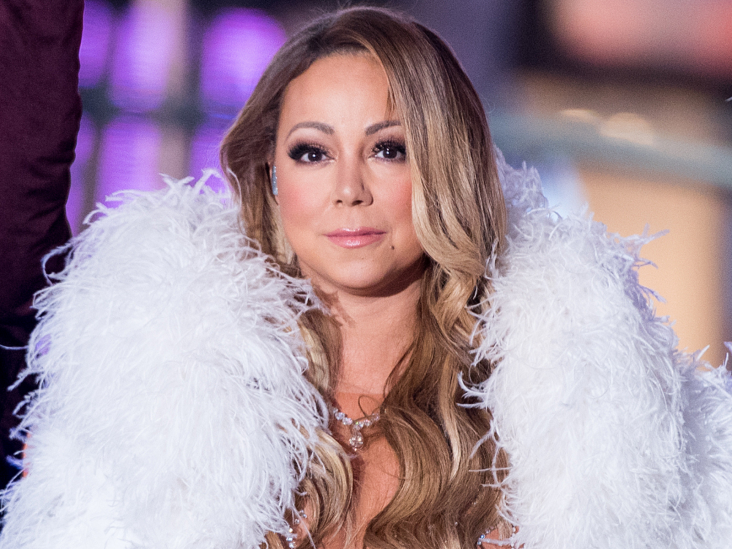 According to recent reports, superstar entertainers JAY-Z and Mariah Carey, in a knockdown drag-out fight, ended their working relationship.

Well, I don’t know about knockdown, drag-out fight. But, it was reported that JAY and Mariah entered a heated exchange right before Mariah decided to issue JAY and Roc Nation Management their walking papers.

Apparently, Mariah, who has been managed under Roc Nation Management since 2017, has not been happy about the current trajectory of her career and decided to air her grievances to the man in charge of the company.

Some outlets claim that the longtime friends, as well as collaborators, got into a wild argument at the Roc Nation offices over the future of her career. A source claimed: “Mariah and JAY had an explosive meeting which did not go well at all. She has made it clear that she wants nothing more to do with him and has called it quits with Roc Nation. She will formally depart in the next few weeks. It is a shame because they had done some great work in the last few years. But this meeting couldn’t have gone much worse.”

I trotted on over to the Roc Nation site and found that Mariah’s name has already been removed from the roster, which includes Alicia Keys, Megan Thee Stallion, J.Cole, Meek Mill, and more.

On another note, it has been said that Mariah is working on a new project that is heavily-clad with R&B music and she’s planning on touring really soon.

I’m not sure if there’s a lack of support for her new album and that’s why she decided to part ways.

It’s definitely unfortunate that their business relationship (and probably their personal relationship) had to end like that. But, I’m sure Mariah will bounce back. 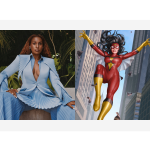 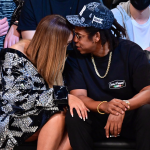