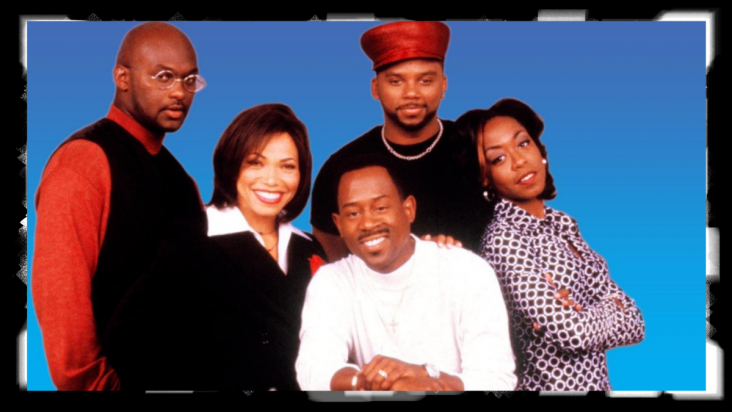 Yes, give them their flowers! We love to see it!

The cast of FOX‘s 1990s sitcom, Martin, will come together to celebrate their 30-year reunion in a BET+ special. Martin Lawrence, Tisha Campbell, Tichina Arnold, and Carl Anthony Payne II will reunite and share their thoughts about the hilarious sitcom that kept fans in tears with side-splitting laughter every week.

Unfortunately, there’s one member of the beloved crew that will not be present. Thomas Mikal Ford, who played Tommy, sadly passed away in 2016.

The Martin special will be hosted by comedian Affion Crockett and will feature other special guests. There will be fresh interviews with the cast, never-before-seen behind the scenes footage, musical performances, and a discussion on the impact of the show and how it has shaped a generation as well as Black culture until this day. Martin aired from 1992-1997.

The anniversary special is executive produced by Lawrence, via Run Tel Dat Entertainment along with Jesse Collins Entertainment.

BET+ has not announced a specific date, but the special is slated to air sometime during the summer. 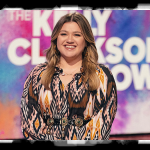 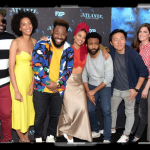