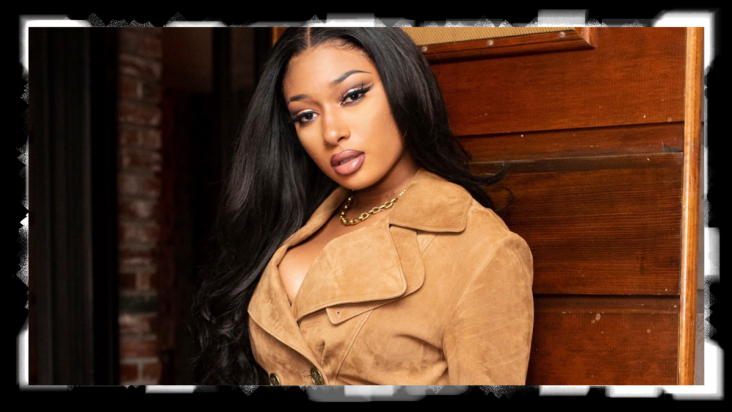 Rapper Megan Thee Stallion is taking on a new role. A new movie role, that is.

Megan will be starring in her first feature film, a musical comedy, F–kin’ Identical Twins.

The movie, which is described as a “raunchy” musical will be directed by Larry Charles (Seinfeld, Curb Your Enthusiam, and Borat) and also stars Bowen Yang, Megan Mullally, and Nathan Lane.

F–kin’ Identical Twins is said to be a disruptive spin on The Parent Trap, as it focuses on two career enemies who discover that they are actually twins separated at birth.

It’s not clear what part Megan is playing in this new film, but she hopped on Instagram to make the big announcement to her followers.

She gushed about how excited and blessed she felt to be a part of the project and how she had been silently working on the movie. Megan also expressed that she couldn’t wait for her fans to check it out.

So, Megan sounds really confident about her upcoming movie and we hope that it turns into a huge success for her once it debuts. There’s been no information on when the musical is expected to hit theaters and/or the streaming services. 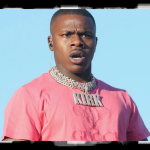 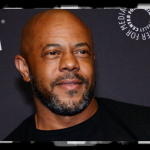