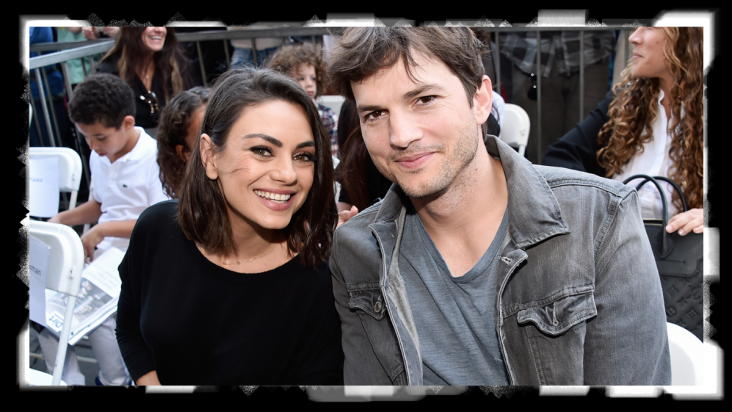 Ashton Kutcher and his wife, Mila Kunis who are reportedly worth a combined $275 million, are facing harsh criticism after asking his followers to donate money to a GoFundMe to help house Ukrainian refugees in AirBnBs.

Apparently, Kutcher has been a longtime investor in AirBnB, which brings in a revenue of over $3 billion per year. Therefore, his followers want to know why he would ask people who are struggling to make ends meet, especially considering the astronomical rise in gas prices, to contribute to a cause that he and AirBnB could easily provide.

Check out some out some his critics below:

As of this article, the GoFundMe has raised over $21.5 million, with a goal to reach $30 million.

Do you think that Ashton Kutcher is wrong to ask clock-punchers to donate to the cause? Or, do you support his movement to help the people of Ukraine while they’re suffering through this war? 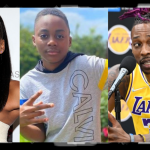 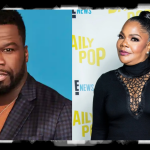