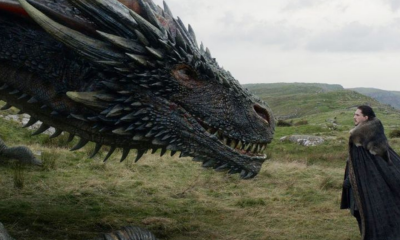 It looks like HBO is trying to do everything possible to successfully resurrect its most popular show ever, Game of Thrones, which ended two years ago.

Yes, I need them to work some serious overtime to make up for that trash Season 8 that they threw at us, as the way to wrap up the epic series. Talk about extreme disappointment. It’s still depressing to think about.

Anyway, it was recently reported that HBO offered “A Song of Fire and Ice” (where Game of Thrones was birthed) author, George R.R. Martin a hefty five-year development deal to help them develop spin-off series.

HBO currently has six projects in development. And we’re going to break them down, based on most likely to least likely to have a winning outcome.

HBO has initially ordered 10 episodes of this series, which will start production this spring and make its debut some time in 2022. House of Dragon will be set about 300 years before the events of Game of Thrones took place. It will focus on Daenerys Targaryen’s ancestors. 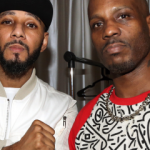 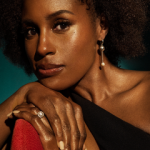