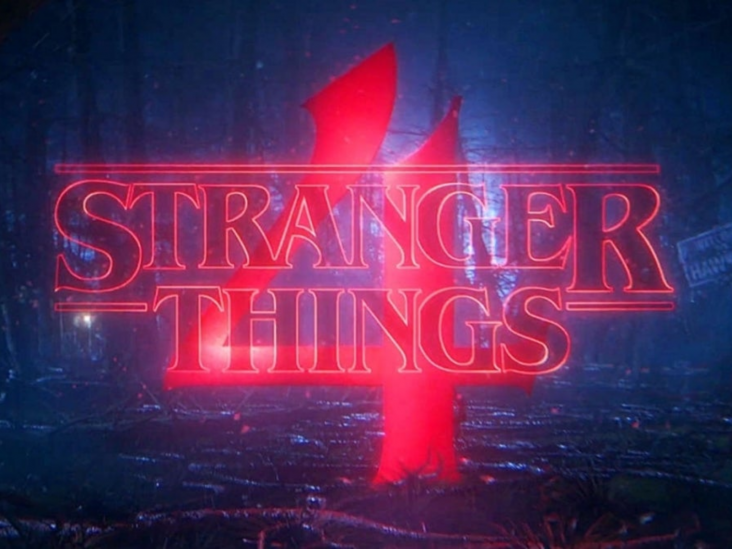 Eleven and her gang are headed back to the small screen in the upcoming season of Netflix‘s most popular sci-fi coming of age series, Stranger Things, starring Millie Bobby Brown, Finn Wolfhard, Noah Schnapp, Gaten Matarazzo, Caleb McLaughlin, and more. 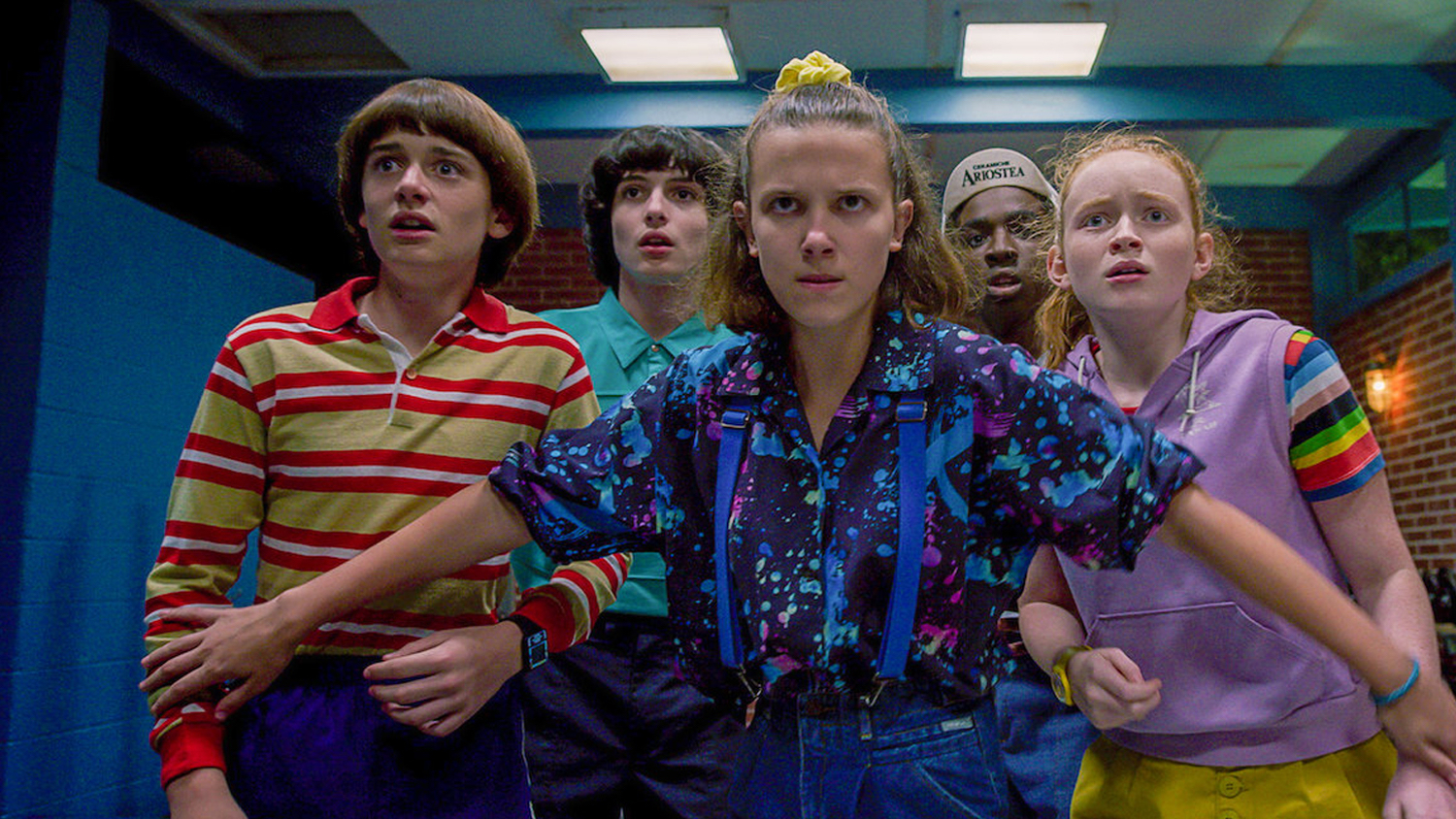 This teaser trailer opens with a shot of the asylum-like institution, then enters the rainbow room, as it shows other kids, similar to Eleven in the first season. Before the clip ends, we see this creepy doctor who enters the room to greet the children sinister-style.

There has not been an official word on when the new season will arrive on Netflix. Some reports say that it won’t come out until 2022. But with this teaser trailer dropping out of the blue, I would not be shocked if we got to see our fave kids hit the screen sooner than that. 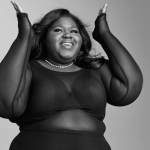 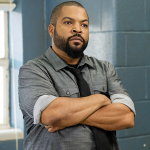