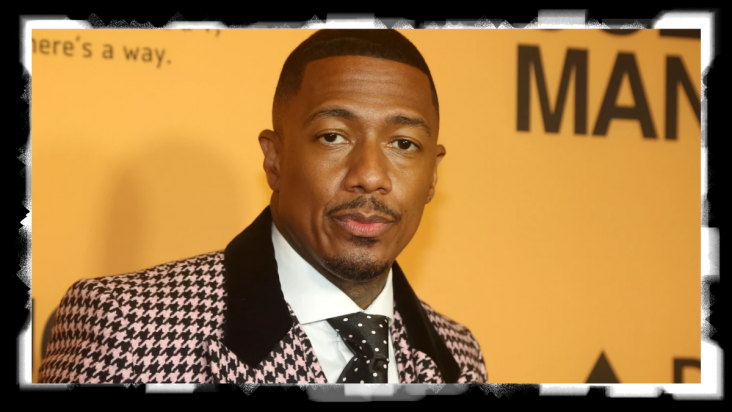 Mr. I-Keep-A-Baby-On-The-Way Nick Cannon, who is currently expecting his 8th child with his latest concubine Bre Tiesi, the ex-wife of former NFL quarterback Johnny Manziel, wants the world to know that he misses the love that he shared with his ex-wife, Mariah Carey.

Nick recently released a track from his upcoming mixtape, Raw N B The Explicit Tape, titled “Alone”, which plays out as sonnet to the mother of his oldest children.

Another interesting tidbit about Cannon’s “Alone”, is that it is sampled from a song from Carey’s self-titled debut album called “Alone in Love”.

On the new track, Cannon admits that he still has strong feelings for his ex-wife as he sings, “I say I’m cool when I know I miss it/I’d trade it all for the case/If I could have you back/If I could go back to where we started at. As much as I want you back/It’s probably better where you at.”

It’s been reported that this will be the first single from Cannon’s new project. He describes the mixtape as, “the gospel of my broken soul”.

Will you be checking out this new collection of love songs from Nick Cannon?

But, more importantly, do you think that Mariah should give him another chance? 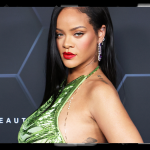