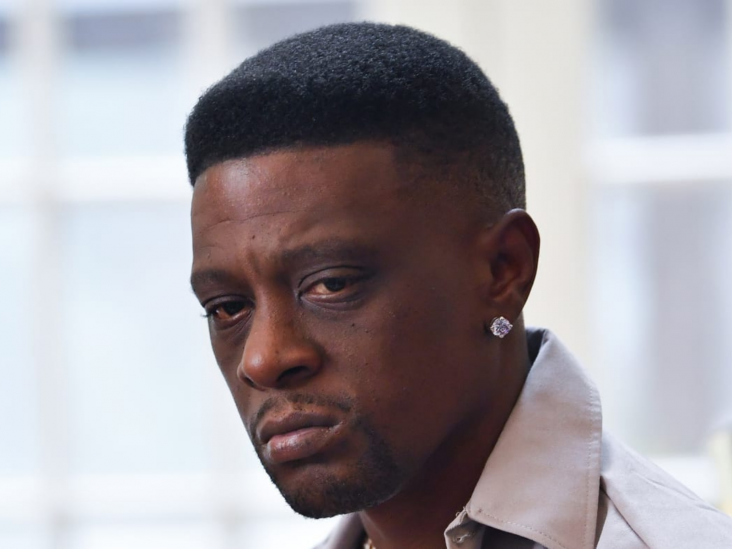 Earlier this evening (05/30) rappers L’il Boosie and Dee Rogers were on set at a video shoot in Huntsville, Alabama for their collaboration, Clutchin’, when shots rang out while the cameras were rolling.

DJ Akademiks posted a video, which showed L’il Boosie, Dee Rogers, and multiple people filming, when several shots rang out, that sent everyone ducking for cover.

When police arrived on the scene, they interviewed multiple witnesses, but, according to TMZ, no one could provide any information to help the authorities capture the person or persons who were responsible for the gunfire.

It’s been reported that the person who was shot is deceased. It is unsure if the person was a part of Boosie’s or Dee Rogers’ entourage. But, the rappers were not injured during the incident. 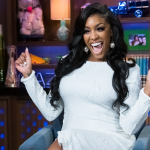 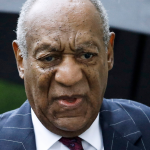