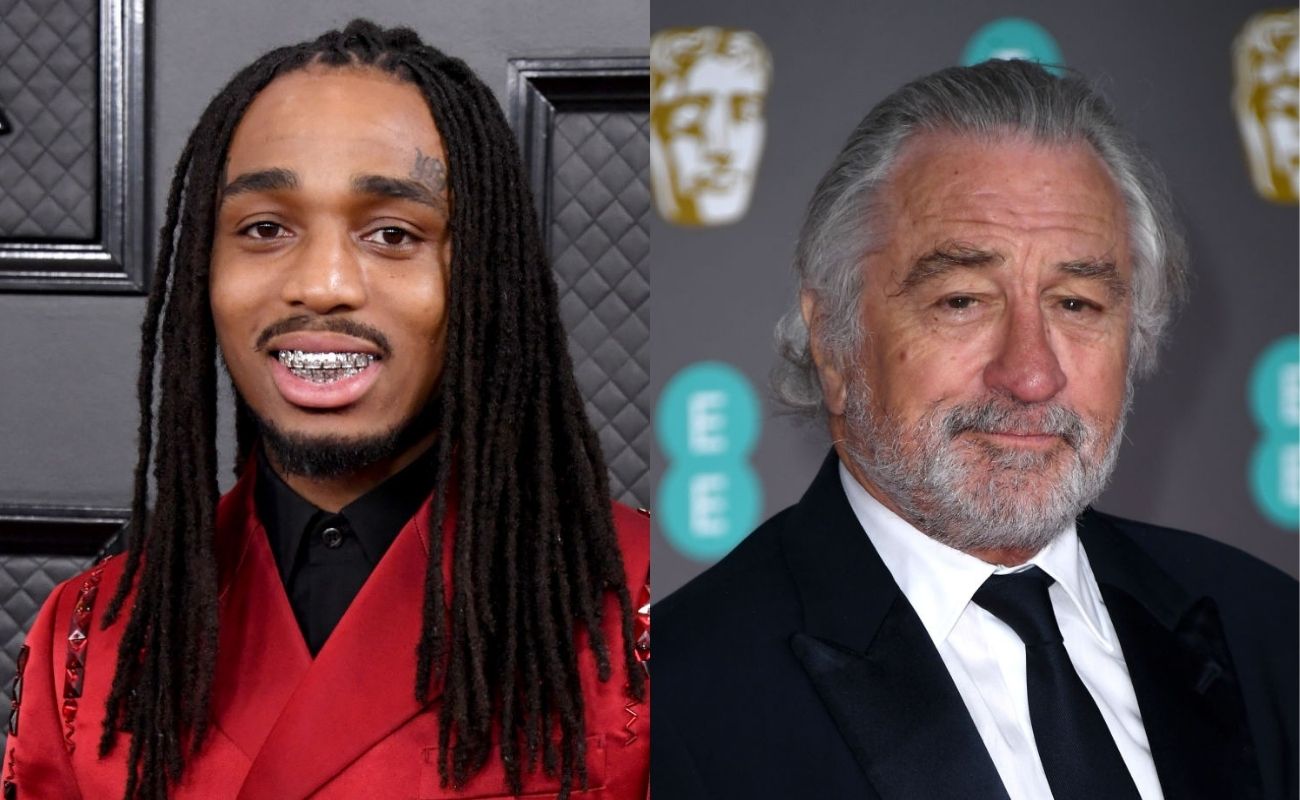 Quavo, one-third of the Atlanta rap trio Migos, recently announced that he would be starring alongside the legendary Robert De Niro and John Malkovich in upcoming crime-thriller, Wash Me in The River. In the movie, Quavo aka Quavious Keyate Marshall, will play ruthless gangster, Coyote. 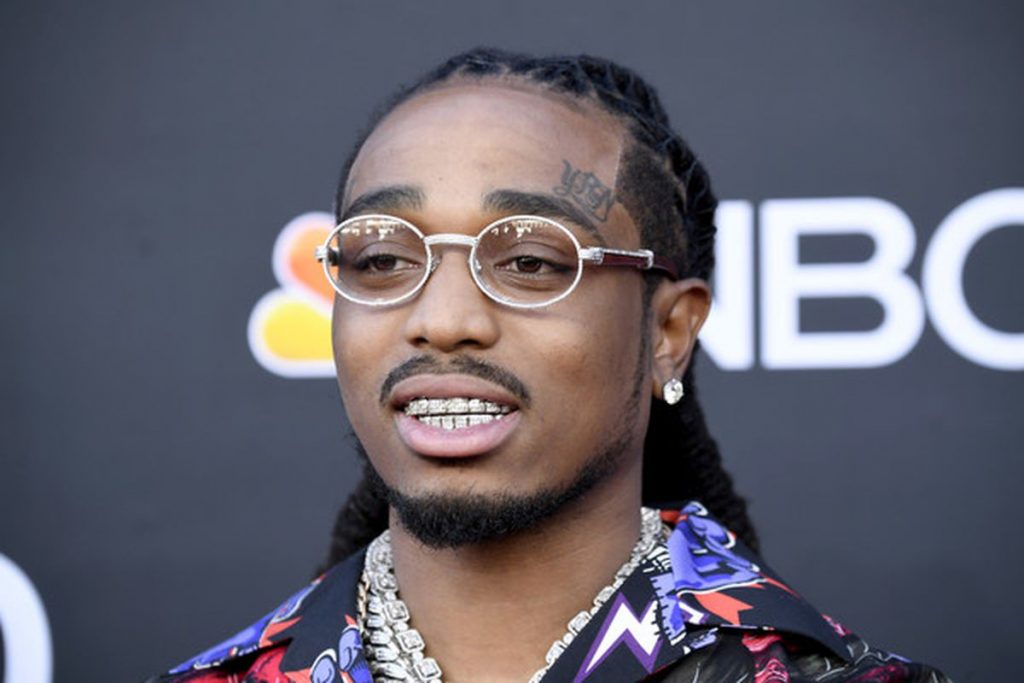 When asked about his film debut, Quavo said, “It’s just an honor to be on screen with Robert De Niro, Jack Huston, and John Malkovich. I’m just blessed and I can’t wait for y’all to see it. It’s a very action-packed movie. I had fun doing it. I stayed in Puerto Rico shooting for a whole month grinding. There was some long film days. Them film days are different. It’s like you’re shooting a video all day.” 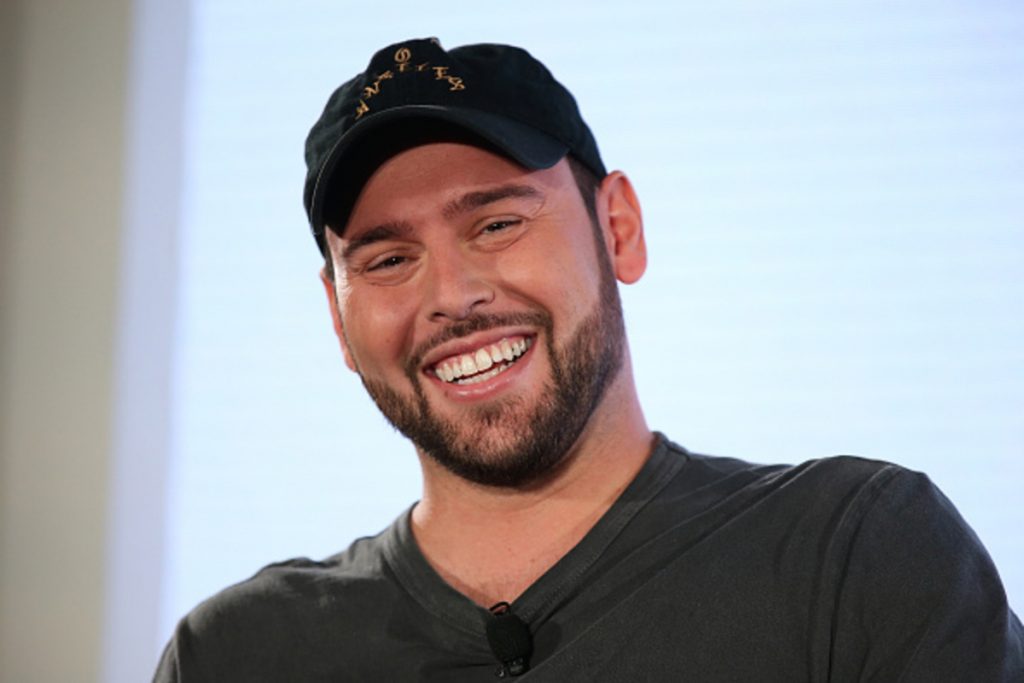 Not long after the rapper’s new movie role was revealed, it was also revealed that Quavo would be tapping famous manager Scooter Braun as an addition to his management team. Braun currently holds a roster of superstars such as, Justin Beiber, Ariana Grande, and Demi Lovato. It is reported that Braun will co-manage Quavo along with Migos’ current manager, Danny Zook.

It looks like Quavo is about his business and on his way to the top. 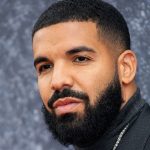