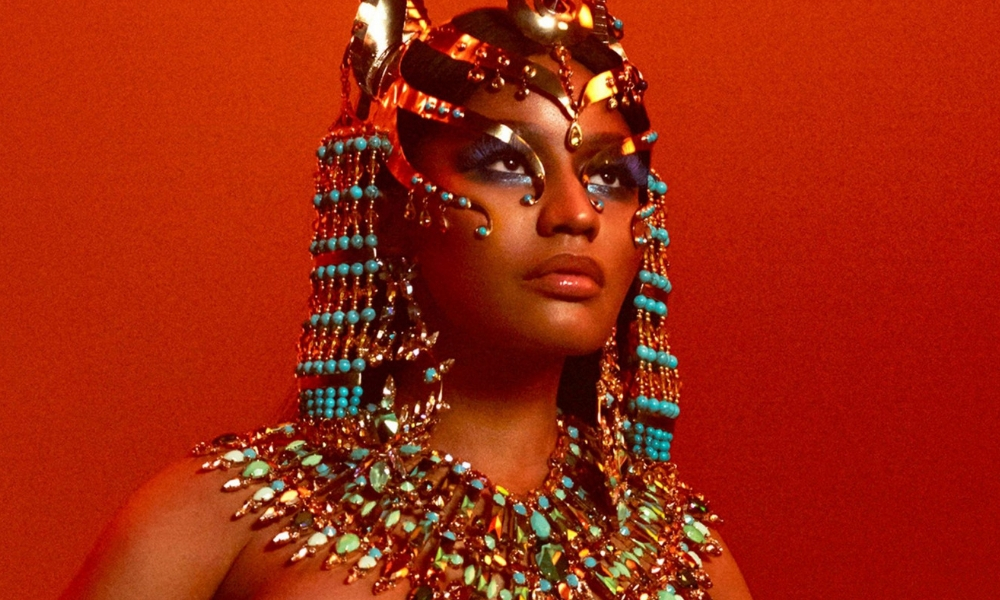 This past Friday night (August 10) Nicki Minaj finally dropped her much-anticipated (mostly by the Barbs) album, QUEEN, after a hell of lot of push-back dates. If you follow the rapper, you know that she’d originally planned on releasing her fourth studio album on June 15. That plan was scrapped after music’s royal couple, Beyonce and Jay-Z hit us with their collab album, EVERYTHING IS LOVE on June 16. Then, Nicki had to scramble for a back-up plan to back up the back-up plan. Now, the QUEEN is here; but is the throne in jeopardy, sis?

Check out my top 4 reasons why QUEEN just might not be that girl that she thought she was: 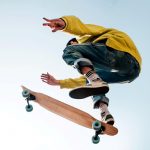 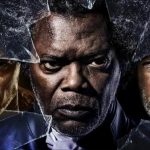