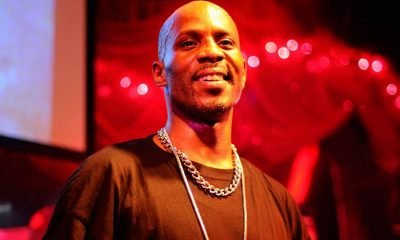 Rapper DMX, whose real name is Earl Simmons,  remains in critical condition in a White Plains hospital following an alleged drug overdose, which resulted in a heart attack this past weekend.

DMX’s former manager, Nakia Walker, who has been in close contact with the family, recently conveyed that the “Up In Here” rapper is still in grave condition. In a recent statement, she expressed, “we’re just praying.” Nakia went on to say, “he’ still in the same condition in a vegetative state [with] lung and brain failure and no brain activity.” She claims that, due to DMX’s condition, only a few of his close family members have been able to visit him.

Also, on Sunday evening (04/04) it was reported that a motorcycle gang, known as the Ruff Ryders, arrived at the hospital, collectively, to show their support for DMX and to wish him a speedy recovery. The Ruff Ryders motorcycle crew, who associates themselves with DMX’s famous rap collective, which later transitioned to the popular record label, blasted DMX’s music, while posted in front of the hospital where the rapper lies and fights for his life.

We, over here at the Junkie Xperience family, will continue to keep DMX in our prayers, hoping that he pulls through this terrible ordeal. 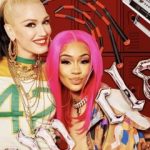 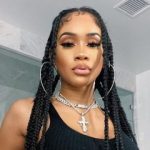