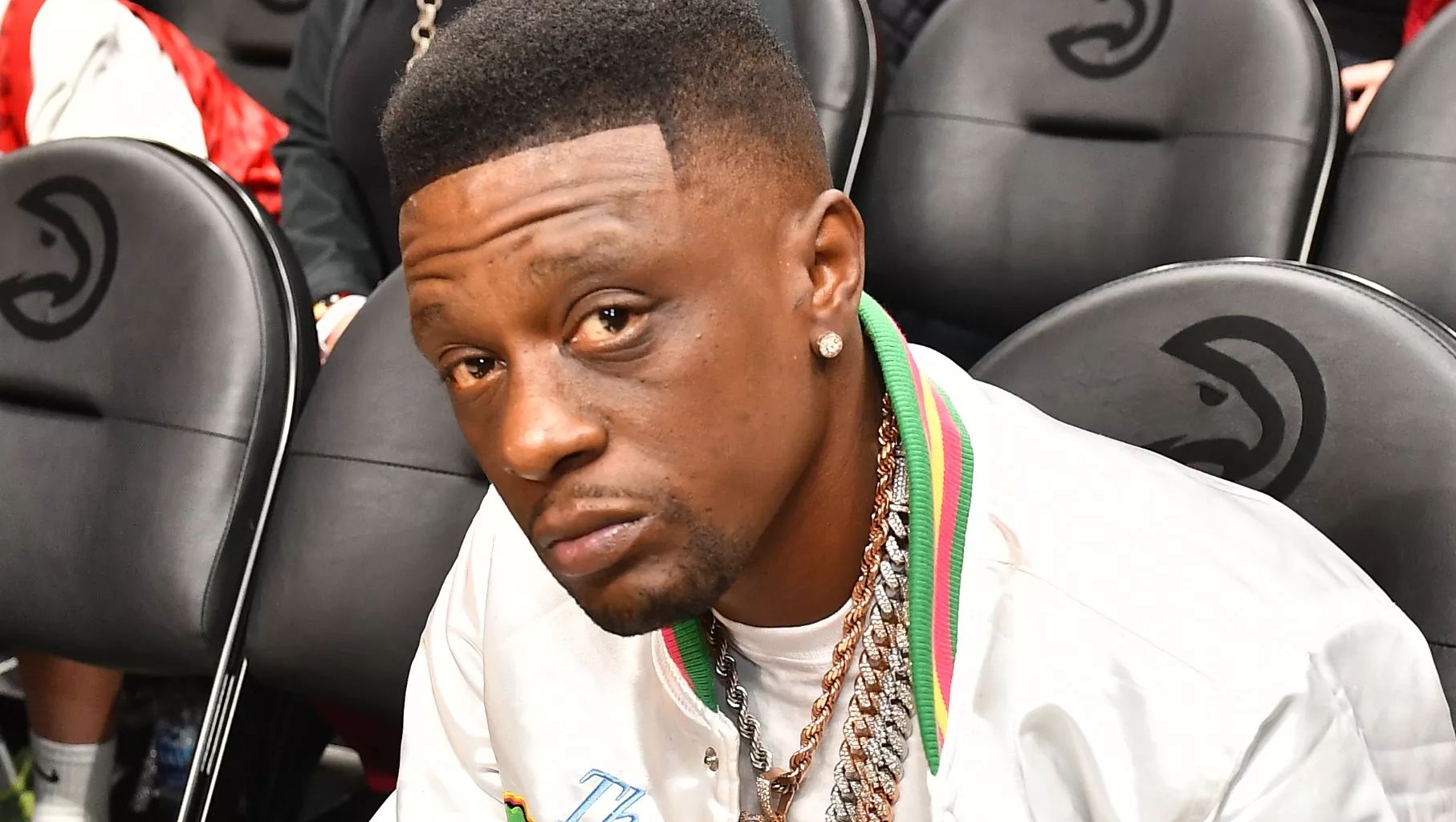 They watching you, boy!

Controversial rapper L’il Boosie was recently banned from Instagram after he uploaded a video, showing him slapping a man who had approached him and started talking trash. 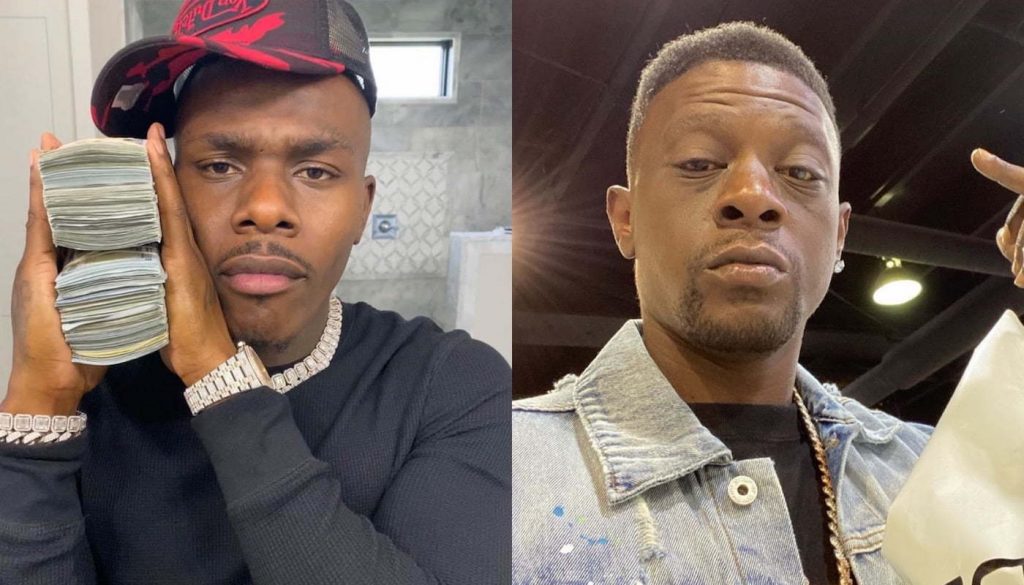 Apparently, the 38 year-old Louisiana native rapper was shooting a video with Da Baby for their collaboration, “Period”,  in North Carolina, and during a convenience store scene, Boosie hauled off and seemingly slapped the taste out of the unknown man’s mouth. I know this man’s soul left his body for a few seconds.

Boosie paid someone $500 to slap them for his music video with DaBaby 😭 pic.twitter.com/GibsQDBI1U

Nearly a week ago, Boosie posted on his Instagram page that he would pay $554 to a person who would let him slap them on camera.

“I need 3 smacks cross yo s*** for the video for good camera angles #pleasehelpmeout DM me if u trying to get the 554,” the caption of the video read.

Boosie went on to explain how the scene will be shot, saying that the slap must be real.

But, now Instagram has turned around and slapped Boosie. Yep, slapped him with another ban from the social media site. Last year Boosie lost his main IG page, which had over 9 million followers, for exploiting nude women in his live streams. Now, his current page, with over 1 million followers has disappeared, due to a wildly distasteful stunt.

Was it all worth it in the end? 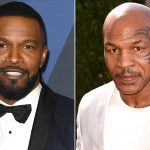 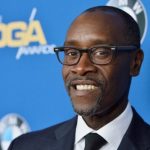