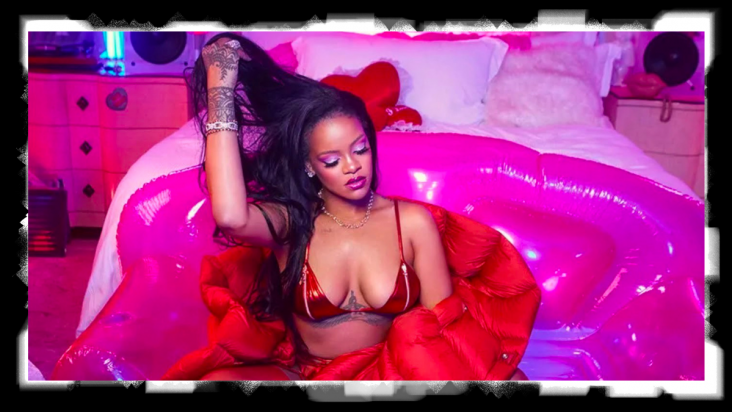 Tongues are steadily wagging about our favorite Bajan pop-star-turned-business-woman, Rihanna, ever since she announced her pregnancy for boyfriend (maybe, husband??), A$AP Rocky earlier this week. In a planned photoshoot, Rihanna rocked a pair of baggy jeans and an unbuttoned pink overcoat, which revealed her pregnant belly. Once those pictures hit the web, they sent social media into a frenzy.

Now, rumors are at an all time high.

According to Anonymous Tea, they have a pretty solid source, stating that Rihanna is expected to be on the March cover of Vogue magazine, in a supposedly, high-fashion maternity shoot. If this information turns out to be true, Rihanna would make history as the only singer who has graced the cover of the prestigious fashion magazine five times!

But, the rumors don’t stop there. There have also been some folks buzzing around, saying that Rihanna and A$AP Rocky are newlyweds. According to the rumor mill, the couple is said to have gotten hitched in Rihanna’s home country of Barbados.

It will be interesting to find out if any of this has some truth to it. Junkie Xperience will keep ears to the street and keep you in the loop. 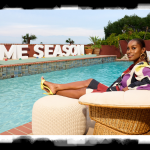 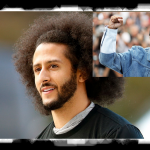