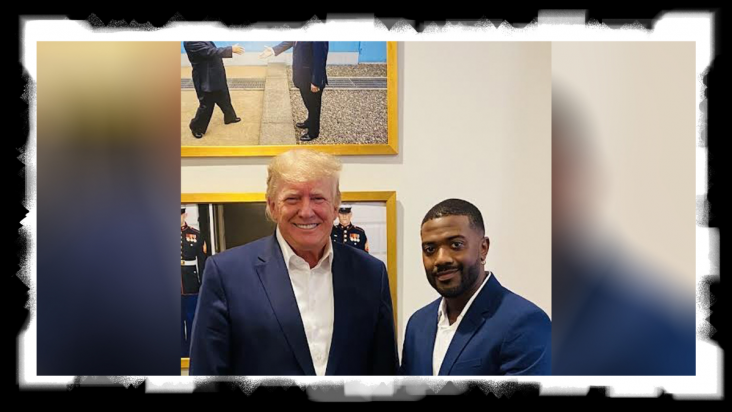 Anything to get people talking about you, huh?

Earlier this week, Brandy’s little brother and Ray-con founder, Ray J, was photographed while he was spending time with Donald Trump.

According to Page Six, Ray J’s manager confirmed that the two sat down together to discuss some initiatives that would be beneficial to entrepreneurs and young business owners.

Ray J expressed his thoughts on how he feels about Donald Trump.

“I’ve always admired and respected his business acumen”, Ray J stated. “Our conversation was about job creation, encouraging small business development, and how information technology plays an important role in the future of our economy”, he added.

Ray J continued. ” We also agree how important an educated workforce is, as well as the critical need of developing young people, I’m ready to get started now!

The two have already scheduled a follow-up meeting to put many of the ideas that were discussed into action.

Some people immediately took to Twitter to express their thoughts on the Ray J’s possibly being a Trumper: 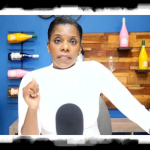 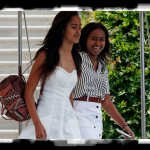